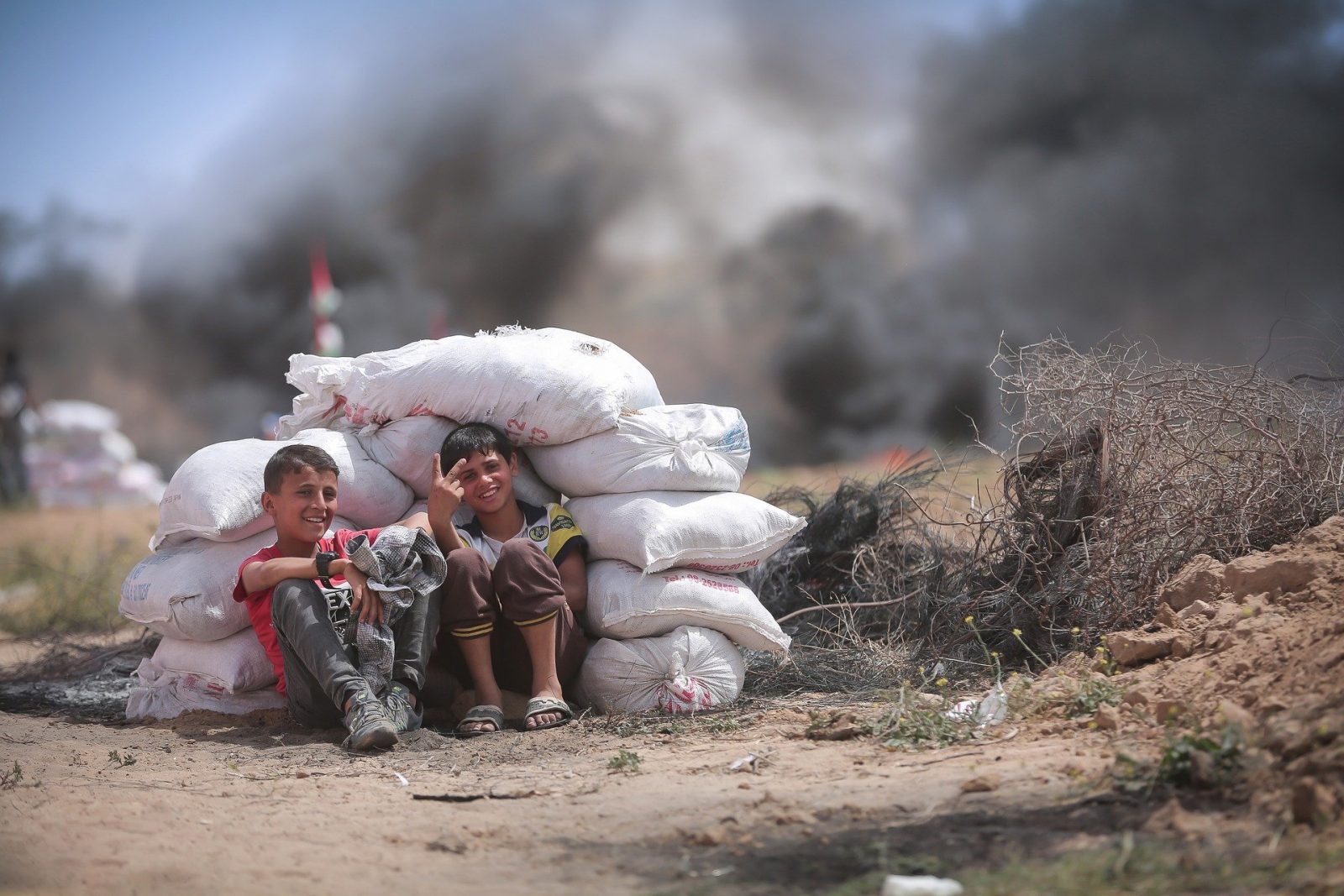 Third-party initiatives to broker peace between Jews and Palestinians have had within them an embedded element of partiality toward one side. The Balfour Declaration, a letter written in 1917 by Arthur Balfour, the-then Foreign Secretary of Great Britain, to Lord Walter Rothschild, a major figure in the British Jewish community, promised Jews a land where the native Arab Palestinians made up 90 percent of the population. The essence of that promise and its potential ramifications was poignantly captured by Edward Said: “It was made by a European power about a non-European territory in flat disregard of both the presence and wishes of the native majority residents in that territory.” The Balfour declaration facilitated a wave of Jewish migration across the world to Palestine. However, it was the rise of Adolf Hitler in Germany and his subsequent campaign of genocide against Jews that forced an exodus of the latter to Palestine and pushed them to embrace Zionism which promised a homeland for them in historic Palestine.

The UN Plan of November 1947 proposed the partition of Palestine into a Jewish state and an Arab state. The UN Partition Plan gave the Palestinian Arabs 45 per cent of the Palestinian land, and 55 per cent to the Jews, even though the former constituted close to two-thirds of the total population (69 per cent), and held 92 per cent of the land. The Plan gave the holy city of Jerusalem the status of corpus separatum – meaning it had to be dealt separately, and for the time being remain under international control.

The first Arab-Israel war denied Palestinians even the parts of lands the UN had designated for a Palestinian state. When the war ended and a truce was effected by the UN in January 1949, Israel had control over 78 per cent of Palestine along with West Jerusalem. 750,000 Palestinians, constituting two-thirds of the native Arab population at that time, were displaced and became refugees. The remaining 22 percent of Palestinian lands, comprising of East Jerusalem, the West Bank and Gaza, came under Israel’s control after the 1967 war. The subsequent UN resolution 242 calling for a two-state solution on the borders of the pre-June 1967 war has been undermined to the point of ‘no-solution’ due to Jewish settlements in the West Bank and East Jerusalem.

The Palestinians and Israel tried to work towards a solution of peace in the early 1990s. In this regard, the Oslo Accords were signed between Israel and the Arafat-led Palestine Liberation Organization (PLO) under US mediation. In return for Israel’s and international recognition of a politically emasculated Palestinian Self-Government Authority in the occupied West Bank and Gaza Strip, the Palestinian leadership led by Yasir Arafat capitulated. Real issues of illegal Jewish settlements in Gaza and the West Bank, the future of Jerusalem and the return of approximately 5 million Palestinian refugees were left to be discussed in the final status negotiations in a distant future. The West Bank was divided into areas A, B and C respectively. Area C constitutes 60 per cent of the West Bank and is exclusively under Israeli control. The 708 km-long Israeli West Bank barrier, aka the Separation Wall which Israel started building in 2002, separated East Jerusalem from the West Bank, thereby severing cultural and social bonds between the Palestinians living on both sides. Administrative detentions, the grueling process of security permissions and the siege of Gaza continue to make Palestinian lives extremely difficult.

The Peace Vision proffered by Jared Khushner, whose only credential as a ‘peace broker’ happens to be his position of being the son-in-law to President Trump, puts the gloss of American legitimacy on the political developments mentioned above. Under this plan, Jerusalem would remain the exclusive capital of Israel, Jewish settlements in the West Bank will continue and Israeli law will apply to them, and Palestinian refugees will have no right of return. As for a Palestinian state, it would be a geographical archipelago made up of Bantustans and cantons. It would be completely demilitarized, and have no control over its borders and sea lanes.

To add insult to injury, the recognition of this ‘joke of a state’ would be contingent upon the Palestinian leadership meeting a set of security criteria, which, inter alia, includes curriculum reforms ‘that incite or promote hatred.’ It should be mentioned in parenthesis that the Israeli military killed close to 500 Palestinian children during Operative Protective Edge in the Gaza Strip in 2014.

The essence of this peace vision was aptly summed up by Sara Makdisi, a Palestinian-American professor at the UCLA: “As an outline of a genuine peace between Palestinians and Israelis, this document amounts to little more than a badly written joke with a dud punch line.”

By putting the last nail in the coffin of the internationally recognized two-state solution, this peace vision further complicates the Israel-Palestine issue. One inadvertent corollary of this vision might possibly buttress voices that call for a one-state solution in which Jews and Arabs live together as equal citizens in a single state. This idea has been gaining increasing traction among a segment of Palestinian people who argue, even if a Palestinian state is established in future on the basis the UNSC Resolution 242, it will not be a viable state and too weak to fulfill the economic, political and cultural aspirations of Palestinians. If there is one thing Israel and Jewish Right is more afraid than a two-state solution, it is a one-state secular, democratic state where Arabs and Jews have equal political and economic rights. As Jewish settlements in the West Bank and East Jerusalem increase, further shrinking land for Palestinians, experts predict that the Israeli state will evolve into either of one ways: it will either be a secular democratic state giving equal political rights to all people irrespective of religion or it will be an apartheid state.

Print PDFIndia has long been trying to find a pretext for a false flag operation against Pakistan. A humiliating defeat in the hands of Chinese forces in Ladakh and Dokalam, its maltreatment of minorities, farmers’ […]