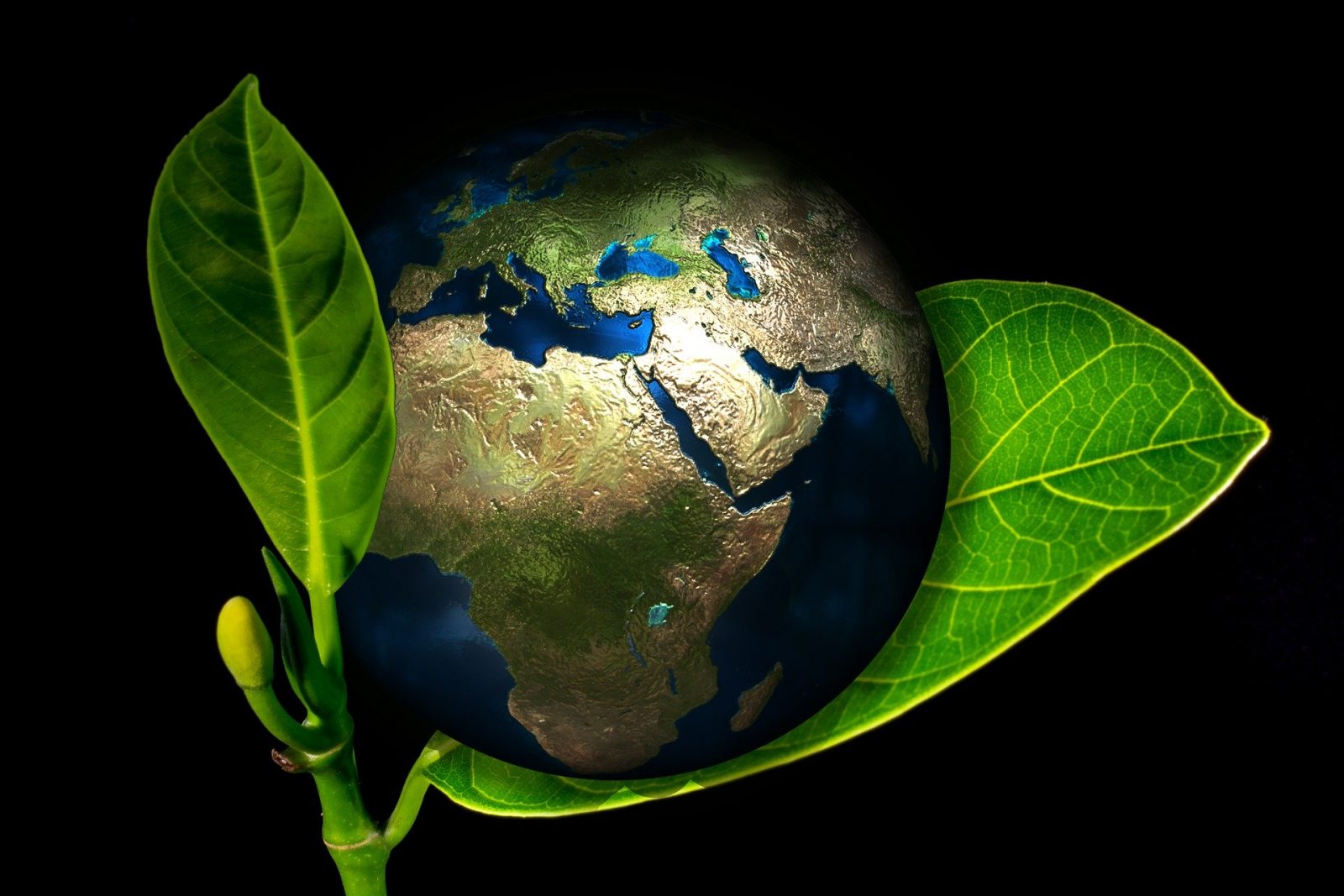 Voltaire must have been referring to nature and climate when he wrote, “Men argue. Nature acts”. At a time when people are required to consider forest-fires, bushfires, and heavy rainfalls in course of planning holiday destinations, we must reflect on where human activity has gone wrong to have created this negative influence on the global climate system. This needs to be considered as a sample of what progressive human civilization has done to us. Emile-Geay, an expert in climate dynamics from the University of Southern California, used data analytics to proclaime that the climate crisis began after the 1850’s Industrial Revolution. It resulted in the weather growing increasingly warm and which, if left unattended, could displace 140 million people by 2050 as per predictions by the World Bank.

Threats in the Making

Global scientific consensus has been established that current climatic ocurrences, including the Australian bushfires, forest-fires in California, Cyclone Idai, Cyclone Fani, the heat-wave in Europe, floods, and low-ice levels in the Arctic, among others, not only threaten the food-chain and put human survival at risk, but are also dangerous for fundamentals like food and fresh water. This has the potential to cause conflicts in the Middle-East and Africa, in addition to tension in the South China Sea over the fisheries.

Moreover, rapidly changing climate may engage global powers into a new strategic conflict over the melting Arctic Ocean. In the same way, South America being considered a hotspot of climate change throughout the 21st century may be dealing with drought and preventing both resource shortages and the revival of military dictatorships of the 1960s to 1990s. Last but not the least, South Asia, being a region with the most number of countries vulnerable to climate change, is expected to have 62 million people below the extreme poverty line as per World Bank estimation. Furthermore, the impact of fluctuation in the monsoon and cyclone patterns on these agrarian economies will contribute to the systematic cataclysm of the regional societal construct. Changes in the physical landscape, therefore, will cause a major shift in the geopolitical landscape.

With rising temperatures, mass migrations from the affected regions would influence global politics. The United Nations has estimated that this century could see a billion climate refugees, and it has already begun to appear disconcertingly true; it has also given rise to politics over ‘climate-refugees’ as we have seen in the recent refugee crises, which may give rise to conflicts and aggravate tensions both within and between countries. The investment bank Goldman Sachs in its 2008 report termed water as “the petroleum for the next century”, putting forward the notion of water weaponization which could turn up into the weaponization of all existent natural resources.

Besides, the global temperature would commercialize farm-free food to replace the cultivated food. British writer and environmental activist, George Mobiot has predicted in his recent column in The Guardian that “the Lab-grown food will soon destroy farming – and save the planet”. He further states, “Scientists are replacing crops and livestock with food made from microbes and water. It may save humanity’s bacon”. Getting hold of animal-protein might become illegal by the 2050’s owing to the danger of extinction. The people, as Bertrand Russell, anticipated, “they will have to learn to be scientific in their tastes, and content with whatever in the way of calories and vitamins the experts consider good for them”. As concerns water, rich developed States would be able to arrange recycled water for their population, while others combat droughts and famine.

The situation in Asia would be devastating as, according to the United Nations, more than half of the world’s population lives in Asia, however, freshwater availability per person over there has been estimated to be less than other continents, often leaving the most vulnerable at risk. This could be considered in line with the United Nations forecasts that by 2050, feeding people world-wide would require a 20% increase in agriculture’s global water use. However, with already scarce water resources due to fading aquifers, drying rivers failing to reach the seas and retreating glaciers, global soil crisis would eke out a living resulting in soil erosion, compaction and contamination. All these subsisting crises would be adding-up to the reactionary chain of events producing many more crises such as; pollination failure, essential natural chemical imbalance in the soil, air and water ultimately becoming the cause of natural energy drain-out from the planet.

Moreover, the low-lying and crowded coastal cities in South and Southeast Asian countries will be among the hardest hit. By and large, Asia, being the agrarian economy with its phenomenal reliance on agriculture and the natural resources for socio-economic gains is likely to be facing the existential threat. Due to an increase in sea-level, coastal communities will be shattered.

Self-acceleratory Climate Crisis – Are we heading toward a new ‘Dark Age’?

All this might not be appearing all of a sudden in such a catastrophic form as is being stated. What we will likely see will be an increase in natural calamities, deteriorating air quality index and shrinking water bodies, all of which has been observed in recent years. But we may not connect it with the second law of thermodynamics the way Bertrand Russell has once proposed: “you cannot unscramble eggs”. The real problem is that the climate crisis has become self-accelerating as the global community is struggling to turn around its energy systems. A great deal of carbon emissions being fed to the earth’s atmosphere since the 1850s is more than can be reversed.

Let us imagine, for a moment, living in a world facing demographic, cultural, and economic deterioration with mankind struggling to survive famine, drought, disease, and social stratification, nation-states politicizing and weaponizing the basic needs prioritizing ‘own people’. This undoubtedly gives us a glimpse of the Dark Ages we were once a part of; but this is what we are heading towards if the climate emergency has not been realized already.

What would be our climate situation in the mid of this century is anybody’s guess; we can only base our estimate on what is being predicted by data synthesis. Nevertheless, let us not deceive ourselves. Let us be brave enough to ask ourselves a question: Are we moving toward ‘A New Dark Age’?

Print PDFIn the wake of the UAE’s move to establish diplomatic relations with Israel, Prime Minister Imran Khan ruled out the possibility of any such adventure for Pakistan. He referred to Quaid-i-Azam Muhammad Ali Jinnah’s […]

Why is Pakistan on the Frontline of Climate Change?

Print PDF“Pakistan is the 7th most vulnerable country to climate change”, say the headlines on Dawn in November, 2017. The study that claimed this, was conducted by a think tank called Germanwatch. They published another […]