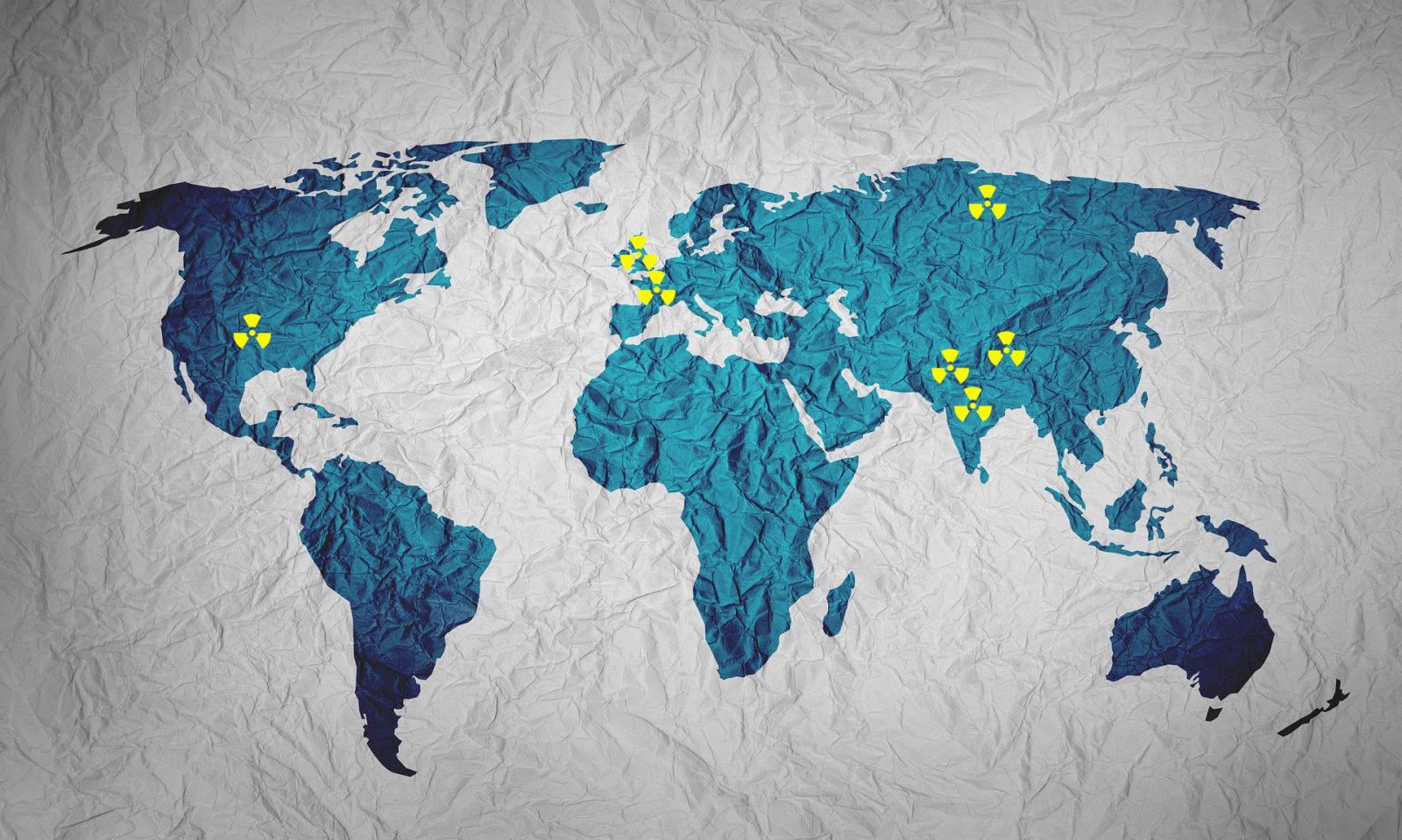 Of the three states (Israel, India and Pakistan) that developed nuclear weapons without signing the Nuclear Non-Proliferation Treaty (NPT), India has been the staunchest critic of this legal arrangement. For over six decades or so, India has argued that the NPT is a discriminatory regime that divides the world into nuclear haves and have nots. It went to the extent of terming the regime a “Nuclear Apartheid.” However, this changed with the signing of Indo-U.S. civil nuclear cooperation agreement in 2005. The then Indian Prime Minister, Manmohan Singh, affirmed that “it [India] would be ready to assume the same responsibilities and practices and acquire the same benefits and advantages as other leading countries with advanced nuclear technology, such as the United States.” Unfortunately, it appears that India is only accruing the benefits while unwilling to assume the obligations of being a nuclear weapon state. This approach is particularly visible in the Indian stance over separation of its civilian and military nuclear fuel cycle, and on the signing of a Comprehensive Test Ban Treaty (CTBT).

Three years after this joint statement, India received an exceptional waiver by the Nuclear Suppliers Group (NSG) in 2008, the NSG being an informal multilateral arrangement formed to control civil nuclear cooperation in the aftermath of the Indian nuclear test in 1974. This time India committed to separation of its civilian and military nuclear fuel cycles. Since 1957, when India commissioned its first nuclear reactor, the country has maintained a minimal number of its nuclear facilities under International Atomic Energy Agency (IAEA) safeguards. Operations of any facility under IAEA safeguards is an insurance that the facility or materials will not be used for military purposes. When India committed to separation of its civilian and military nuclear fuel cycles, it was assumed that this would lead to separation of Indian nuclear facilities into two categories, i.e. civilian and military. However, India came up with three categories of civilian, military and unsafeguarded civilian facilities.  In fact, for all practical purposes, there can be no “unsafeguarded civilian” nuclear facility. If a facility remains outside IAEA safeguards, there is no plausible mechanism to ensure that it is not contributing towards the military program and the facility must essentially be regarded as a military facility.

India’s opposition to the NPT as a framework that espouses discrimination at the international level, might well have ended with the extension of rights that the nuclear weapon states enjoy through the multiple civil nuclear cooperation agreements and the NSG waiver. However, India still appears to be uncomfortable with being tagged alongside nuclear weapon states when it comes to upholding responsibilities. India primarily objected to the CTBT since the treaty text includes India alongside 43 other states which must sign and ratify the treaty for it to enter into force. States like Germany, Brazil, Argentina, and Japan have signed it without objecting to their inclusion in this list, even though they are recognized as non-nuclear weapons states under the NPT and have full-scope IAEA safeguards in place. India, on the other hand, has tested nuclear weapons, signed civil nuclear cooperation agreements with multiple nuclear suppliers, has a questionable separation plan, continues to test new nuclear delivery systems, and possesses the third largest stockpile of unsafeguarded nuclear materials; yet it objects to its inclusion in the group of states with nuclear capability or advanced industrial programs to raise proliferation concerns.

Following the nuclear tests in 1974, the Indian leadership had indicated that it would be willing to sign a comprehensive test ban treaty, provided it was non-discriminatory in nature. It is still un-clear how India finds the CTBT to be discriminatory in its current shape and form. The former Indian Atomic Energy Commission Chairman had noted that the CTBT is discriminatory since it allowed the nuclear weapon states to retain their arsenals while restricting the rest of the world to developing or testing. If India supports the right of others to develop or test nuclear weapons, it needs to be questioned on what basis it condemns the North Korean nuclear tests. Right after gaining access to similar rights as nuclear weapon states through the NSG waiver, the Indian Foreign Minister stated that “India will continue to bind itself to the unilateral moratorium on nuclear testing but will not convert it into treaty bound obligation.” Even while reiterating the unilateral moratorium on nuclear testing, the Foreign Minister did not mince words to put on record that “India has the right to test, others have the right to react.”

As has been noted by Toby Dalton of the Carnegie Endowment for International Peace, “There are no audience-costs for leadership in India and Pakistan for taking positions that are not useful internationally. But because there is no institutional mechanism in which to hold them accountable, there is no follow-up, they don’t have to do anything and there is no cost at home…” This appears to be more applicable in the Indian case. Given how India flaunts its sovereign right to resume testing of nuclear weapons while also banking upon its unilateral moratorium on nuclear testing to accrue civil nuclear cooperation, it is more important to determine whether there will be any international audience-costs for India. At home, the Indian audience would be happy to learn that they can resume nuclear testing at will and the civil nuclear cooperation agreements free up their domestic uranium reserves for weapons use; but the question remains as to whether the international community is willing to live with these conditions where India claims greater rights and commits to none of the associated obligations. Even a state like Mongolia, that declared itself a nuclear weapons free zone, has enshrined its commitments in treaty form and has set up means of verification. If unilateral moratoria were to mean anything then there would be no need for any multilateral or bilateral arms control arrangements. Similarly, if there is room for unsafeguarded “civilian” nuclear facilities in India, then why do non-nuclear weapon states have to ensure completeness and correctness of information under their agreements with the IAEA?

Sameer Ali Khan is a visiting fellow at Atlantic Council’s South Asia Center. The views expressed here are his own.