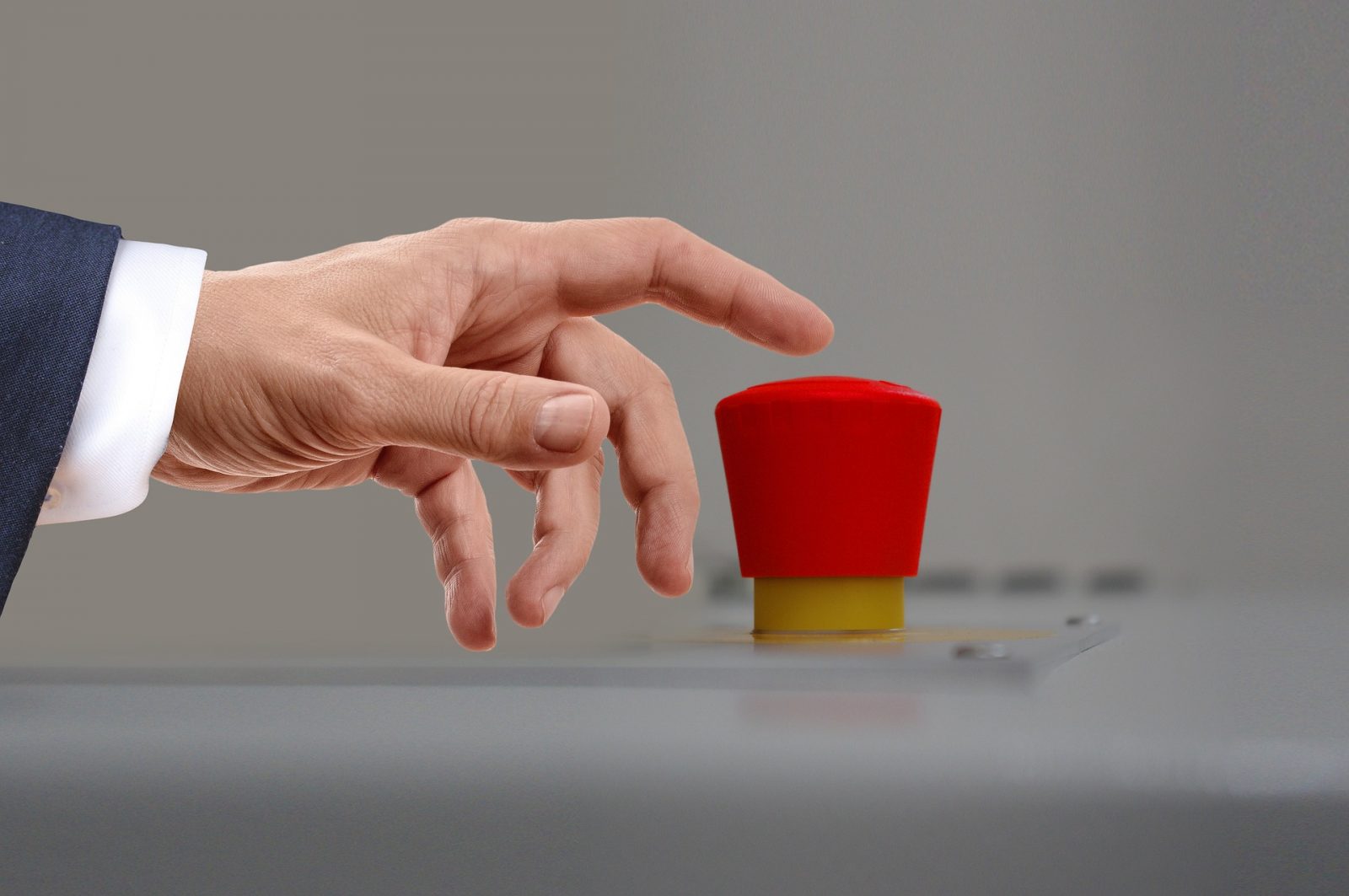 When the Non-Proliferation Treaty was negotiated in 1968, one of its principal aims was to achieve global nuclear disarmament. Article VI of the NPT draft  obligates the NPT signatories  to “pursue negotiations in good faith on effective measures relating to cessation of the nuclear arms race at an early date and to nuclear disarmament, and on a treaty on general and complete disarmament under strict and effective international control.” Fifty years ahead, arms control and disarmament efforts still haven’t been able to pick up the pace to comply with the stated provision of NPT.

Following the legacies of President Kennedy, Raegan, H.W Bush and Obama, President Trump wants to negotiate a new arms control agreement which could be stamped as a major foreign policy success. The U.S. is in talks with Russia to chalk out a new nuclear arms control agreement, but Trump’s desire to include China in the new initiative is problematic. The White House in a press conference stated that the talks could retain their bilateral status as well as can be upgraded to a multilateral arrangement, with the prospects of roping in China. President Trump also indicated the inclusion of China, once he stated: “we’re going to start up something very shortly between Russia and ourselves probably may be to start off, and I think China will be added down the road”.

The apprehension is looming in the Democrats that Trump’s ambitions will jeopardize the extension of New START with Russia, which was negotiated under the Obama Administration and limits each side’s strategic deployed arsenals to not more than 1,550 warheads and 700 strategic delivery systems. Senior American officials are satisfied with the progress of New START and favour its extension till 2021, rather than opting for a new nuclear agreement. Urging for the extension of the New START, Senator Edward J. Markey, who is one of the longest-serving advocate of arms control and disarmament stated, “The New START treaty irreplaceability comes from the transparency, stability, and accountability it brings to the world’s two largest nuclear arsenals”.

President Trump holds the view that he can get things done the way he wants. However, there are a number of factors that could serve as an impediment to the materialization of this “New Nuclear Agreement”.

Firstly, if the accord is to be multilateral, the inclusion of China raises questions as China does not maintain a large arsenal; instead, it has only 280 nuclear warheads. Similarly, apart from China, there are six more nuclear powers. When Trump expressed his desire that the new accord would encompass all of the American, Chinese and Russian arms, Russian military experts showed their reservations pointing out that this action would undermine the partial nature of the accord. If the accord wants to take the form of a multilateral approach, then it must include the other nuclear states as well.

Secondly, China has shown no interest in the trilateral talk as of yet and has announced that it will not participate in such a process. A spokesperson for the Chinese Ministry of Foreign Affairs in a press conference asserted that “China opposes any country talking out of turn about China on the issue of arms control, and will not take part in any trilateral negotiations on a nuclear disarmament agreement”. He further pointed out that “China is following a national defence policy that is defensive in nature, China maintains a reasonable and moderate national defence input”.

For now, China wants the future talks on arms control to remain bilateral in nature, as the pressing task of disarmament is entitled to those who possess the largest stockpiles. Since China doesn’t qualify this criterion, it does not want to join the process prematurely.

Thirdly, the U.S. has not expressed any desire to extend the New START treaty to 2021, since it was negotiated under President Obama, and Trump considers it “bad deal” and “one-sided.” Likewise, on Feb 01, 2019, Mike Pompeo announced that the United States was suspending the obligations of the Intermediate-Range Nuclear Forces (INF) Treaty, in accordance with Article XV of the treaty provision. Signed in 1987, by Mikhail Gorbachev and Ronald Raegan; this Treaty was considered as the lynchpin for global security. Its demise would alter the nature of strategic stability between Russia and the U.S. and prompt all 32 states capable of producing intermediate-range missiles without any limitation.

Despite the fact that Trump has shown his willingness to work towards a possible arms control agreement, the fact of the matter is that on-ground efforts towards this end are hollow. This is driven by the long-standing notion that arms control agreements are conducted between “equals”. Following the end of Cold War and with the emergence of the American “Uni-Polar Moment”, Russia is no more envisioned as an equal, which provided an impetus for the U.S. to pull out from various arms control agreements such as the Anti-Ballistic Missile Treaty (ABM) in 2002 and INF treaty in 2019. It is due to these factors that a nuclear accord might not come into existence in the near future.

Nuclear deterrence was manageable with two global powers, however, with the rise in the number of nuclear power states the nature of non-proliferation becomes complicated. Professor Jonathan Schell rightly explains that Nuclear Zero wouldn’t be feasible without a Political Zero; a term which he used to describe a state in international relations marked with the rapid diminishing of tensions that lowers the need to acquire more nuclear weapons. This doesn’t lead to an environment of absolute mutual trust; instead it rests on the mechanisms which are present to avert major escalations.

The New START treaty is the only remaining potential Treaty which can fortify the global push for arms control; however, little chances exist that it will survive after 2021. If arms control agreements continue to fall out one after the other, then capping the arsenals would become an arduous task.

Arms control demand the sincerity by major powers which could lead to various frameworks having the credibility to curtail the existing stockpiles. If the major powers, themselves indulge in an arms race, then it will be difficult to prevent further proliferation of nuclear weapons. With the emergence of new proliferation threats coupled with perils of nuclear terrorism, the major powers must understand that disarmament is not a rigid but dynamic process and involves repeated steps to minimize the reliance on nuclear weapons and divert from their development. If these steps are halted, then proliferation becomes a difficult challenge. It is therefore imperative that the U.S. Russia and China must play their due roles and cooperate with each other to curb the impending threat of nuclear proliferation, which would eventually secure their own respective interests.

Print PDF There can be no doubt that the China-Pakistan Economic Corridor (CPEC) both as part of the Belt and Road Initiative (BRI) and within the traditionally close bilateral China-Pakistan relationship represents a tremendous opportunity. […]

U.S. Policy Towards Iran: Its Evolution, and the Contributing Factors

Print PDF In a historical context, the U.S. concerns with Iran began after the 1979 revolution; however, Iranian reservations against the U.S. predate the revolution. In 1951, Mossadegh, a democratically elected leader nationalized Iran’s oil […]