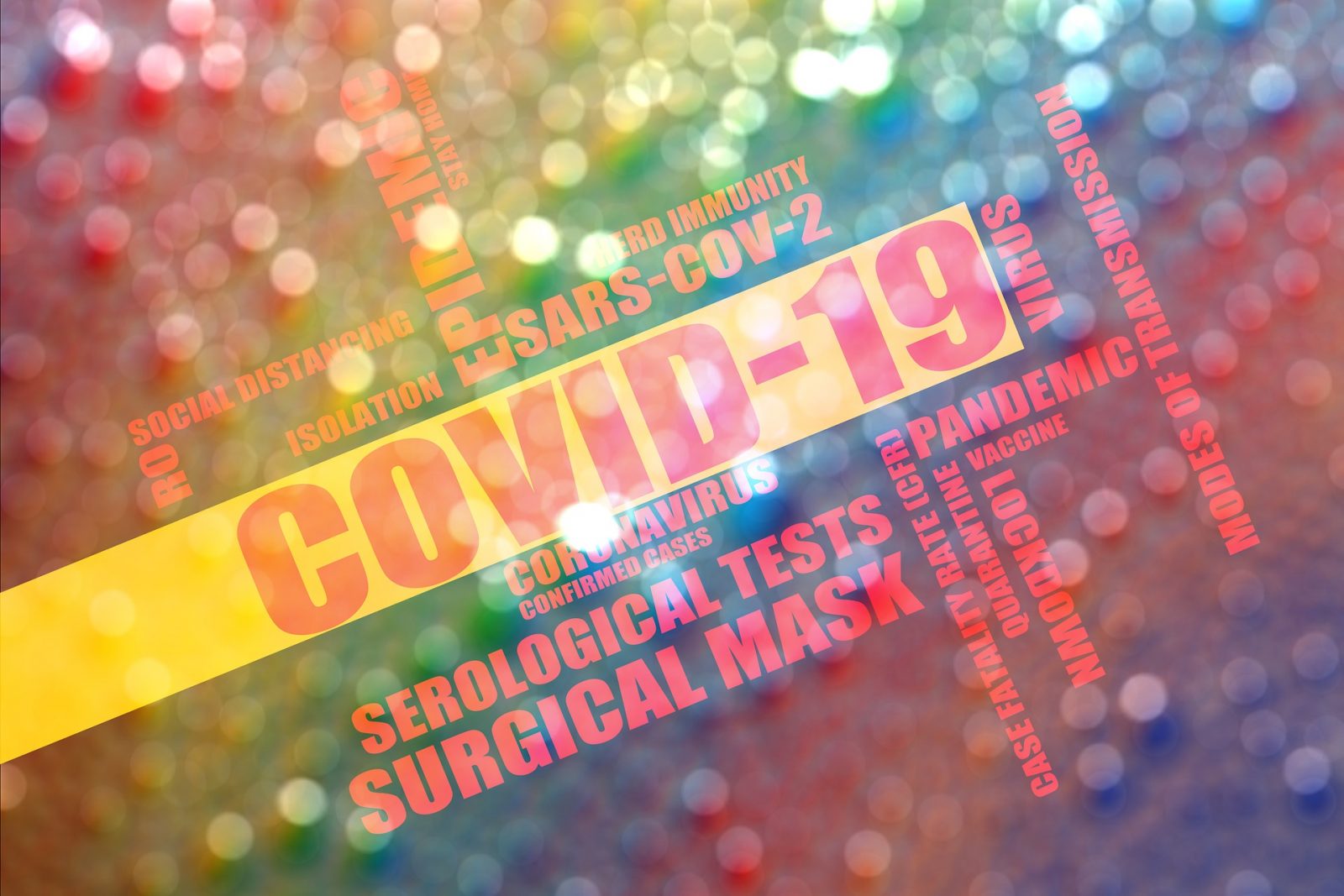 The new coronavirus has taken the entire world by storm, even though the world has not witnessed such an outbreak for the first time. There have been many others that have immensely struck the globe with a gigantic number of casualties, including some of the deadliest viruses like Swine flu, the Martung virus, Ebola virus, Rabies, HIV (Aids), Smallpox, Hantavirus, Influenza, Dengue, Rotavirus, SARS I, SARS II and MERS. The plague or “black death” that emerged in Europe in medieval times and was transferred to humans by rats, resulted in the death of 30% to 60% of its population and reduced the global count by a million people. At that time, the medical field was also not well developed and the affectees relied more on god to protect them.

The emergence of pandemics such the SARS (Severe Acute Respiratory Syndrome) and MERS (Middle Eastern Respiratory Syndrome) also resulted in many deaths, but were confined to certain areas. SARS, MERS and COVID-19 are basically respiratory viruses, with more or less the same symptoms. SARS and MERS both were dealt with by taking quarantine measures but the effects on the economy were enormous, both regionally and globally.

SARS initially emerged in Southern China and disappeared in two years. The pandemic emerged in 2002-2003, transferring from bats to civets and then to humans. Around 80,000 deaths were witnessed with a 10% mortality rate. SARS took around 130 days in spreading. These outbreaks also helped the World Health Organization to develop a framework and networking of understanding, reporting as well as diagnosing diseases everywhere across the world.

MERS emerged in 2012 in the Middle East. It is believed to be transmitted from camels to humans and had a high mortality rate of 35%, with around 25,000 total deaths. The outbreak had affected a thousand people in about two and a half years.

COVID-19 is believed to be an extension of these viruses.
The term ‘corona’ is the Latin word for ‘crown’ and describes the virus’s crown-like appearance. The virus was first reported in the Chinese city of Wuhan in December 2019, and the initial transmission was traced to bats. Community spread within China began soon after and eventually resulted in infecting almost all parts of the world. According to WHO its mortality rate in China was 3.4% as of 3rd March 2020. But as of 16th April, the confirmed cases across the globe increased to

It is alarming that in only a matter of months the virus has gained such a tremendous pace and increased the mortality rate globally. The biggest risk at the moment is the nature of the virus and its tendency to spread, which isn’t limited to humans but mammals. Initially it was believed that middle and older aged individuals are more prone to this virus, but now there are increasing reports of children and younger individuals falling to this deadly disease.

Some experts view influenza as being more dangerous than the novel coronavirus. According to the World Health Organization, the number of people affected by the flu is around 5 million with 650,000 casualties globally. However, the difference between Corona and Influenza is that a vaccine and several other medications have been developed by medical sciences to cure Influenza. But despite massive technological advancements and great medical discoveries, a vaccine or medicine to cure the COVID-19 virus has not been developed yet.

Another major difference between the novel coronavirus and other deadly diseases/viruses is that COVID-19 has resulted in a global lockdown. The disease has badly struck even the global powers, with only casualties in the United States being 639,733. Many drugs and domestic treatments have been introduced to the masses and nearly all states have imposed some form of a lockdown to try and limit its spread.

As the world’s economy is falling, an environment of panic and agony prevails. The developed states face a commodity crisis, and the unemployment ratio has increased. On the other hand, the situation in developing and underdeveloped states is leading to a serious crisis both economically and socially.

The world that became a global village once is now opting for de-globalization due to this pandemic. But despite the promotion of distances, the hearts of people are uniting. All states are extending their help and support, with provision and exchange of medical aids and goods. Special reliefs and assistance are being provided to developing states in particular.

At a time when the world was coming towards the brink of a nuclear conflict, a pandemic has become a source of uniting them against a common enemy. The surprising shift from saving the economy to saving the lives of people has become a new goal in today’s world. The contemporary international community believes in a different theory, that economic loss can be compensated but not the loss of lives.

A Quantitative Approach to Democracy

Print PDFDemocracy is widely considered to be the most legitimate form of the government, unfortunately, the trust in this word is beginning to fray for most people around the globe especially in Southeast Asia. The […]

Print PDFThe advent of Artificial Intelligence (AI) as a contemporary deterrence strategy in nuclear and non-nuclear technologies is an omnipresent interest to the developing world. The extensive use of AI for military and defence purposes […]