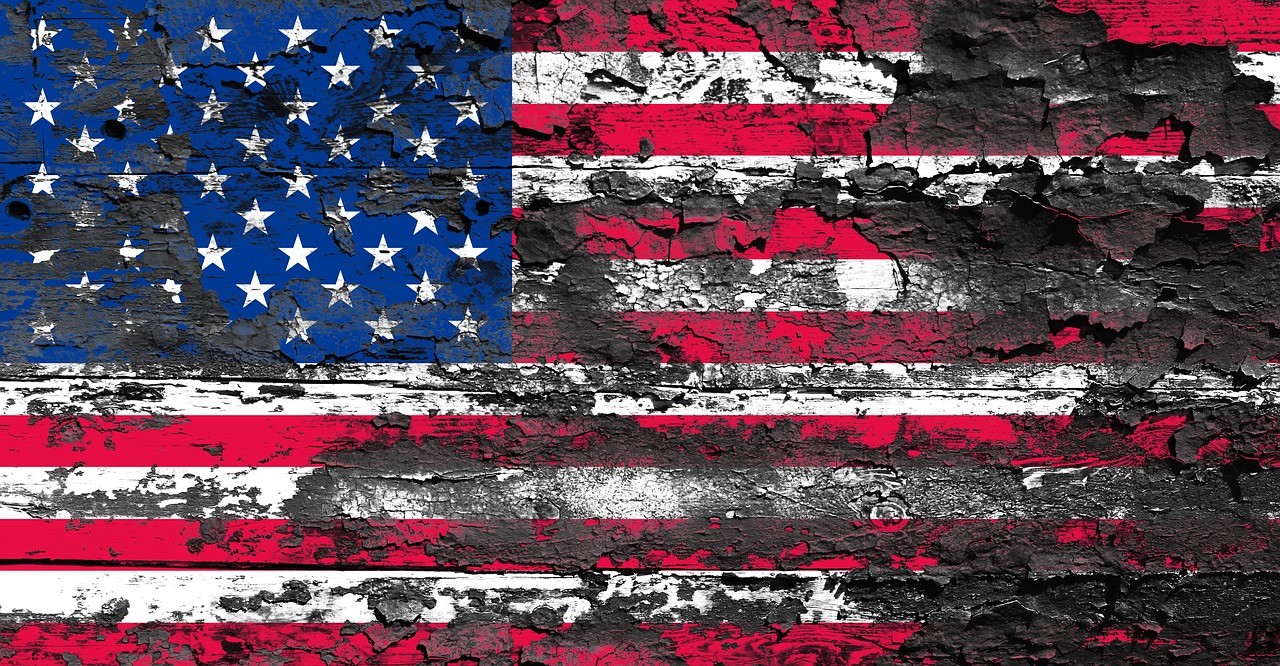 Since the end of Cold War and the obsolescence of the bipolar world order, global politics took a new and unprecedented turn. Realists in international relations thought surmised that because maintaining balance in a multi-polar order is difficult, the world will soon plunge into chaos again and there will be war. But liberal institutionalists refuted this assumption on the basis that the rise of multinational corporations and economic interdependence of states on one another has rendered cooperation more beneficial than fighting an all-out war.

While the USSR was disintegrating and Eastern Europe was echoing with democratic voices and anxious to join the European Union, the Asian theatre was awakening to economic zeniths. China, under Deng Xiaoping, undertook radical reforms and steered away from mainstream communism. The PRC leadership encouraged private Chinese investment in the global market and made Africa its first subject of international economic ventures. In the meantime, the Asian Tigers had already established their repertoire in global politics and southeast Asian nations were entering the new century with remarkable victories.

Whilst Asia was experiencing drastic changes, America had a change of policy. The USSR had been defeated. The US turned a blind eye to the genocide in Bosnia, left Afghanistan in the middle of a civil war, increased its interest in the Middle East and moved into Africa, with an eye on the latter.

The disaster of 9/11 shook the Americans and they plunged into a new conquest, under the name of countering terrorism. Under the pretext of this narrative, the US also waged a second war with Iraq and developed a penchant for corporate dominance of the world by means of ownership of the natural resources. American industries followed where American soldiers went.

But a wrinkle in this sole ownership appeared for the first time when China arose as a major exporter of goods to almost all countries including America. Although unable to match America militarily, China aimed to make up for the difference by gaining the ground economically i.e. by focusing on latent power rather than hard power. This approach bore many dividends. First, direct confrontation is always disastrous, and it was avoided. Second, almost all continents became clients of Chinese markets eventually, resulting in a global trust.

The Sino-US relationship has always been rocky, but the American behaviour towards global politics has been shifted significantly since the Republicans came to the White House. For instance, the diplomatic efforts to leave Afghanistan have gained pace with the appointment of Special Envoy Zalmay Khalilzad. His tagline that “Nothing is agreed until everything is agreed” manifests the determination of the American state in seeing an end to the conflict. So far, seven rounds have been held between the Taliban and the US and the trajectory is still positive though with a few drawbacks. The four points of the dialogue are interesting, allow a face-saving for the USA: counterterrorism, foreign troops presence, intra-Afghan dialogue, permanent ceasefire.

In the Middle East, the US also pulled out of Syria. It had entered the civil war with the pretext of ending the despotic regime of Bashar al Asad but revised its plans after the regime defeated the Islamic State and rebels successfully.

America also locked horns with Venezuela a few months ago when it backed Juan Gaido, a leftist in Venezuelan politics and declared Maduro an unconstitutional. President Trump even went to the extent of invading Venezuela but dropped his plans midway when the suggestions of the infamous Blackwater’s founder Erik Prince to land mercenaries in Venezuela became public knowledge.

The US pulled out of the Joint Comprehensive Plan of Action in 2018, signed by the Obama administration in 2015. Since then, Iran has been hinting at continuing its nuclear development program and the remaining signatories of the JCPOA have been trying to put back the pieces of a broken deal.

North Korean-US relations have also seen a marked trajectory from bad to good in no time. Despite Donald Trump’s undiplomatic Twitter tirades, both leaders have developed cordial relations, with Trump being the first sitting president to step onto the North Korean territory during the weekend of the G20 Summit in Osaka; it was a historic moment indeed.

Trump also chided the European Union and fellow NATO signatories, asking them to prove that they deserve United States’ aid, the US share of contributions remains the largest, allowing it de-facto authority over others. US- Europe relations have also become strained over the past few years and the melodrama of building a wall on the Mexican border has invited considerable criticism from home as well as abroad.

But relations between China and the US are entering unprecedented waters. America has repeatedly warned China against expanding its sphere of influence; be it in the form of blacklisting Huawei or sending the 7th fleet to the South China Sea. But the love-hate relationship between these two states forces them to prevent taking harsh measures.

Recently, the US imposed 25% tariffs on Chinese exports worth $250 billion. China retaliated with the same percentage on goods worth $110 billion. Donald Trump hinted at slamming further tariffs over the remaining $325 billion worth of goods, but the meeting at the G20 has warded off this catastrophe. Christine Lagarde, the Managing Director of IMF said that if the trade war continued, the global GDP would drop by 0.5% in 2020 and culminate in the loss of $455 billion.

The US and China have also been playing a silent game in Africa. Rare earth elements, the 17 elements, which are used in the production of electronic devices are being imported by China today to the tune of 90% of the quantities available compared to only imported 30% in 2000s. US imports of the same have dropped over the years.

China has been lending private mercenaries to the African governments for many years now and its share of aid export has also increased. US is relaunching itself in the African theatre and aims to deter the Chinese influence in the region with the help of its allies in the Middle East. Recently, in the 12th US Africa Business Summit, the US announced a $60 billion investment agency which will invest in low- and middle-income countries, with a special focus on Africa. Moreover, the US supports the armies of Egypt, Niger, Mali, Ethiopia and Nigeria.

By the looks of it, the US wants to disentangle itself from all its engagements in the world. Whether cleanly finished or not, it simply wants out. Recognizing Jerusalem as Israel’s capital and triggering a diplomatic crisis is the ideal example here. But it also cannot recede into the western hemisphere like it did almost a century ago due to globalization and an interdependent world market. Therefore, it would be a historic experience to watch a superpower find its way through its current conundrums.

Print PDFPakistan policy towards Afghanistan is in the process of reorientation primarily due to rapidly changing regional geo-political dynamics and strong realization in Islamabad to achieve stability in the region. Despite having common cultural, traditional […]

Print PDFNot only was a guilty verdict passed upon General Pervez Musharraf, but he was meted the death sentence for high treason. One of the judges in his trial ruled that if he were to […]