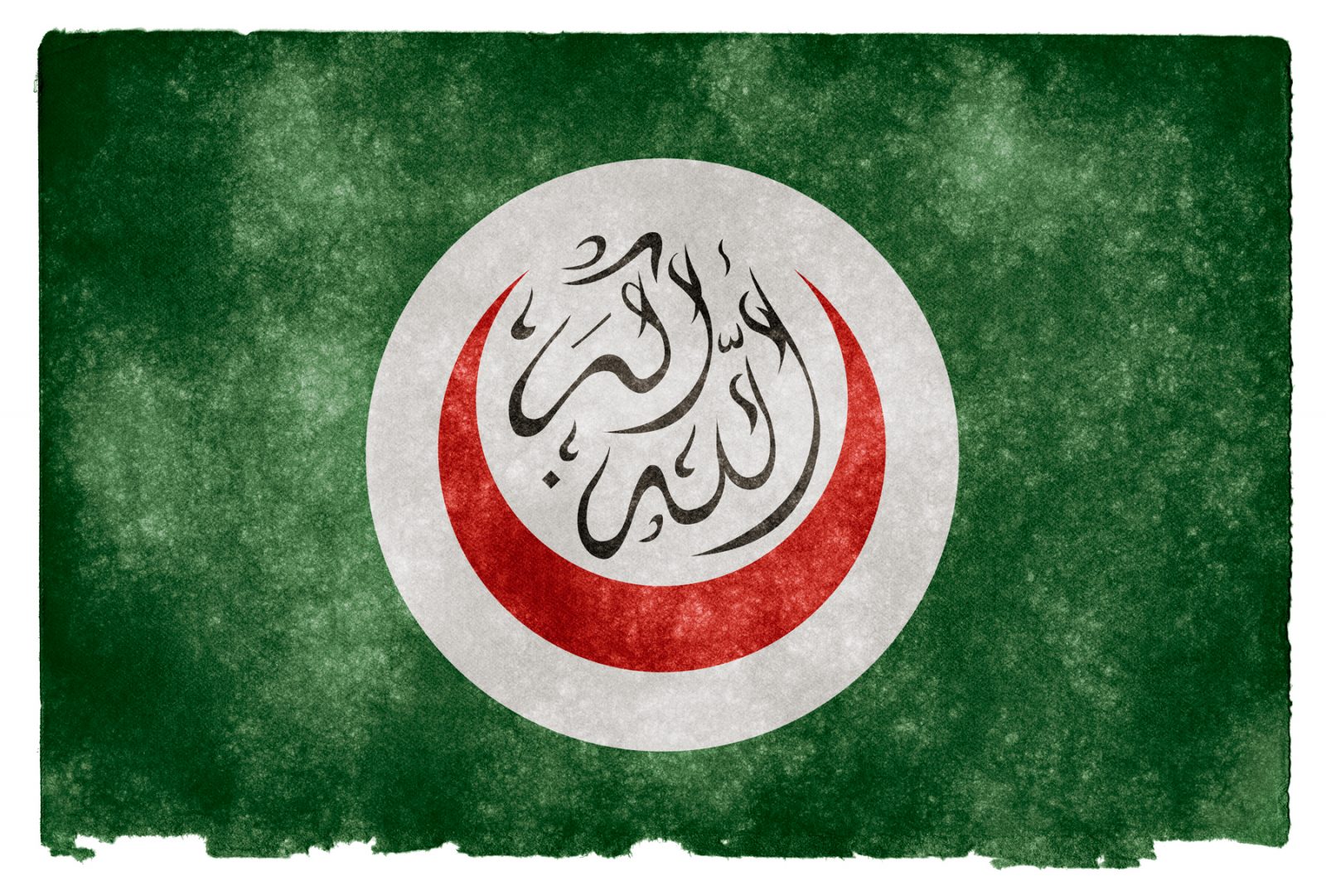 The international arena is filled with continuous conflict and cooperation. After two devastating world wars, the international community is trying to rebuild peace and harmony using different measures. But it seems that cooperation among these states is not possible due to difference in interests, and this is one of the biggest obstacles in the way of an enduring global peace. National interest is defined as a state’s combined economic, social, military or political goals, and the acts of a state are justified through its national interest. The construction of nuclear weapons by the US, the invasion of the USSR in Afghanistan, the US invasion of Iraq, the development of nuclear capability by North Korea, all were acts justified by the term ‘national interest’. The world over, from Brazil to Italy to the United States, populist leaders have forced obvious attacks on the standard of law, majority rule government and equity in their nations without provoking too much of a reaction from the international arena. The current Indian government believes that it can do the same without losing face on the universal field. The Indian Prime Minister Modi is said to be like Adolf Hitler because of his actions in Indian Occupied Kashmir, with the abrogation of article 370 and 35A and the rejection of the uncommon rights given to the contested territory of Jammu and Kashmir. This move has been interpreted by Pakistan as India proceeding to create another Palestine in South Asia, which is not acceptable. Furthermore, India wants to change the demographic situation of the country by allowing Indians to purchase property, just like the demographic changes done by the Israelis in the West Bank. Therefore, Imran Khan’s government in Pakistan has moved towards a large group of nations including the P-5, the UN and groupings of Islamic countries, for help over the Article 370 move in Jammu and Kashmir. Saudi Arabia and the UAE are of the opinion that Pakistan should use backdoor diplomacy with India for the settlement of the conflict between India and Pakistan. Currently, Pakistan’s Prime Minister is of the view that Pakistan is only going to sit with India if the latter abandons the curfew in Indian Occupied Kashmir.

While Pakistan expected support from the Muslim countries, especially KSA and the UAE, they remained hostage to economic, national and regional interests. Rather than standing in solidarity with Kashmir, the Arab world has an unclear comprehension of its circumstance, which encourages India to act without any potential repercussions. On 4th August, the OIC issued a statement but no plan was presented.

“The OIC also calls upon the international community, including the United Nations and other relevant bodies, to increase efforts for a negotiated settlement of Jammu and Kashmir dispute on the basis of relevant UN Security Council resolutions.”

Saudi Arabia has urged “restraint” while there were no statements from Kuwait, Qatar, Bahrain and Oman. Another key ally for Pakistan, Turkey, which has a $7 billion trade relationship with India, has backed Pakistan. Iran has issued statements calling for talks and peace but nothing more. The biggest move came from Saudi Arabia’s Aramco which poured $15 billion into India’s Reliance at the beginning of the week. The Saudi crown prince has said that they would be investing an additional $100 billion in the years to come.  According to reports, the trade volume of Muslim countries and India is about $100 billion, so one should not be surprised by the reaction of these countries. Furthermore, almost 7 million Indians worker are working in Arab countries as engineers, doctors, managers and laborers; therefore, the Arab world is not as vocal on the Kashmir cause, as they should be. The United Arab Emirates downgraded Occupied Kashmir’s status as an internal matter between India and Pakistan. According to news from Turkey, the Muslim brotherhood is just coming to an end as the Indian PM was called to the OIC.

Inter-state conflicts in South Asia have their own dynamism. Suspicion and hatred built over decades will not evaporate overnight. Not only this, there is continued hostility and mistrust between India and Pakistan. The absence of “honest brokers” for negotiating an end to South Asia’s Indo-Pak conflict seriously impedes any conflict resolution process; therefore both the nations need to maintain constant communication channels even in hostile situations. The cancellation of the Afghan Peace talks will be a setback to the security of Pakistan. By providing a platform for negotiation, Pakistan can get support from the US against the Indian atrocities in Kashmir. With that, the OIC shall take a collective step against India by abandoning trade because India cannot afford to have that economic loss. The Muslim states do not know much about the Kashmir issue as there are no reports about Kashmir in Arabic newspapers or websites; therefore the officials must clearly present the atrocities happening in Kashmir to gain support. This is not the first time Kashmir has seen extreme lockdown and killings, it also happened in 2008, 2010 and 2016. Each time, Arab activists demonstrated almost no shock at the cruel restraints. In contrast, the Kashmiris have held several rallies on the issues of Palestine and Syria.

Pakistan shall call upon the Islamic Alliance Force to support it on the Kashmir stance internationally. It must undertake efforts to make Muslim states realize that they should be united on this agenda to defeat anti-Muslim elements and build pressure on India to give the Kashmiris their right to self-determination. With that, different non-governmental and intergovernmental organizations must be given access to Kashmir to monitor the atrocities conducted there.

About Tahama Asad 8 Articles
The author has recently completed her degree of Strategic Studies from National Defense University, Islamabad. She has previously worked for Pakistan House, Pakistan Council on China, Inter Services Public Relation (ISPR) and Centre of Aerospace and Security Studies (CASS). Her major areas of interest include Strategic Stability of South Asia, Geo-Politics in Indo-Pacific Ocean and National Security.

Print PDFThe Kuala Lumpur Summit in Malaysia, which is being dubbed as the beginning of a new Islamic bloc, ostensibly to replace the Saudi-led Organization of Islamic Cooperation (OIC), took place from 18-21 December 2019. […]

A Common Market, the Muslim World and the Way Forward

Print PDFRegional groupings such as common markets are a salient feature of the contemporary international economic system. This essay argues the need for greater economic co-operation between Muslim states which, over time, would result in […]

Print PDFThe Organisation of Islamic Cooperation (OIC) is an intergovernmental organization founded in 1969. It is the second largest IGO after the United Nations. It is composed of 57 member states. The objective is to […]