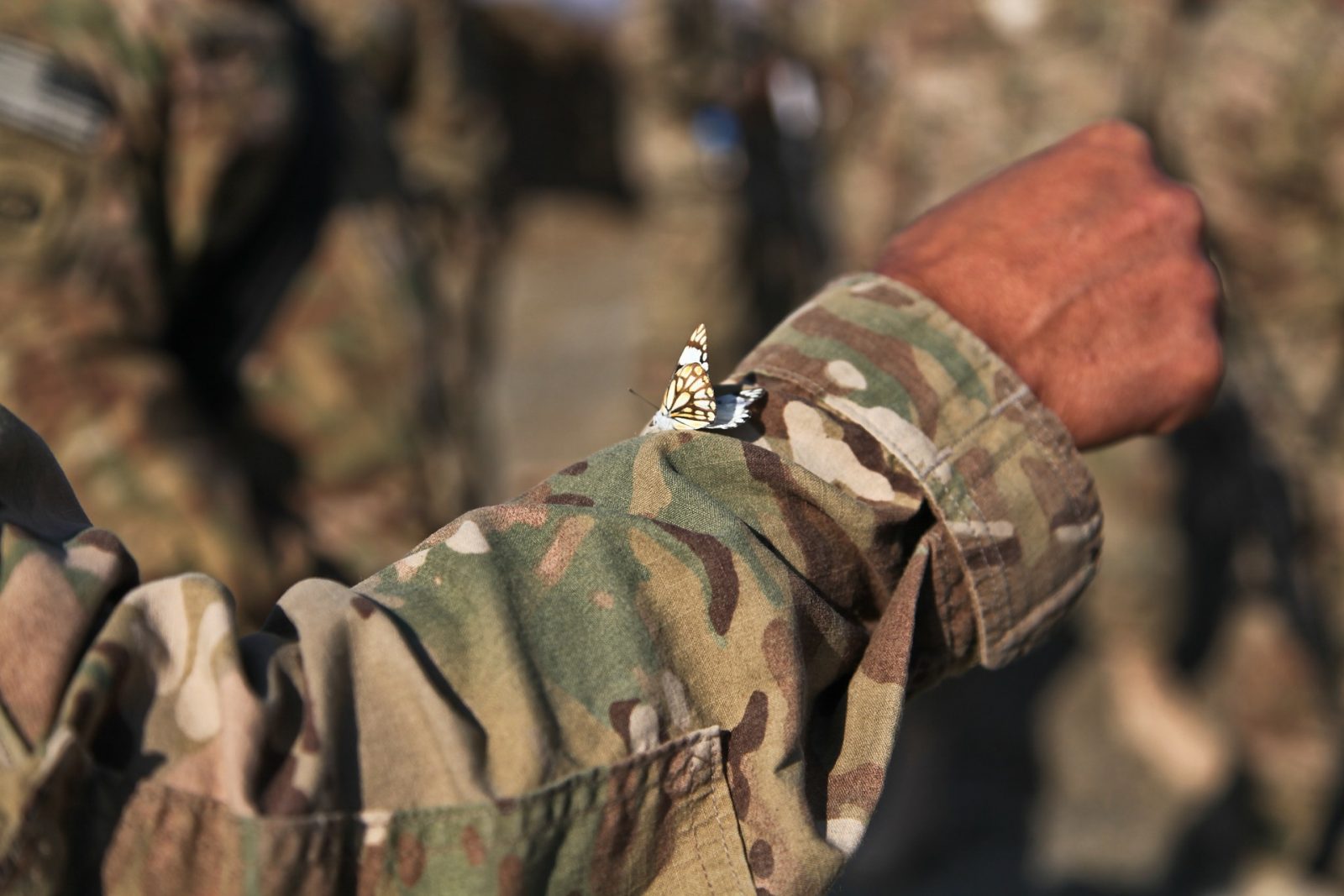 Despite nearly two decades of bloodshed and violence in Afghanistan, along with the death of over 93,000 civilian casualties, the last few months had seen rekindled hope for a political settlement to end the Afghan war.

After nine rounds of direct talks between the US and the Taliban via the Doha talks, with Zalmay Khalilzad, the US special representative for Afghanistan Reconciliation, stating that the US and Taliban had “an agreement in principle”, it appeared that the complex Afghan jigsaw was finally coming together and political peace was around the corner. However, this optimism came to an abrupt end when on September 7, 2019, President Trump tweeted that a secret meeting between him and the Taliban, and a separate meeting between him and President Ghani at Camp David had been “cancelled over the killing of a US soldier by the Taliban”. Subsequently, hopes for a negotiated settlement were further crushed when on September 9th, President Trump declared that the talks with the Taliban were effectively “dead”, as killing a US soldier to get the upper hand in negotiations was going too far.

Trump’s rationale for cancelling the talks was questionable at best, considering the fact that the Taliban’s violence and insurgency is not novel.  The group has openly been engaged in a bloody battle against foreign and Afghan forces. Moreover, the fact remains that despite Trump’s sudden aversion to the Taliban’s violence, nine rounds of direct talks took place in Doha between the US and the Taliban, where both sides reached “an agreement in principle” amidst an atmosphere of ongoing violence and an absence of a ceasefire. Furthermore, since 2001, around 2,400 US soldiers have been killed in Afghanistan, with 16 deaths in 2019 alone,  thereby  clearly indicating  that the derailment of talks is far beyond the death of a US soldier.

Several reasons have been at play regarding the derailment of talks; amongst these are visible differences within the US administration regarding US foreign policy towards Afghanistan. For many months, infighting between Trumps internal body of advisors has left the US foreign policy in a state of utter confusion regarding peace talks and troop withdrawal which ultimately led to the dismissal of  John Bolton, further highlighting the United States’ lack of clarity on the Afghan issue.

Another stumbling block has been the reluctance of the Taliban to engage with Kabul in intra-Afghan talks, which remains a major pre-requisite to sustainable peace in Afghanistan. Historically, the Taliban have refused to do so under the premise that Kabul is a ‘puppet’ of the US. Similarly, divisions within the Afghan government have also been a major spoiler in the peace process, with many refusing to recognize the Taliban, let alone share power with the group. Likewise, internal political pressure has been mounting on the Ghani government regarding peace negotiations, with many calling for the urgent need of a “national consensus on the peace debate.”

Moreover, there has been growing friction between Kabul and the US over what Ghani views as the US acting unilaterally in terms of the peace talks. A sense of betrayal has slowly been festering under the surface of the Afghan political diaspora for a while and internal fragmentation and conflict has only led to its exacerbation. Kabul criticized the US-Taliban deal which had been finalized “in principle” for lacking adequate measures to ensure stability and security, casting further doubt on the alleged unity of the US-Kabul partnership. Hence the fact remains that without the inclusion, support and backing of Kabul, the possibility of future talks and hopes for a peaceful settlement will continue to remain in  jeopardy.

Although it was not the raison d’être, the Taliban’s refusal to reduce violence has been a major stumbling block in the way of a peaceful settlement. The Taliban’s continued reliance on violence has resulted in the US doubting the sincerity of the Taliban’s intent for peace. In July 2019, the Taliban released a video asserting that the 9/11 attacks were not caused by Al-Qaeda but were rather a slap on the “dark face” of the US for their “interventionist policies.” Hence such statements and gestures from the Taliban will certainly not further their cause. On the contrary, such actions  will not only push the US further away from trusting the Taliban  but  will  also question any pledge by the Taliban with even more scrutiny, making the peace process that much more difficult.

The fact remains that the Taliban, for the first time since their ouster in 2001, had an opportunity to not only put an end to the Afghan turmoil, but also further their cause and mission through a new, non-violent, and secure platform for themselves.

It may be recalled that during the  intra Afghan talks held in  Moscow in February 2019,  majority of the political figures that took part supported the Taliban’s stance on issues pertaining to US troop withdrawal, the notion of an interim set up, changes to the current Afghan constitution and Afghan elections. Hence a potential deal with the US could have paved the way for a legitimate place and position for the Taliban within the future political arena of Afghanistan. However, the Taliban appear to have temporarily lost that opportunity with Trump calling off the talks.

In such a scenario, it is imperative that the Taliban realize and acknowledge that in order to capture any means of political power, they will have to ensure a visible reduction in their violence against the state. The Taliban cannot justify doing so as a means of “liberating Afghanistan from foreign control”, as they are no longer fighting a foreign enemy, but fellow Afghans who make up the Afghan National Security Forces (ANSF).

Moreover, the Taliban’s refusal to engage with Kabul as a “puppet government” of the US is highly contradictory and does not hold much weight since the group has been openly engaging with the supposed puppet master but not the supposed puppet. Hence, compromises need to be made on all sides but more so on the Taliban’s side. Despite their military strength on the field, the Taliban know that they cannot operate in isolation indefinitely and will eventually have to reach a political compromise with Kabul. Hence, all efforts need to be made for the revival of the peace process and while the Taliban have expressed their willingness to resume peace talks, it remains to be seen whether the US will reciprocate in this regard. As a starter and positive gesture, the Taliban could exercise restraint and demonstrate a visible reduction in their violence, not as a means of weakness or surrender, but rather as an opportunity to further their cause.

At this critical juncture, it is essential that all the stakeholders continue to engage in dialogue as the only solution to end the turmoil in Afghanistan. Until then, confusion and uncertainty will continue to encircle Afghanistan’s future and that of the region.

About Amina Khan and Awais Ali Syed 2 Articles
Amina Khan is s senior research fellow at the Institute of Strategic Studies (ISSI) Islamabad. Her primary area of focus is (Afghanistan) and FATA Awais Ali Syed who is currently pursuing his undergraduate studies at Colorado College

Print PDFArtile by The News   February 28, 2019 ISLAMABAD:  Prime Minister Imran Khan on Thursday  announced to release Indian pilot Abhinandan on Friday as a peace gesture. The pilot was captured by Pakistani forces after his […]