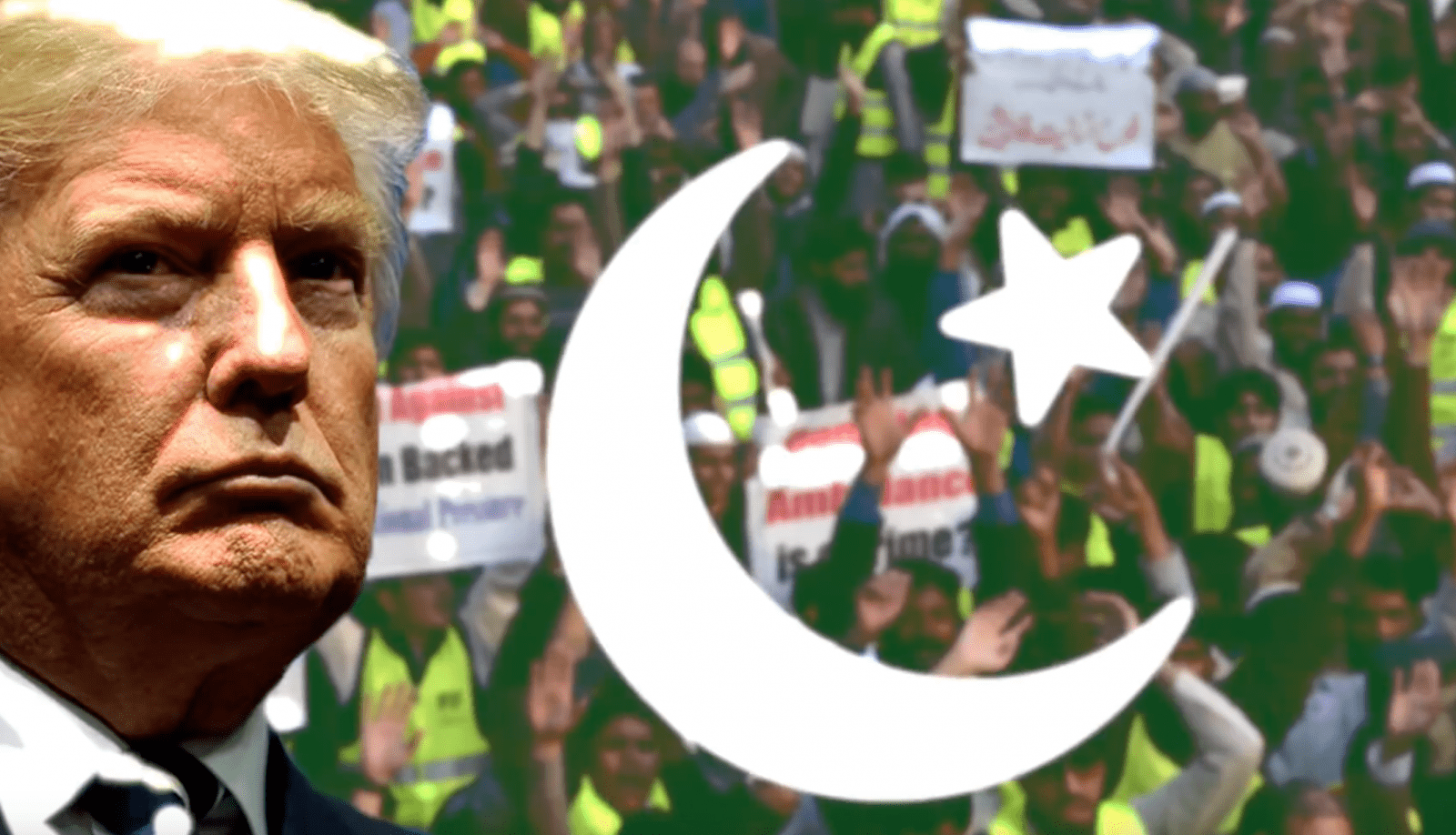 Despite the doubts and speculations, Prime Minister Imran Khan has been scheduled to meet the American President Donald Trump on 22 July 2019. This meeting comes in the wake of a humongous shift in the political wavelengths including and surrounding Pakistan. Being the first state visit of Pakistan’s first-time premier to the US, it can either become a turning point for mutual cooperation or the persistence of a bittersweet stalemate.

Realist theorists like Morgenthau and Waltz explain the relations between states as strictly benefits driven. Both sides create and maintain their relationships if they can extract something tangible out of their contact. Today, these tangible benefits are obviously translated in terms of economic deals, security pacts, social exchanges and development of mutual trust for future transactions.

Looking at the history of Pakistan and the US, objectively, it can be easily observed that Pakistan always chose to ignore the negative overtures of US and focused only on the positive aspects. First and most mundane rationale for such a behaviour is that Pakistan is smaller in stature than the other side, so it has to comply with whatever hand it is dealt with. But a more intricate observation reveals that despite several trust breaches by the US, Pakistan has always overlooked such incidents in the hope of a cordial future for the sake of the South Asian region.

Retrospectively if we view Pak-US relations, it took a turn for best or worst with the commencement of Soviet invasion of Afghanistan in 1979. To contain the spillover of communism to South Asia and defeat its arch-rival; the USSR, the US employed the help of Pakistan. CIA raised the Mujahideen, provided funded and laid the groundwork of guerilla warfare in Afghanistan. Pakistan’s myopic leadership failed to assess the long-term consequences of these actions, whose repercussions we have been facing even now in the form of drugs and gun culture proliferation. Coming back, the US turned a blind eye to Pakistan’s nuclear plan for the decade of the 1980s’ because it could not deal with the Soviets without Pakistan’s help. But soon after the end of the war in 1990 and fulfilment of its purpose, the US hit Pakistan with the hideous Pressler Amendment, which halted the delivery of ammunition and aircraft to Pakistan, for which it had already paid.

The decade of the 1990s’ was turbulent for Pakistan, especially after it conducted the successful nuclear tests on 28 May 1998. Pakistan became the first nuclear-capable Muslim state. The US viewed this development as a betrayal of their trust. Inherently ignoring the fact that Pakistan needed to adopt such measures which could restore the balance of power in the region because India had proclaimed itself as a nuclear power in 1974. Pakistan’s attempt at self-defence was translated as a regional offence at the White House. As a result, Pakistan was put under grave economic and military sanctions, until it was needed again.

11 September 2001 became a dark day in American history, the wounded superpower saw its adversary residing in Afghanistan. Pakistan, being Afghanistan’s neighbour and a former strategic ally was once again asked to help the United States secure its interests in the region. Despite being unfairly treated, Pakistan responded positively and was embroiled in a war that was not of its own making.

an immediate neighbour of Afghanistan, the spillover of refugees and extremism had to be borne by Pakistan. It had to pay the price of fighting in terms of civilian and security personnel casiulties, which was far more than the little economic assistance it received from the US. Instead of recognizing these sacrifices, Pakistan was often asked “to do more.”

Since the arrival of Donald Trump and Imran Khan taking over as at the Prime Minister, new issues have emerged. Mr Trump’s Twitter tirade against Pakistan earlier further damaged their bilateral relations, but the American urgency to solve the Afghan issue has led the US to proscribe Baloch Liberation Army as a global terrorist organization, which is a positive development.

Considering that both Trump and Khan are unconventional political figures, and they tend to ignore the established political norms in favour of a more personalized touch, this upcoming meeting can bear many fruits. Trump, as is evident from his policies, and regardless of their outcome, is a man of action. Imran Khan, despite his political shortcomings at home, inhibits the persona of a vocal and practical politician. Therefore, the interaction of two can create unprecedented cooperation, but keeping the precarious regional environment in mind, and taking notes from our past experiences with the US, Pakistan should set some perimeters and convey them unequivocally to its counterpart.

While diplomacy is an art of making the ‘impossible’ to ‘possible’ a nation should not let its immediate and long-term goals out of sight. We must ensure and strive to help Pakistan reclaim its rightful position in the international community but not at the cost of national sovereignty.

Vyas Ali Rajput is a student at the National University of Science and Technology (NUST), Islamabad, Pakistan

Nuclear Disarmament: No End in Sight

Print PDFWhen the Non-Proliferation Treaty was negotiated in 1968, one of its principal aims was to achieve global nuclear disarmament. Article VI of the NPT draft  obligates the NPT signatories  to “pursue negotiations in good […]