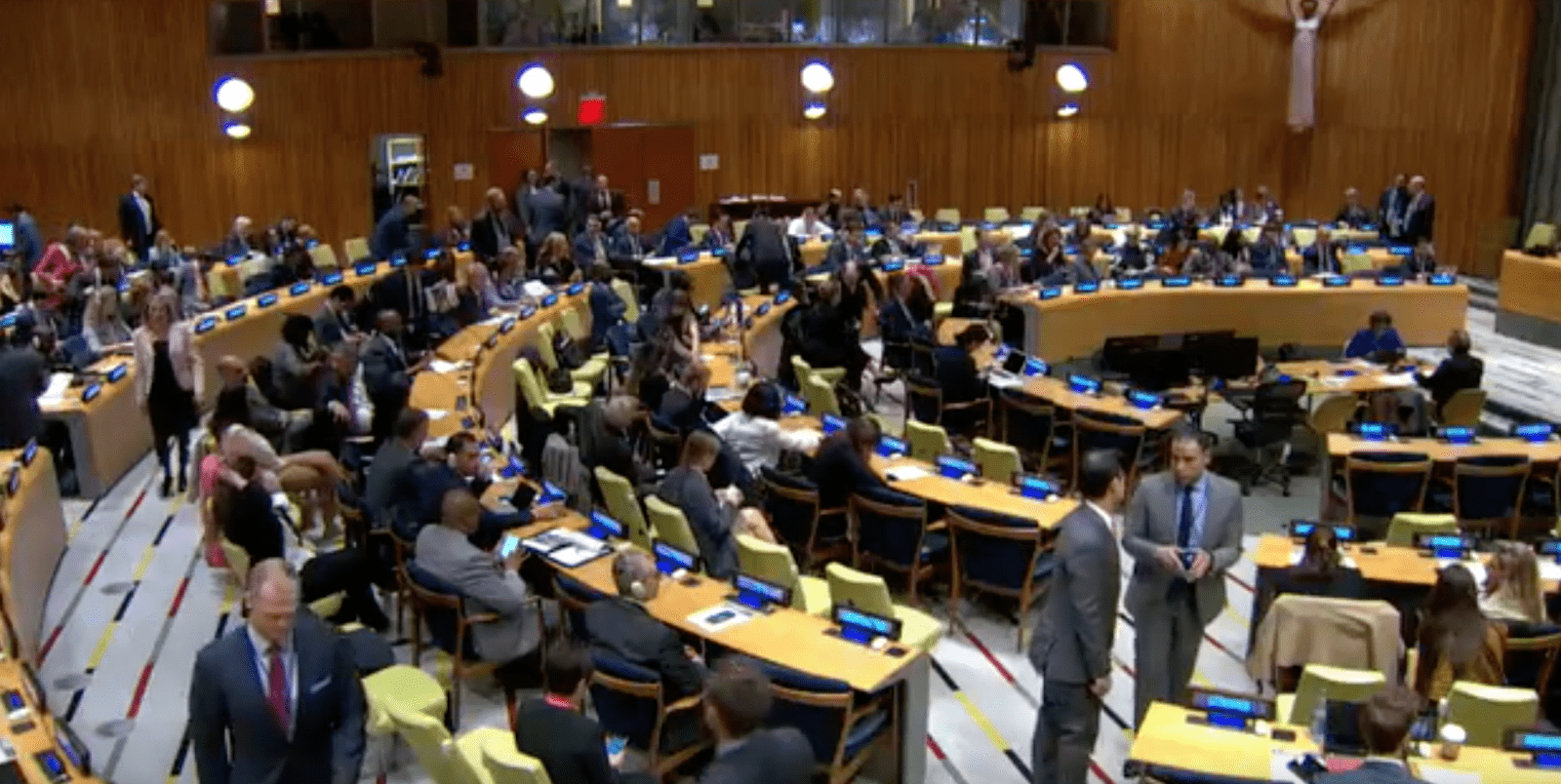 The NPT PrepCom 2019 concluded on May 10 after two weeks of deliberations on nonproliferation challenges, aiming to pave the way for the NPT Review Conference (RevCon) in 2020. The PrepCom ended without adopting consensus recommendations as states parties failed to reach an agreement on the second draft recommendations, exposing growing polarization within the NPT community.  Previously, the 2015 RevCon had failed due to lack of consensus and a growing frustration among states parties over failure of nuclear weapon states (NWS) to move forward on disarmament pledges and keep their side of the bargain. While this failure should have served as a wakeup call, the global nonproliferation norms have only been declining since then. Despite the optimism displayed by the president-designate of the 2020 Review Conference, Rafael Mariono Grossi of Argentina at the end of the conference, the discussions and differences during the two weeks of PrepCom 2019 indicated growing challenges for the next few months leading up to the NPT RevCon in 2020. Following are some of those challenges that are bound to impact result of NPT RevCon, if remained unresolved.

While NPT is celebrated as a successful treaty in containing the spread of nuclear weapons, it certainly stands at a crossroad on its 50th anniversary due to the challenges it faces. Frustration to deal with those challenges gave impetus to the humanitarian initiative and conclusion of the ban treaty by an overwhelming number of states. Although the ban treaty is touted as a complementary arrangement to enhance the NPT agenda, the very need to create a separate treaty for nuclear disarmament indicates the failure of NWS to fulfil their commitments. In this regard, the NPT RevCon 2020 will be decisive in determining future trajectory of the nonproliferation treaty.

About Sitara Noor 4 Articles
Sitara is a Senior Research Fellow at Center for Aerospace and Security Studies (CASS). Previously she worked as a Research Fellow at the Vienna Center for Disarmament and Non-Proliferation (VCDNP) in Vienna, Austria. Before joining the VCDNP, she worked at the Pakistan Nuclear Regulatory Authority under the Directorate of Nuclear Security and Physical Protection as an International Relations Analyst.

The Contours of Fundamentalism in Irregular Warfare

Print PDFInsurgency and irregular warfare have existed for centuries and their intensity has changed with evolution in warfare and society. The source of these elements has long been correlated with the aspect of fundamentalism for […]

Print PDFThe Covid-19 pandemic is a grim reminder of how global forces respect no sovereignty of states and highlights the perils of ignoring global problems as well as non-compliance with treaties. Similarly, environmental problems are […]