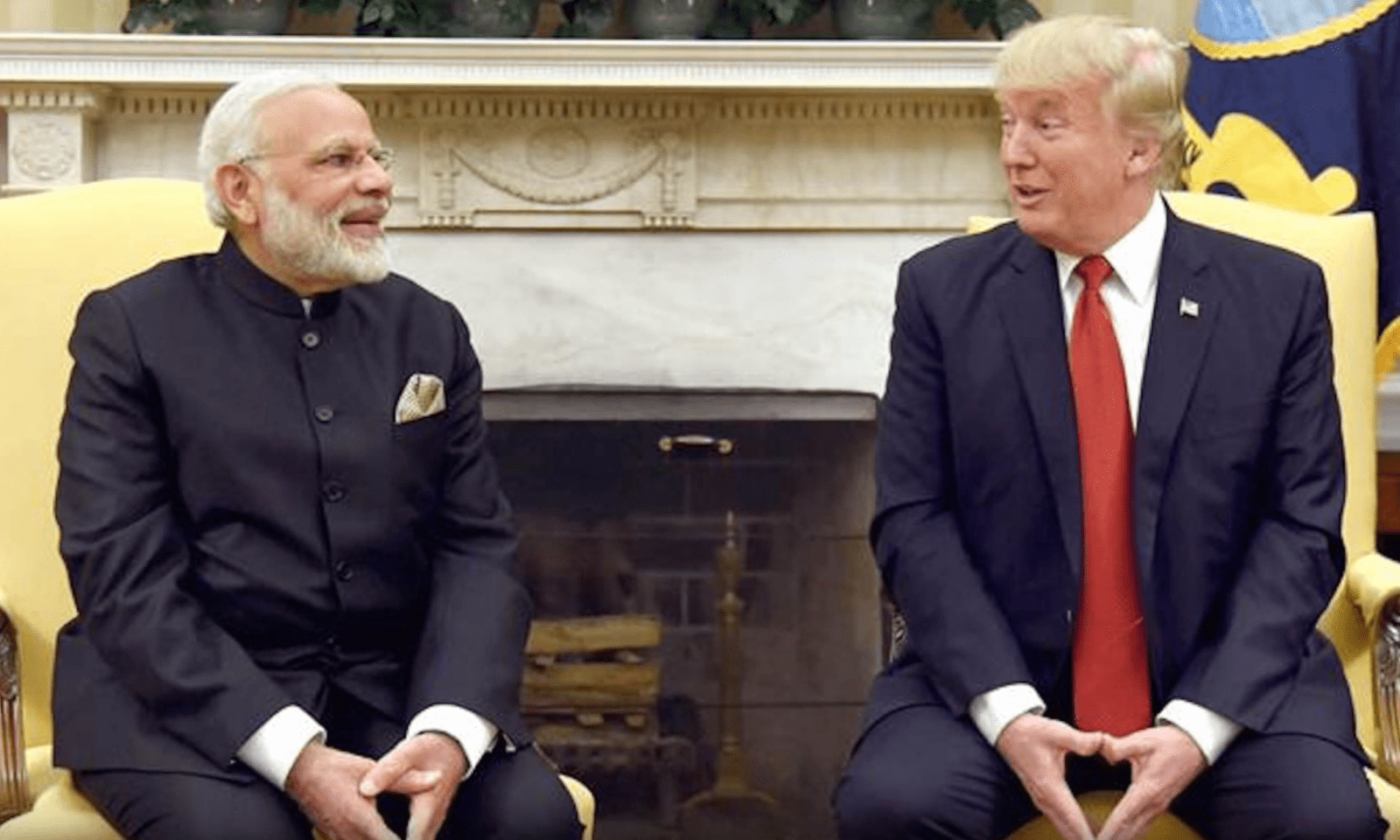 The most prominent shift in the regional dynamics of South Asia is the Indo-US strategic alliance which is gaining strength by the day. Even though the supposed aim behind this unholy alliance is to counter the rising influence of China in the region, the effects on strategic stability in South Asia will be catastrophic.

The Indo-US nuclear deal alone has shaken up the strategic balance in the region. The U.S. is “continuing to favour India’s mainstreaming as a nuclear weapon state by bending rules and carving waivers, disturbing the regional strategic balance by revising the non-proliferation regime in a discriminatory manner”. These waivers include the prominent Nuclear Suppliers Group (NSG) waiver, which is essentially the gist of the Indo-U.S. nuclear deal. The NSG cannot legally provide nuclear fuel to countries who are non-signatories of the Non-Proliferation Treaty (NPT), which includes nuclear power, India. The U.S. contended, however, that India is its strategic partner in the region and used its power in the Group to extend a waiver which allows the NSG to grant the latter nuclear fuel in large quantities. America successfully persuaded NSG members to make an exception for India with respect to nuclear trade restrictions, as a result of which other similar deals followed, notably with France, the UK and Germany.

The NSG waiver is “largely influenced by the economic and political motivations of large nuclear suppliers, establishes a double standard for India because it provides India with the same trade benefits of NPT members but without the nonproliferation obligations.”

The deal grants India access to “advanced nuclear technology” and allows it to import “natural Uranium as well as Low-enriched Uranium (LeU).” It also puts India in a position to “receive indirect cooperation in its ambitious Fast Breeder Reactor programme because of its ability to acquire dual-use technology from technologically advanced countries.”

The regional dynamics at play are also vindicated through the deal, which “is also reflective of the increasing warmth in the bilateral relationship between the United States and India, whereas the denial of a similar arrangement to Islamabad demonstrates the underlying problems in the U.S.-Pakistan relationship.” Therefore, it needs to be understood in the broader context of U.S. foreign policy and interests in South Asia. There can be no doubt that the main reason behind the U.S. closely aligning itself with India is to contain the rise of China. Yet, strained relations between the U.S. and Pakistan are also another factor that needs consideration. The U.S. has China as the biggest problem on its agenda; it needs an ally that can help it curb China’s rise in the region, especially in the Indian Ocean region. Pakistan, in any case, would never have served this purpose in the region as it is aligned closely to China, especially with regards to China’s Belt and Road Initiative, of which Pakistan – through the China Pakistan Economic Corridor (CPEC) – is an integral part.

The effect of this nuclear deal on the region is easy to see. India would redirect its entire nuclear fuel to military use and would utilize the nuclear fuel being supplied by the NSG for commercial purposes. The additional fuel available for developing nuclear weapons would clearly disturb the deterrence stability in South Asia between India and Pakistan. This can be understood with this fact in mind: the U.S.-India nuclear deal requires IAEA safeguards to be applied on only the civilian nuclear installations, after the separation of its nuclear facilities. Accordingly, India divided its facilities into military and civilian facilities.

The U.S. aims to primarily advance its interests in the region rather than adopting an impartial position on the issue between the two fierce rivals India and Pakistan. All efforts towards nuclear non-proliferation in the region have also been severely undermined through this waiver and the broader strategic partnership. The discriminatory treatment between two archrivals will not be taken lightly by Pakistan. It is a clear signal that Pakistan-U.S. relations are in their twilight phase. Perhaps the only reason they are still as cordial as they presently are is the Afghan peace process, for which the U.S. needs Pakistan. Regardless of this, Pakistan will not allow itself to fall too far behind in terms of nuclear capabilities so that it can credibly deter its aggressive, larger neighbour across the full spectrum of nuclear or conventional threat. Therefore, it is safe to conclude that this nuclear deal, and the broader “growing U.S.-India strategic partnership is emerging as another threat to strategic stability in South Asia.”

Salman Omer Masood is a Research Fellow at SASSI University. He graduated in International Relations from Bilkent University, Ankara, Turkey. His research interests include India-Pakistan Relations and Politics in the Indian Ocean Region.

Print PDFPeace remains elusive in Afghanistan, despite serious efforts by various stakeholders and the accord signed between the US and Taliban. The people of Afghanistan have suffered immensely, having been ravaged by wars since 1979; […]

Print PDFAlthough the past seventeen years have been devoid of any meaningful progress towards a   negotiated settlement between Kabul and the Taliban, the year 2018 and onwards has proved to be the most promising in […]