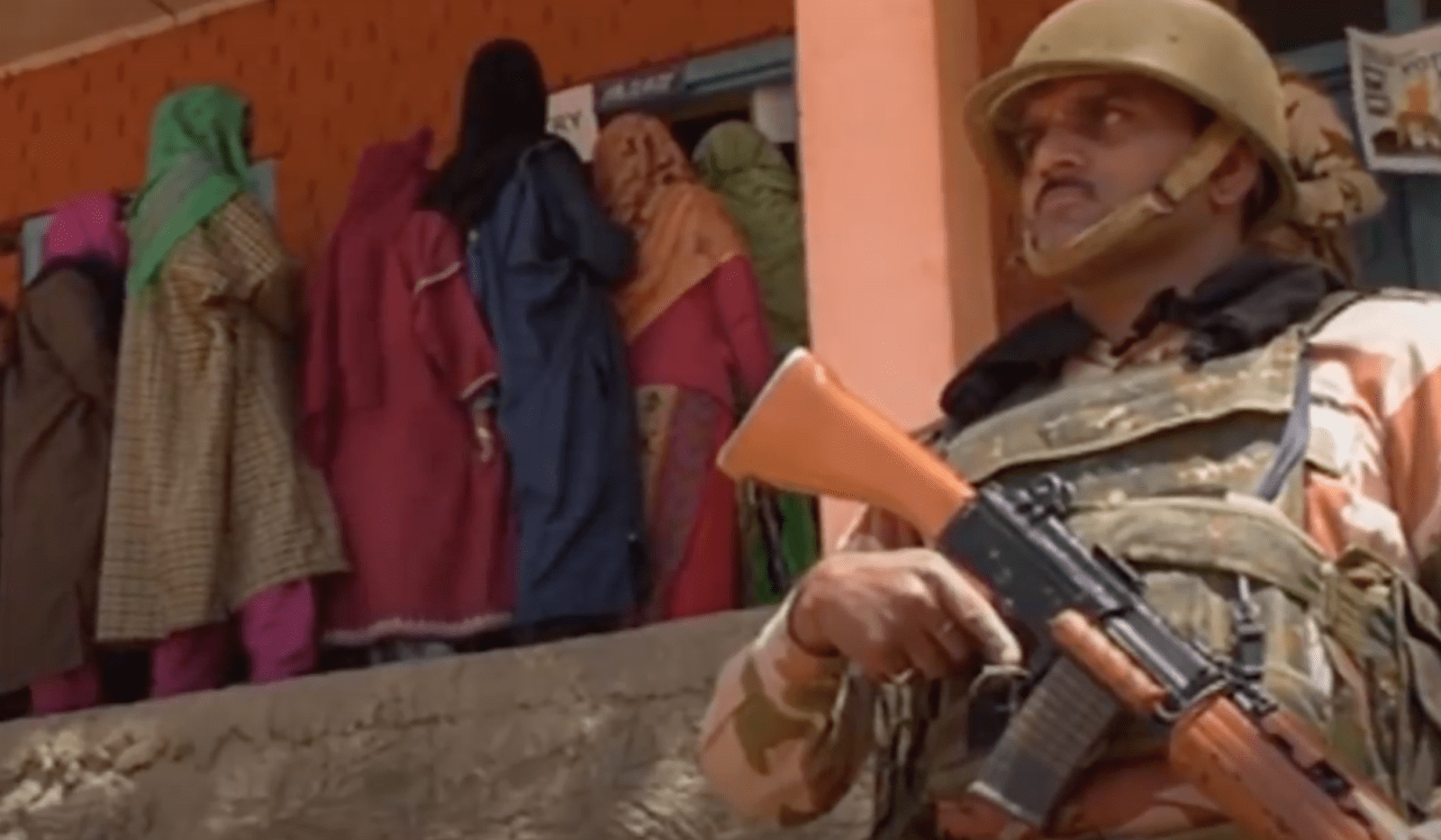 Deterrence stability in South Asia has faced considerable setbacks following recent developments in the South Asian security landscape. The Kashmir dispute has always remained the core bone of contention between Pakistan and India. The Pulwama crisis followed by the shooting down of an Indian fighter jet created a loop of hostilities between Pakistan and India, inducing volatility in the region. Most recently, the Indian government’s introduction of the Jammu and Kashmir (Reorganization) Bill 2019 on 5th August 2019, further fuelled tensions between the two countries. The abrogation of Articles 370 and 35-A has subsequently given rise to serious political, socio-economic, legal and demographic ramifications for the stakeholders, in addition to having destabilized deterrence stability. This article studies how the changing dynamics of the Kashmir dispute affect the deterrence stability between Pakistan and India.

Michael Krepon’s essay, ‘The Myth of Deterrence Stability Between Nuclear-Armed Rivals’, highlights how the massive nuclear arsenals of the United States (U.S.) and the Soviet Union were unable to avert competition between the two adversaries during the Cold War, even when they had acquired assured second-strike capabilities. Relating it to Indo-Pak confrontation, he states that it is even more difficult for these two countries to stabilize their nuclear competition owing to the nature of their conflict and regional dynamics.

Indian aspirations of becoming a world power remain connected with its regional dominance, which serves as the foundation for it to meddle with international affairs at a bigger stage. At the regional level, India has flexed its muscles so to maintain its hegemony; in doing so, its military, coupled with its nuclear arsenal has remained pivotal. However, the increasingly aggressive Indian posture vis-à-vis Pakistan and the implementation of Realism in the Indian national security policy has transformed the latter’s nuclear posture and its strategic restraint. On the other hand, the core components that underlie Pakistan’s strategic culture include “countering Indian dominance, the primacy of national security, pride in Muslim sovereignty, and reliance on a proactive means of national defense.” Hence, the security policy and posture of Pakistan revolves traditionally around the threats emanating from India.

In the contemporary geostrategic setting, the Kashmir dispute’s relevance regarding deterrence stability cannot be overlooked; in fact, it can arguably be termed accountable for deterrence instability in the region. The nature of the Kashmir dispute has not only evolved itself – from the political to the military to, now, the legal domain – but has also altered the nature of engagement between India and Pakistan. The critical aspect to note here is whether the dispute will lead towards a possible use of nuclear weapons or will tensions defuse because of the shift from the military domain to the legal one?

Bernard Brodie’s famous dictum about nuclear weapons notes, “Thus far the chief purpose of our military establishment has been to win wars. From now on its chief purpose must be to avert them.” This shows the mature strategic culture of the major world powers in terms of nuclear weapons. The case for South Asia is otherwise because of strategic dynamics, border dispute and ideological rivalry between India and Pakistan. Kashmir has significantly accounted for the deterrence instability. In the last eight months, the crisis has snowballed to an ample degree because of the confrontations between the militaries of these two countries.

The Pulwama crisis rejuvenated the concept of intelligence-based sectoral operations. It not only intensified military engagement between the two states but also instigated a larger aggression by Indian security forces in Jammu and Kashmir. It also transformed Pakistan’s defensive posture vis-à-vis India and its steadfast approach with regards to Kashmir being its integral part, to a proactive approach aimed at neutralizing threats emanating from the Indian side. The recent illegal abrogation of Articles 370 and 35-A altered the security dynamics of the region; Indian hegemonic designs to change the demography of Jammu and Kashmir produced a massive outcry from not only the indigenous people and Pakistan, but also from international community.

The strategic frame with regard to this development has posed threats of a nuclear war. The conventional means of warfare are already being instrumented along the Line of Control (LoC). The thresholds of using nuclear weapons from the Pakistani side have remained blurred under its operational doctrine. However, the current government’s stance of using the nuclear option in case of genocide in Jammu and Kashmir (J&K) has raised the stakes of its applicability. The stretched skirmishes along the LoC and atrocities in Indian Occupied Kashmir directly affect the deterrence stability in the longer run. India is risking not only the regional peace but the security of world as a whole: in case of all-out nuclear war, the chances of containing it are truncated. In the current environment, when every aspect of statehood is connected with the other state, its expansion can also not be predicted.

To conclude the argument, I state that India is playing with fire by conducting illegal and unlawful activities which violate the laws of land, treaties signed between former governments and international law. If the conflict grows into a nuclear war, then ‘Unus pro omnibus, omnes pro uno’: ‘It is all for one, one for all’.

Print PDFOne of the most well renowned Prussian General and Military Theorist van Clausewitz in his book On War posited, “ War is the realm of uncertainty: three-fourths of those things upon which action in […]

Print PDFThe concept of appointing a Chief of Defence Staff (CDS) is not new in India and had been debated for over two decades since Kargil War, to synergize the operations of all the three […]