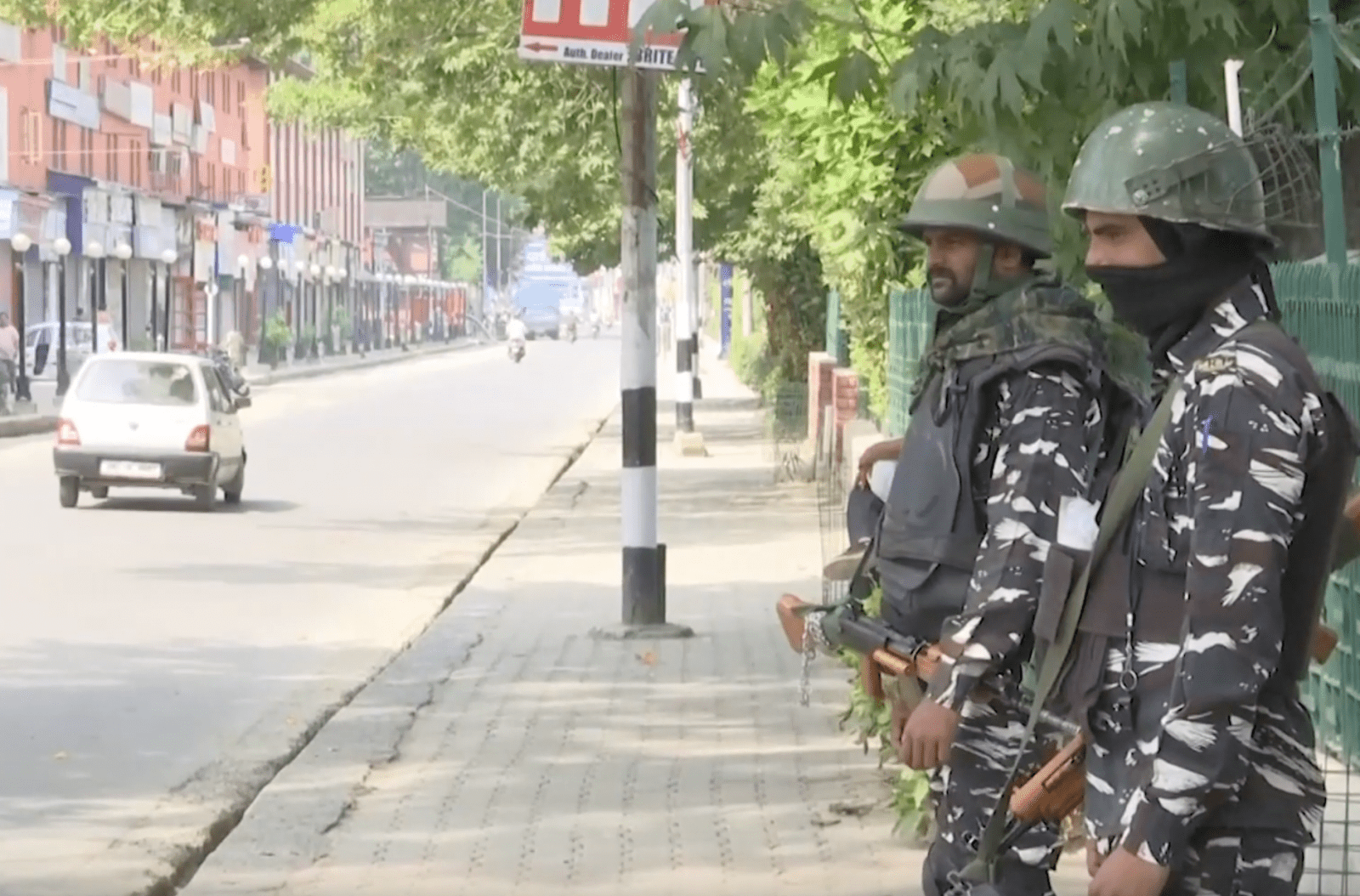 Despite the tumultuous developments that have taken place over the last year, the Kashmir issue has once again intensified considerably within the last few weeks. The emergent security dynamics of the South Asian region are directly and indirectly linked with this long-standing issue in several ways. Exactly one year ago, the February 2019 Pulwama attack and the resultant military escalation between India and Pakistan evidenced Kashmir’s potential as a ‘nuclear flashpoint’ between the two countries.  Later on, in August 2019  the revocation of the special constitutional status of Kashmir by the Indian government, referred to as the Jammu and Kashmir Reorganization Act 2019, coupled with a brutal lockdown in the disputed region and worldwide criticism have further internationalized the dispute. The diplomatic significance of the Kashmir issue was also made obvious during the UN General Assembly’s 74th session last year as many world leaders emphasized the need for a peaceful solution. In the same vein, it seems that Pakistan’s diplomatic efforts in highlighting these have been acknowledged in the year 2020 due to its measured foreign policy approach.

The Kashmir issue has remained one of the most crucial agenda items during Prime Minister Imran Khan’s recent visit to Malaysia. According to the joint statement at the end of the summit, the Kashmir issue had been raised during the talks between the two leaders. Prime Minister Imran Khan also thanked Malaysian Prime Minister at the time, Dr. Mahatir Muhammad, for standing by Pakistan on the Kashmir dispute and speaking against the injustices being perpetrated by Indian forces in occupied Kashmir. Moreover, Turkish President Recep Tayyip Erdogan, while addressing the joint session of Parliament during his recent visit to Pakistan, has once again criticized India’s unilateral moves. He reiterated Turkey’s stance on the resolution of the outstanding Kashmir dispute through dialogue and peaceful means and termed India’s recent unilateral steps as alarming. From these statements, it is evident that despite not getting support from the Gulf States or the OIC, Pakistan can still count on support from Turkey and Malaysia based on its religious affinity as well as a more principled show of unity and solidarity.

As Pakistan’s diplomatic efforts towards addressing the worsening situation in Kashmir continue, it is worth mentioning that UN Secretary-General Antonio Guterres, during his maiden and highly significant official visit to Pakistan earlier this month, also expressed his concerns over the worsening situation. He emphasized maximum restraint from both countries and also pointed out the employment of Article 99 of the UN Charter, which authorizes the Secretary-General to bring this matter to the UNSC based on its grave implications for international peace and security. If the ongoing situation continues in Kashmir, the UN Secretary-General might involve the UNSC to once again discuss the issue and provide a road map for its peaceful settlement. Despite India’s unilateral moves to annex Kashmir politically and militarily, Pakistan’s current efforts to internationally raise the issue seem to have borne some success, at least for the time being. Furthermore, such an assertion by the UN Secretary-General is a clear vindication of Pakistan’s principled stance on Kashmir issue, on human rights grounds and its significance for peace and stability in the South Asian region.

Furthermore, as part of US President Donald Trump’s maiden visit to India from February 24-25, there was widespread speculation that he would blindly support the Indian stance on Kashmir. If that would have been the case, it would have been projected as a massive diplomatic coup for India. However, contrary to such widespread speculation, Mr. Trump once again reiterated his offer to mediate between India and Pakistan to resolve the bilateral issue of Kashmir by describing it as a big problem for both countries. It is quite notable here that Mr. Trump did not indulge in any harsh statements against Pakistan by blaming it for sponsoring terrorism or otherwise. In fact, Mr. Trump openly acknowledged Pakistan’s stance on Kashmir as an international and disputed issue, thus still representing a victory of sorts for Pakistan’s recent diplomatic overtures towards the US.

To date, India’s expectation of a diplomatic win over the Kashmir issue led by Mr. Modi has not entirely met his expectations. Contrary to his intentions, the issue remains internationalized as Pakistan has still gained considerable support from prominent international leaders such as Trump and Antonio Guterres. This is in addition to the support it has consistently received from China as well as the shift in stance from Russia on this issue. These leaders have publicly expressed acknowledgement of the sensitivity of the Kashmir issue and seem to be focused on supporting a peaceful settlement. This, however, does not guarantee that the situation would remain the same in the future as well. Pakistan needs to redraw a long term strategy to present its case in front of the international community against the backdrop of the emerging dynamics of the Kashmir issue that seems to be worsening day by day. There is still a lot more to be done to get support firm support from other forums like the OIC and EU.

Public Execution-Is the demand too farfetched?

Deterrence and the Pulwama Crisis

Print PDFOn Feb 14, a 19-year-old Kashmiri from the Indian Occupied Kashmir (IoK) launched a suicide attack on an Indian military convoy to avenge the abuse suffered at the hands of Indian security forces. This […]

Kashmir Issue At The 74th UNGA Session And The Nuclear Discourse

Print PDFThe Kashmir issue has more significance in view of the nuclearization of South Asia as many security experts around the world consider Kashmir a potential ‘nuclear flashpoint’ between India and Pakistan. The revocation of […]