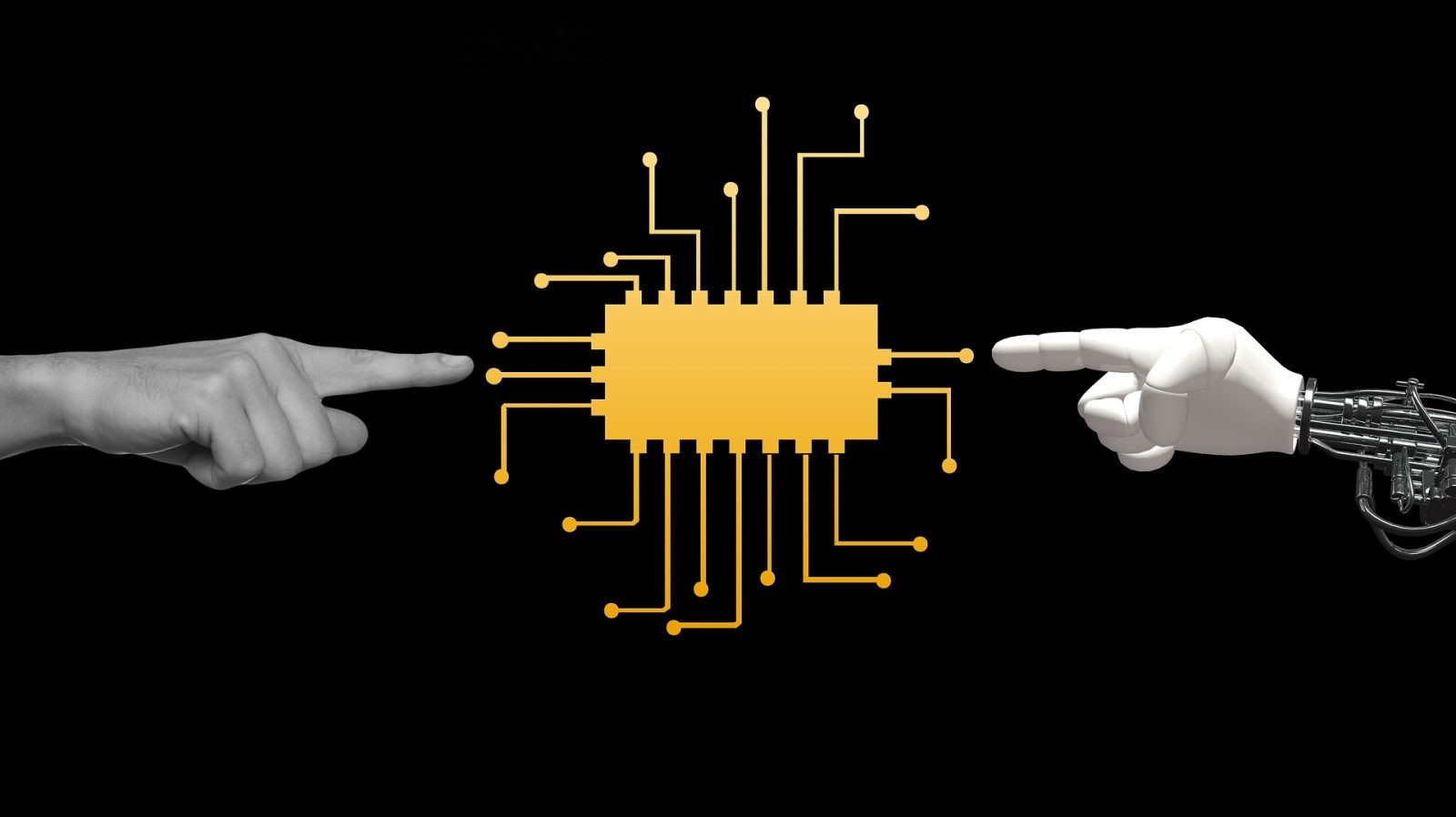 The advent of Artificial Intelligence (AI) as a contemporary deterrence strategy in nuclear and non-nuclear technologies is an omnipresent interest to the developing world. The extensive use of AI for military and defence purposes is not a peculiar phenomenon. The AI command-and-control and decision making have been in practice for decades, and its use was highly discernible during the US-Soviet cold war. However, its functionality in military, naval and aerial forces has increased over the years in the Western and Asian countries; the United States, China, Russia, France, and the United Kingdom are developing nuclear-charged ballistic missile submarines and aircraft, and India is powering its military with AI capabilities. Meanwhile, Pakistan’s AI deterrence strategy is primarily vague.

Pakistan is a nuclear-powered state with a sizeable number of conventional military, air, and naval capabilities, but the picture is grim in the context of AI dynamics, which could act as an enabler for strategic instability if it does not make impactful and proactive progress in this domain.

AI can be widely used in non-nuclear military technologies that are prevalent in weapon systems accessible to every developing country. The effectivity of AI depends on its integration into other technologies and systems; hence, it is not a stand-alone technology and can have a measurable impact if integrated into military applications.

Recognizing its potential in enhancing defence architecture, AI is becoming increasingly relevant in intelligence, surveillance, and reconnaissance (ISR) capabilities which if aligned with command-and-control systems are useful in real-time detecting, monitoring, and processing of adversary’s data of unusual activities – unmanned aerial vehicles for patrolling on the borders are already in motion. The data collected through ISR can be analysed in depths that would give a clear image of the adversary’s military aspects. Additionally, AI augments situational awareness, speed, and precision in the defence apparatus.

Accordingly, Pakistan’s foremost adversary, India, has deployed AI capabilities in civilian sectors, and its deployment in military and defence is en route. The ministry of defence has constituted a committee, in February 2018, to execute strategic measures for AI in military apparatus, and later on, a council named Defence Artificial Intelligence Council (DAIC) was established to enhance the adaption of AI in Indian defence structure. India’s rapid inclusion in the AI-centric arsenal is the precedence of china’s increasing modernization in advanced technologies and its growing strategic partnership with Pakistan. India is wary of the fact that two AI-powered nuclear states could pulverize it if it does not incline first towards AI-centric defence strategy. Moreover, it is using AI in ISR and has increased military AI research and development, and nanotechnology that can further enhance the productivity of the defence system and nuclear warhead capabilities, respectively.

India has always been the one to derange the stability of the region by invoking a destabilizing factor, whether it is the establishment of nuclear capabilities (atomic bomb testing) or the most recent Balakot airstrike where Pakistan had to retaliate. Pakistan has been stabilizing the Indian offensive through careful deterrence for decades; for example, it had to carry out the atomic tests to balance the nuclear equilibrium in the region.

However, the fast-growing appetite of India for AI in the military could distort the balance of the region given its longstanding geographical conflict with Pakistan, and the stability-instability paradox would encourage the already growing arms race in South Asia. Therefore, it has two main aspects in a negative context. Firstly, the immature c3ISR and early warning systems have a high possibility of generating false alarms that could escalate the war with the adversary through preemptive or preventive first nuclear strikes. The dependency on machines rather than human intelligence and emotions could risk disastrous decision making. For example, a Russian officer during the cold war named Stanislav Petrov made a decision with his own guts that prevented the nuclear war contrary to the machine’s decision to attack the adversary.

Secondly, the mature c3ISR and detection capabilities can track the location of the adversary’s vehicle and lead to a surprise attack. On the positive side, it has the potential to undermine nuclear risk though clear satellite images of adversary’s whereabouts and actions. Either way, Pakistan is in a clear need to systemize AI in defence apparatus as its third offset strategy to restore the arms-equilibrium in the region.

Pakistan need not deploy AI for offensive tasks but as a deterrence strategy and for security purposes to balance the scales in South Asia with its adversaries. Pakistan is uncompromising and precise concerning the command-and-control systems of nuclear weapons – especially after the 9/11 incident, it has tightened its grip on control more than the command. It has not deployed its nuclear forces or weapons on land, but the recent progress of developing nuclear weapons on the sea will impact the naval arena. Countries are developing underwater ballistic missiles or nuclear submarines with the AI inclusion to expand their naval arsenals; it is essential for Pakistan as well to switch to technology alongside the conventional means to deter its adversaries on a naval front.

Moreover, Pakistan could develop mature AI-centric ISR capabilities for situational awareness in times of crisis or during peacetime; it could deepen the knowledge of the adversary’s actions and locations on the border. For that purpose, it has established the National Command Center (NCC), which comprises an automated system to keep the situational awareness of the adversary’s assets.

Lastly, states are adopting cross-domain deterrence through cyber technology, which is considered as the primary tool of fifth-generation warfare. AI enables cross-domain deterrence through cyber warfare. It can impact the military capabilities of the adversary through cyber-attacks on the military, aerial or naval systems and vehicles. AI, combined with cyber capabilities, can create an illusion to distract or misinform the adversary. India is en route to becoming one of the giants of the technology world, hence it instigates the need for Pakistan to consort AI with the cyber arsenal.

Pakistan does not afford to put too much faith and dependency on AI decision-makers and machines for nuclear command-and-control systems because of its vulnerability, so it is unlikely that the political leadership will leave the final decision in the hands of AI-powered machines instead of human intelligence. Nevertheless, contemporary technology is required for the deterrence stability in the region.

Print PDFDiscourse on Kashmir in the last two months has been vibrant, constructive, and full of surprises—mostly pleasant, if I may quickly add. Despite aggravation of our already complex “core issue” after Delhi abrogated its […]

Print PDF“Election adventurism of Mr. Modi has internationalized the Kashmir issue and time has come to resolve it once and for all” – Aerial intrusions by the Indian fighter jets on the Line of Control […]