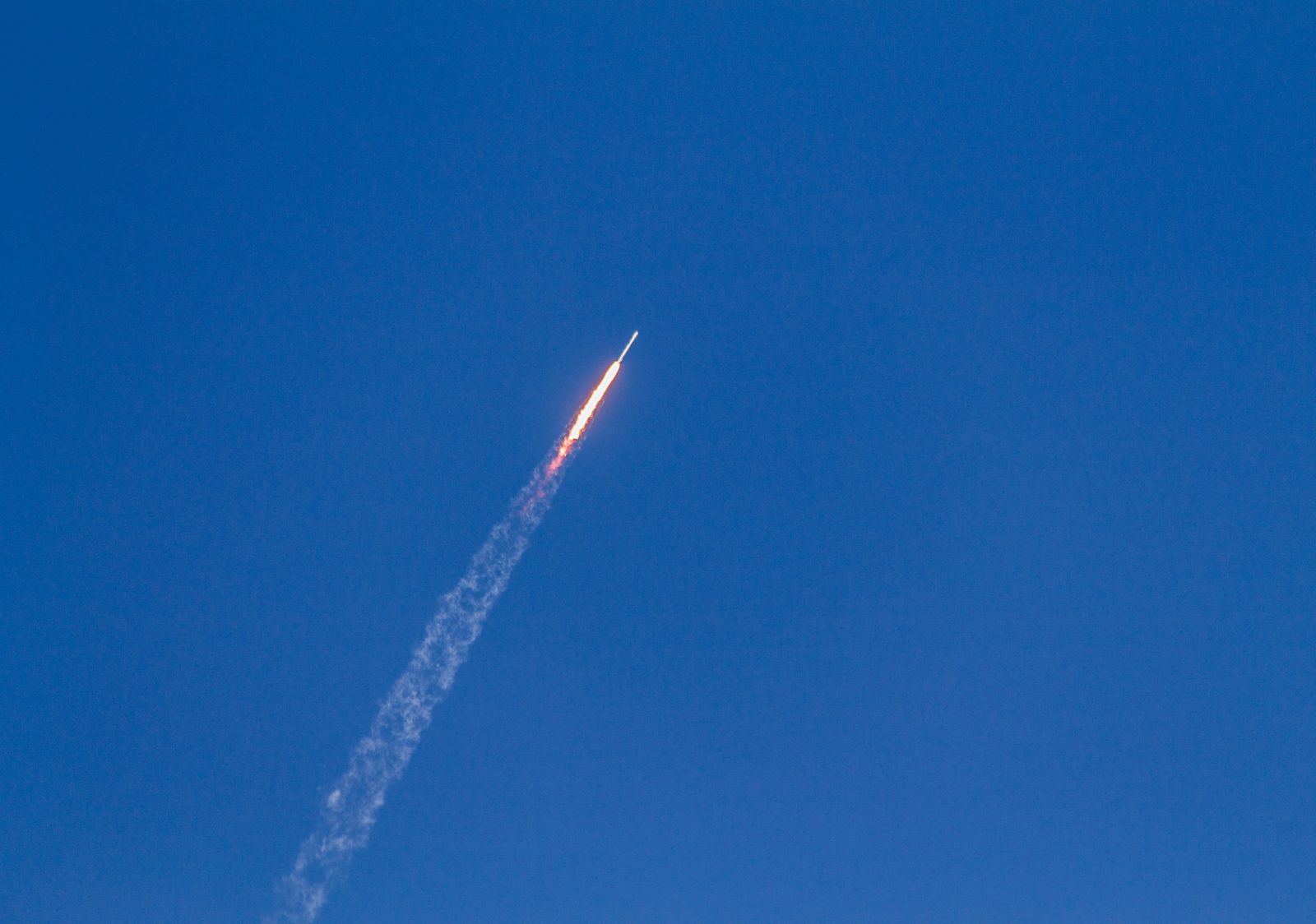 Ever since the Russian demonstration of Avangard glide vehicle in March 2018, the world seems to be in the hype over the new weapons that are often touted as “unstoppable”. While the hypersonic glide vehicles (HGVs) are innovative in many aspects, they may not be much different than the traditional intercontinental ballistic missile (ICBMs) in terms of their speed and potential impact, especially at the strategic level. ICBMs travel at hypersonic speeds and a single missile carrying a nuclear warhead can destroy a whole city.

However, the attention these new weapons have received and the rush in the US defence establishment to acquire them may be as dangerous as the weapons themselves. The existing ballistic and cruise missiles are potent weapons and we may be disregarding their capabilities by paying excessive attention to hypersonic weapons.

President Putin, in March 2018, blamed the US for “creating a global missile defence system primarily for countering strategic arms that follow ballistic trajectories” and to counter them he announced hypersonic glide vehicle and cruise missile among other weapons. During the speech, Putin announced the Avangard glide vehicle with Mach 27 speed, Mach 9 Zircon cruise missile, and a nuclear-powered cruise missile. The US was already working on such weapons under the Conventional Prompt Global Strike project, but after the Russian announcement, it accelerated work on these projects. There are now seven major hypersonic weapons development programs by US Air-Force, Navy, Army, and Defence Advanced Research Projects Agency (DARPA). Similarly, China, Japan, France, and India are also working on hypersonic weapons.

Two major types of hypersonic missiles, glide vehicles, and cruise missiles, will have an impact on warfare and stability through their unique characteristics. Glide vehicles that are mounted on a ballistic missile for launch into the atmosphere will have implications at the strategic level. They will also most likely carry nuclear warheads. For example, Avangard glide vehicle has a nuclear warhead and is designated as a strategic weapon.

However, cruise missiles are useable at the operational level. They can be used against high-value targets such as bunkers and moving targets like ships with conventional warheads due to their precision targeting capability. Nevertheless, they can also be used to deliver nuclear warheads with strategic implications.

To answer how destructive and impactful HGVs can be at the strategic level, their capabilities are compared with the traditional ballistic missiles re-entry vehicles below.

Terming hypersonic weapons as the fastest, unstoppable, and undetectable delivery systems may imply that the existing intercontinental ballistic missiles are not fast enough and unstoppable. ICBMs also travel at the hypersonic speeds in the terminal phase and the missile defences are hardly capable of stopping them. Speed alone is not the major characteristic of hypersonic weapons rather it is a combination of flight altitude and manoeuvrability capabilities. Glide vehicles travel at lower altitudes and stay in the atmosphere during a large duration of their flight time.

Traditional re-entry vehicles on the other hand exit the earth’s atmosphere during their midcourse phase and remain in space during most of their flight time, thus, they have higher altitudes. Missile defences are mainly designed to detect re-entry vehicles during the mid-course phase. There are already available countermeasures to the missile defences such as using decoys, Multiple Independently Targetable Re-entry Vehicles (MIRVs), saturated attacks, and some degree of manoeuvrability in the Manoeuvrable Re-entry Vehicles (MaRVs). Avoiding the midcourse phase through HGVs can render these defences altogether useless. Therefore, hypersonic weapons minimize the chances of their interception. Furthermore, due to their non-ballistic and atmospheric flight path, hypersonic weapons have more manoeuvrability than MaRVs. Manoeuvrability can enhance survivability and accuracy; however, it can also affect the speed of the vehicle.

It can be argued that the HGVs are an evolved form of re-entry vehicles and exacerbate an already present threat rather than creating a whole new threat. HGVs are so designed as to enhance the survivability of the weapons by their increased manoeuverability and atmospheric flight trajectory. Thus, the level of devastation they can bring remains equal to the traditional ballistic warheads which also possess a level of manoeuvrability and course correction capabilities to avoid missile defences. Keeping in view these capabilities which are between HGVs and traditional re-entry vehicles, it can be assumed that at the strategic level, hypersonic weapons may not warrant intrinsic changes in threat assessment.

This hype over the hypersonic weapons makes ballistic missiles look outdated, largely vulnerable to interception by the missile defences, and perhaps not as capable as the HGVs. This is not the case. Speed, penetration, and devastations of the traditional ballistic missile warheads are as much a serious threat as the new HGVs.

Print PDF(Another version of this article was first published in the Express Tribune) India tested its anti-satellite (ASAT) missile on March 27, 2019, by destroying one of its own satellites and claimed that it has […]