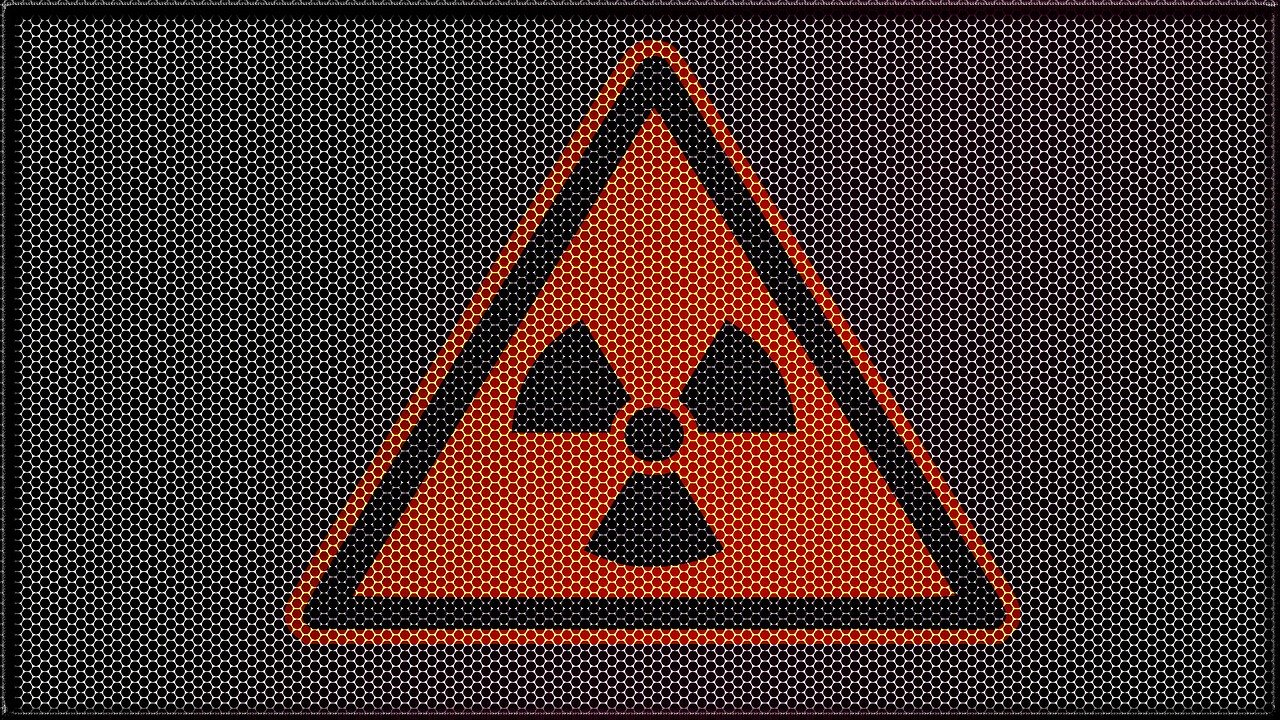 After the first use of two nuclear weapons on Japan by the U.S., Bernard Brodie drew the seminal lesson that Nuclear weapons have transformed the purpose of military establishments from winning the wars to averting them and nuclear deterrence acts as a tool to achieve this purpose. Thus, deterrence is psycho-strategic dissuasion employing the threat of inflicting unacceptable punishment on the adversary(ies) if it undertakes military action injurious to one’s vital national interests. It directly affects the strategic calculus in such a way that it would render any conventional military victory into something worthless. This perception is pervasive albeit in rational decision-making models, prevents war and limits conflicts to the sub-conventional. However, the efficacy of nuclear deterrence depends on the recognition of each other’s possession of ‘credible’ nuclear weapons capabilities and corresponding mutual perceptions of nuclear doctrines. It also helps to determine how stable the nuclear deterrence is, since competing doctrinal approaches towards nuclear deterrence are destabilizing for strategic stability.

Credible capability, deterrence equilibrium, credible signalling and reputation for resolve are the keynotes of stable and sustainable nuclear deterrence. Besides, the defending states must be able to resist the political and military demands of the opposing side, which is preparing to impose conflict on a country trying to defend its nation, deny coercion or defy escalation dominance.

India and Pakistan have competing rather than corresponding doctrinal narratives. Corresponding deterrence narratives suggest the agreeable conceptual underpinnings in the light of lessons learnt from major powers’ experience from the Cold War era. That efficacious nuclear deterrence nullifies that conventional victory is achievable and that a mutually agreed perception among nuclear weapon states drives them to a corresponding deterrence narrative. Nawaz Sharif – Vajpayee summit in Lahore in early 1999 visualized the sort of ideational correspondence of India – Pakistan nuclear doctrines but the process was undermined by the Kargil conflict.

India has so far successfully defied the conflict resolution model in South Asia vis-à-vis both Pakistan and China. Thus, deterrence remains the only workable option in South Asia to prevent major wars that have been borne out in the past due to lack of dispute-resolution and may bear out in the future. Pakistan has repeatedly proposed a strategic restraint regime in South Asia to check the arms race and mitigate the South Asian security dilemma but has not received fruitful outcome due to the Indian opposition.

India’s acquisition of nuclear deterrent is pre-figured, while Pakistan’s is existential. Underpinnings of technological advancement have direct impact over evolving dynamics of nuclear deterrence in South Asia, which is mostly led by India. Peace and stability between Pakistan and India are currently under the influence of the Indian quest to acquire sophisticated air defence systems and both parties’ continuous acquisition of advanced missile technologies. In response, Pakistan tries to maintain deterrence equilibrium with India under the principle of minimum credible deterrence which aims at full spectrum range given the centrality of threat from India. Under this principle, Pakistan seeks to buttress strategic equilibrium vis-à-vis India and to deter the Indian threats ranging from strategic to conventional.

In February 2019 India attempted to impose a ‘new normal’ through what it called ‘Surgical Strike 2.0’, after the Pulwama episode, but it didn’t work as she might have anticipated. On 26 February 2019, a squadron of Mirage 2000 (equipped with Spice 2000 missiles) entered Pakistan in an attack mode with stand-off weapons, 50 km range), but abandoned their payload around a seminary nearby Balakot in Pakistan. Next day i.e., February 27, 2019, the PAF responded ‘credibly’ in operation ‘Swift Retort’, by attacking military targets across the Line of Control (LoC) inside the Indian occupied Jammu and Kashmir, and in the ensuing air battles, shot down two Indian aircraft but India acknowledged only one. India also shot down its own helicopter through a friendly fire, under the friction of conflict.

In a well-publicized interview, Kanwal Sibal (former Foreign Secretary) stated that through Balakot airstrike, India not only called Pakistan’s nuclear bluff but helped to overcome its concern that conventional strike against Pakistan could escalate. Indian stance is being often reiterated. Indian claims of failure of Pakistan’s deterrent capability represent a perceptually flawed narrative to project after Pakistan’s action on 27 February (2019). This Indian narrative was generated to fulfil domestic electoral objectives while neglecting its conceptual inadequacies and repercussions on a broader regional level. The region has come close to the point where nuclear deterrence might get undermined by force projection in the evolving strategic posture of India. Pulwama Balakot episode authenticates the role of Indian domestic politics in altering its strategic narrative and deterrence perceptions. Pakistan Air Force operation ‘Swift Resort’ drove home the point to India strongly that Pakistan would disallow any military misadventure, not just to let the purported ‘new norm’ become a norm. Indian claim of introducing a new normal was not allowed to prevail.

In a policy statement on February 6, 2020, Gen. (R) Khalid Kidwai, Advisor to NCA (National Command Authority) stated that ‘Pakistan must shoulder the responsibility of maintaining the vital strategic balance in the conventional and nuclear equation with India as the particular determinant of the state of strategic stability in South Asia”, and that he would ‘like to caution that it would be a serious professional folly on their part [India] to consider that a single airstrike, that too conducted most unprofessionally, would render Pakistan’s robust nuclear deterrence a bluff”. Nuclear weapons are used to deter or avert full-blown wars, in words of Vipin Narang: “nuclear weapons are not meant to deter air-strikes”.

In the post-Pulwama-Balakot scenario, unfortunately, ‘competing nuclear narratives’ are getting the endorsement. India claims a ‘new normal’ wherein it reasserts a right to undertake military action against any Pulwama style militant activity in Indian held Kashmir or elsewhere in India on a presumptive Pakistani involvement without waiting for or holding an inquiry. India’s proclaimed ‘proactive’ behaviour is in fact aggressive. Pakistan reasserts its policy of full-spectrum deterrence under the auspices of minimum credible deterrence with the proviso that if India attacks Pakistan militarily or if in any way that undermines deterrence equilibrium, Pakistan would develop and augment a better equivalence to restore the calculus. Pakistan’s behaviour is reactive and defensive. A region like South Asia, with two nuclear weapon states with enduring animosity and huge conventional asymmetry, is in dire need of effective and sustainable nuclear deterrence with corresponding doctrinal narratives as its foundation.

Print PDFOne year ago, on Feb 27, 2019, India and Pakistan engaged in a short aerial encounter that led to the shooting down of two Indian Air Force (IAF) aircraft while an MI-17 helicopter was […]

India’s Balanced Missile Defence Cooperation with the US and Russia

Print PDFOver the last few years, India has embarked on an extensive and all-encompassing military modernization program that has carried serious repercussions for both its diplomatic and strategic ties. It has done this by expanding […]

Print PDFFor the last seven decades, India had won acclaim for its democratic norms, its adherence to secularism and its rapidly growing economy. Regrettably, with the installation of a Hindu extremist political dispensation, the Bharatiya […]