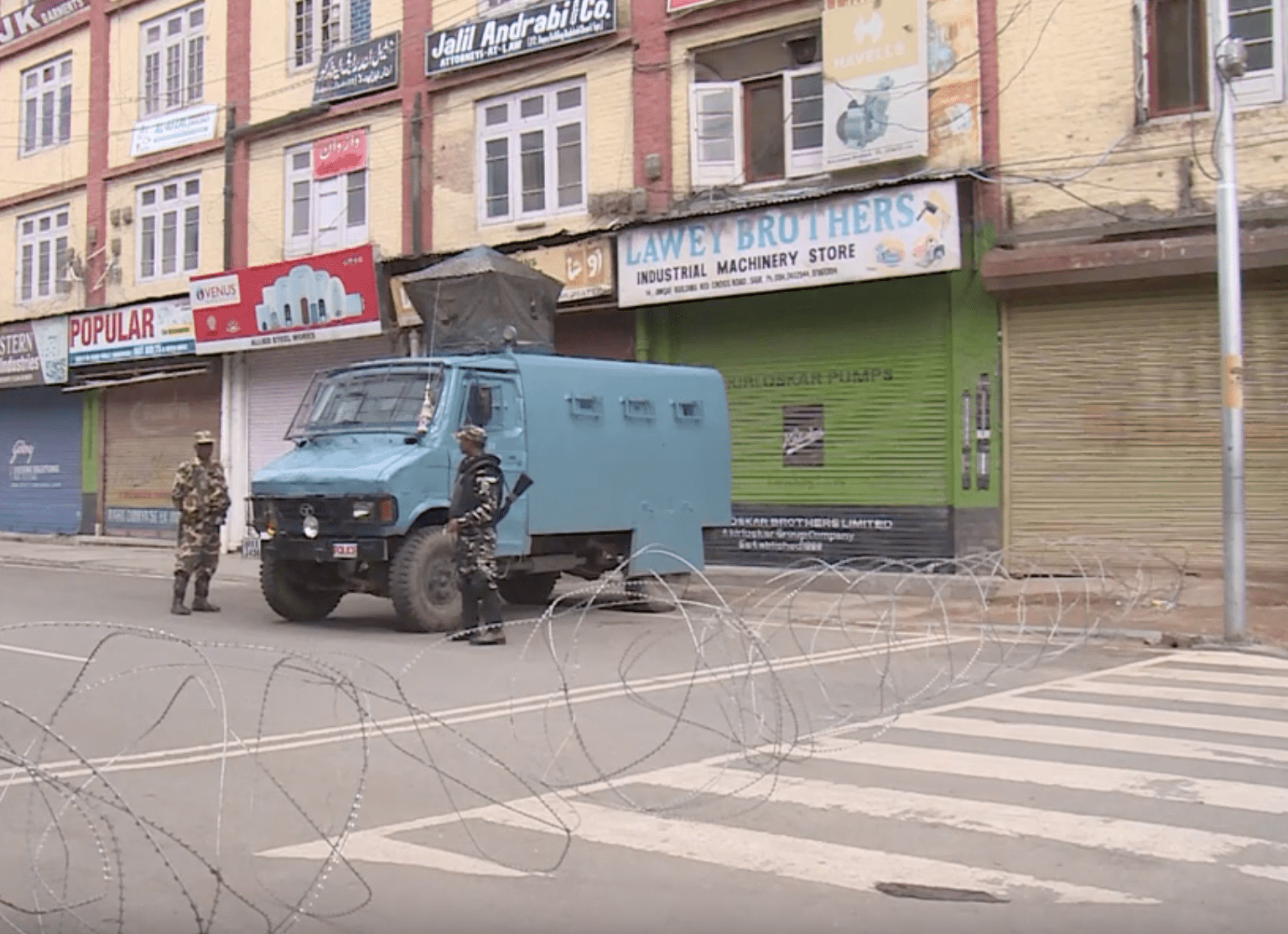 India’s illegal annexation and complete lockdown in Indian occupied Kashmir is nearing two months with no end in sight.  There seems to be a readiness amongst the Indian leadership to prolong it even further due to fear of massive protests once the curfew is lifted. The reports of Indian heavy-handedness to suppress sporadic protests despite strict curfew suggest that the Modi-Shah-Doval trio have made their calculations and are willing to take risks at the expense of the Kashmiri people. However, even the most meticulous planning has some limitations.  The enormity of the betrayal to the Kashmiri people is such that even the most pro-Indian voices Like Mehbooba Mufti and Omer Abdullah had to be silenced and put under indefinite house arrest. Despite Indian insistence on claiming it to be an “internal” matter and situation being “normal” in Kashmir, the issue is making headlines and receiving unprecedented global attention.

Notwithstanding Pakistan’s earlier failure to predict and preempt India’s August 5 move, Islamabad has refused to accept this reckless annexation of Kashmir as fait accompli and has shown resolve to make up for the lost time. Pakistan has initiated a massive diplomatic campaign to inform the world capitals about ground realities and expose Indian atrocities in Kashmir.   However, there is no room for a floundering and lackluster approach. Pakistan must prepare for a long haul over Kashmir and be ready to fight at multiple fronts. It must undertake series of measures aiming at short term and long-term goals.

The first and foremost step is to stay the course. The debate must remain focused on India’s illegal occupation of Kashmir, with or without article 370, and ongoing human rights violations by the occupying Indian forces. There are series of statements from the Indian leadership over the past one month where they are trying to shift focus on Azad Kashmir and Gilgit Baltistan in a designed manner. Such moves, at one hand, attempt to put Pakistan on the defensive mode, and on the other, try to equate Azad Kashmir with Indian occupied Kashmir.  Such propaganda must be confronted in an efficient manner backed by factual data. Pakistan must highlight its long-standing principle of supporting Kashmiri’s right to self-determination. Pakistan must show resolve and highlight article 257 of Pakistan Constitution that provides constitutional cover to the Kashmiris to choose the nature of relationship if they decide to accede to Pakistan.

India is constantly struggling to erase the past because history favors Pakistan due to its strong legal position. It is Important to keep history alive with correct use of legal terminology and historical references. Pakistan should challenge the legality of the instrument of accession over which all Indian claims are based. Pakistan can build a case against India as an illegal occupier according to Article 42 of the Hague Regulations, 1907. Although India and Pakistan are not party to the Geneva Convention, It can certainly be a relevant case under Customary International law which is applicable to all states. After establishing India as an occupier, Pakistan can invoke clauses of International Humanitarian Law (IHL) and International Human Rights Law (IHRL) and term Indian actions as war crimes. In addition, Pakistan can also challenge the Indian attempts to change the demography of Kashmir under Rule 130 of Customary International Humanitarian law that prohibits a state from deporting or transferring parts of their own civilian population into a territory they occupy. The report of  UN Special Rapporteur may also be sighted to highlight the human dimension of transfer of population and implantation of settlers with reference to Kashmir Situation.  Likewise, United Nations High Commissioner for Human Rights (UNHCHR) should also be approached with reference to the existing reports on the abuses and arbitrary arrests and disappearances of innocent Kashmiris by the Indian forces. Indian actions in Kashmir may also be defined as an act of “aggression” as per the definition of United Nations General Assembly Resolution 3314 (XXIX). In addition, Pakistan must also highlight the continued relevance of the UN Security Council resolutions on Kashmir such as Security Council Resolution 47 passed in 1948 that called for a “free and impartial plebiscite.” in Kashmir.

Pakistan has consistently emphasized upon a peaceful resolution of all outstanding issues, including Kashmir, the current Indian narrative, however, is more belligerent and aimed at non-conventional and more aggressive approaches. India is finding it hard to portray its illegal actions in Kashmir as a counter-terrorism measure, therefore, Pakistan should not only continue to expose fallacy of Indian claims on legal and political grounds but also display its resolve to go for a military option If certain red lines are crossed.

Pakistan’s Kashmir policy needs to be multidimensional and mutually reinforcing. Islamabad must ratchet up its diplomacy abroad and build internal strength for a sustained effort.  International community has a shorter attention span and any new security development may steal the spotlight, either through an Indian false flag operation in Kashmir or as a result of another war in the region. Pakistan’s immediate efforts have helped in creating a relatively favourable environment; however, this requires a constant boost.  This must be done with a carefully crafted strategy keeping in view all contingencies and covering all fronts. Complacency is not an option because incompetency at one front is bound to damage the chance of success at the other.

About Sitara Noor 4 Articles
Sitara is a Senior Research Fellow at Center for Aerospace and Security Studies (CASS). Previously she worked as a Research Fellow at the Vienna Center for Disarmament and Non-Proliferation (VCDNP) in Vienna, Austria. Before joining the VCDNP, she worked at the Pakistan Nuclear Regulatory Authority under the Directorate of Nuclear Security and Physical Protection as an International Relations Analyst.

The Geostrategic Aspect of China-India Riddle

Print PDFThe remote and inhospitable Himalayas in the disputed State of Jammu and Kashmir (J&K) are in the limelight again and the reason is no different: the tensions between the countries controlling different parts of […]