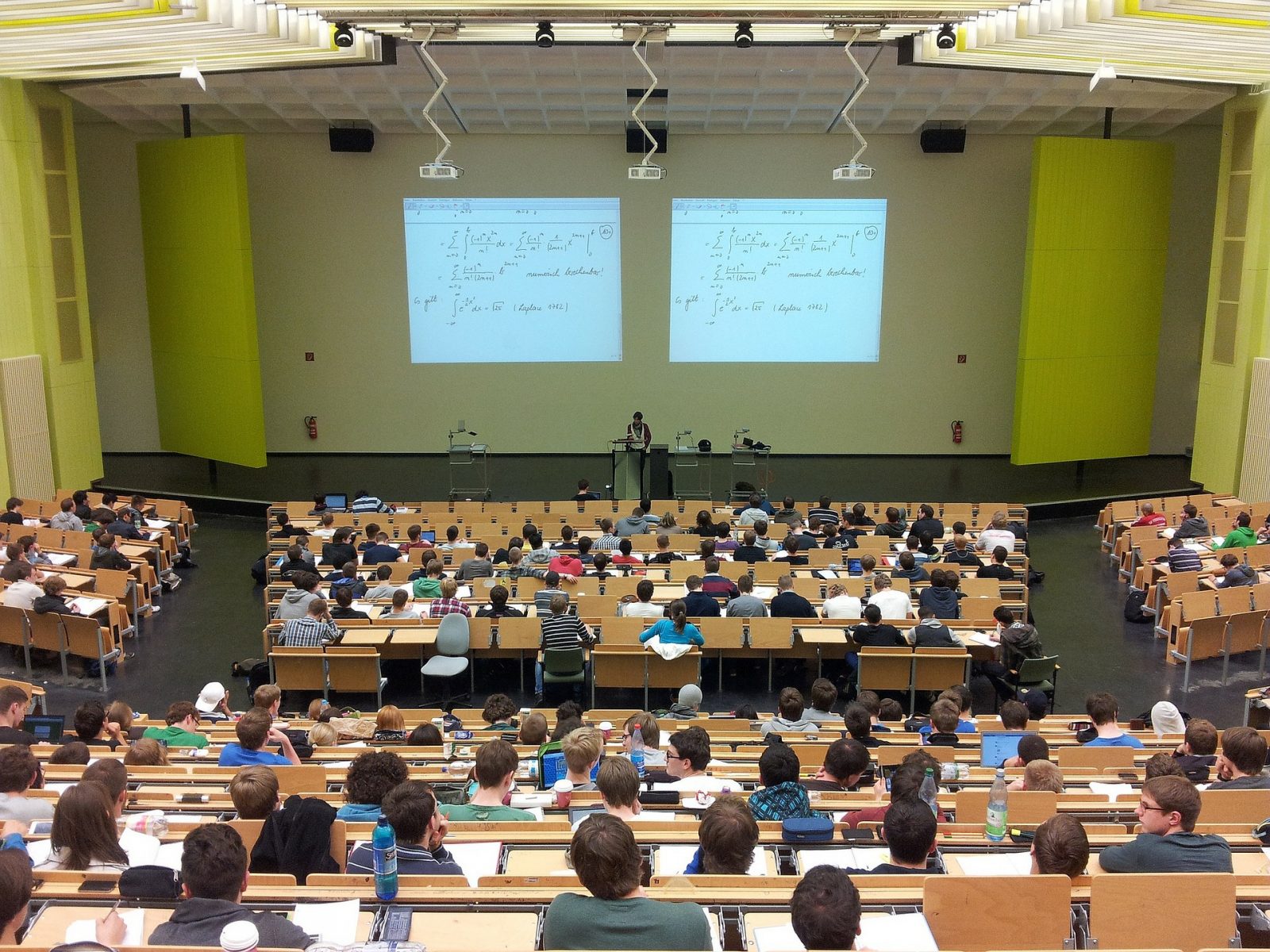 There are some major benefits of such programs which are as follows:

Such programs have great educational prospects but also bear immense social and cultural dynamics which greatly contribute to the personal character building of the students. Leaving your comfort zone and going into an unknown society shows the commitment of the students towards globalization and interconnectivity, which are the main component of the contemporary era. During the EEP, students learn about the culture and history of countries and societies.

The exchange program creates a lot of career opportunities. If the student finds difficult to find a job in their own country, the option of the country where they spent their exchange program provides a second choice. In some cases, students intend to carry on their higher education in the host institute in the future.

EEP provides a golden opportunity to make new friends. It provides a platform for the student to exchange different views and beliefs that make the student more tolerant and flexible towards different lifestyles. Making new friends also provides an opportunity for a student to explore different countries to their fullest. As when are you travelling to a new country, in which you have friends, you can explore the country very well and this can reduce your traveling and accommodation cost by a lot.

Such a program makes the student more adaptable to today’s multicultural and interconnected world. As the late United Nations Secretary-General Kofi Annan said “perhaps more than ever, integrational understanding is essential to world peace… globalization, migration, economic integration, communication, and travel are bringing different races, cultures, and ethnicities into ever closer contact with each other… combining the familiar with the foreign can be a source of powerful knowledge and insight.”

Unfortunately, the region of CA is landlocked, and the countries Kazakhstan, Uzbekistan, Kyrgyzstan, Tajikistan, and Turkmenistan are separated from each other by high mountains ranges. The geography has made mobility quite difficult and the idea of EEP, in the near future, seems impossible. Although the Road and Belt Initiative of China will create opportunities for easy mobility that can then lead to EEP. On the other hand, landlocked countries share a lot of other commonalities that can facilitate the EEP. The most important traits that the countries share are their religion and language. All the CA countries have a Muslim majority population. Being the former states of Soviet Russia, the CA countries speak and understand Russian and their own language has many similarities with the Russian language as well. In this regard, the neighbouring countries can play an important role to enhance the regional integration and people to people contact. Pakistan is one the CA neighbouring country with which CA countries are having cordial relations since the disintegration of the Soviet Union. But the recent Chinese idea of the “Belt and Road Initiative” has enhanced the role of Pakistan in the development and prosperity of the CA countries. Pakistan provides the shortest and the only route to the Indian ocean for the CA countries for their future imports and exports. Since the initiation of the China-Pakistan Economic Corridor in 2015, there has been a substantial increase in the relation between Pakistan and CA countries.

Tajikistan started a Dushanbe Four idea in 2009, in which Tajikistan showed interest in quadrilateral cooperation with Russia, Afghanistan, and Pakistan. Regarding CPEC, to improve the communication between Pakistan and Kyrgyzstan, Kyrgyzstan has decided to have direct flights between the countries. Once the movement and communication among the countries increases, the mobility of the people will increase to an unprecedented level and this will lead to more cultural and educational exchange programs.

As mentioned earlier, Kyrgyzstan’s initiative of promoting EEP is admirable. Currently, Kyrgyzstan is having EEP for Afghan students in the sphere of technical education and medicine. In 2016, a delegation of the Higher Education Commission of Pakistan and the number of Vice-Chancellors visited Bishkek, to explore the possibilities of collaboration in the education sector. The delegates signed different Memorandums of Understanding (MoUs) of cooperation that included the exchange of faculty and students, joint research programs/workshops and collaboration over tourism, agriculture, environment, and sports.

Recently, the HEC proposed to build the University of Central Asia and the estimated cost of the project is Rs. 2.84 Billion, but unfortunately the authorities did not decide the final location for the university. The temporary campus is working since September 2018 at Comsats University, Islamabad.

There can be a possibility in the near future that the EEP in CA and its neighbouring countries like Pakistan might be as successful as Erasmus+ in the EU. But such comparison is an idealist one for Central Asia as it faces several challenges. Some important challenges are mentioned below.

The most critical issue among the CA countries that hinders integration is border disputes between neighbouring countries. Like Kazakhstan and Uzbekistan, Kyrgyzstan and Tajikistan over Fergana Valley. The direct relation of Pakistan with other CA countries will be seriously tested by the Pak-Afghan border. The materialization of CPEC in Pakistan and BRI in CA, to some extent, reduces the border skirmishes of the neighbouring countries.

The peace and stability of the region in general and particularly of Afghanistan is the main difficulty for the materialization of regional integration and connectivity. The country was ruled by an extremist in the past and even today, more than half of the country’s territories are under control of the Taliban and other religious extremist groups. With regards to Pakistan, stability is the first step towards the CA countries.

Religious extremism is another serious issue that the entire region is facing. The CA countries are relatively less religious and have liberal values in their societies. But in countries like India and Pakistan, religion is one of the most important parts of daily life. Religious intolerance in Afghanistan and Pakistan will be the biggest challenge for the educational institution to overcome while hosting the students from CA.

The term educational exchange program is quite unknown when it comes to regions like Central Asia or countries like Pakistan. There have been some initiatives to promote educational exchange programs but they are snail-paced. If we compare Central Asia with Europe, the commonalities among the countries are more in Central Asia and its neighbours but they are the least integrated. Geography can be blamed in this regard but the bilateral relations among the countries are also not very productive.

The Chinese project of “Belt and Road Initiative” has provided an opportunity to the region for more integration and an increase in people to people contact.  This integration and frequent communication among the countries will facilitate the educational exchange program between them. Over the last couple of years, Pakistan has experienced friendly and cordial relations with the Central Asian countries. The educational exchange program will further facilitate tolerance and promote harmony among the Central Asia countries and Pakistan.