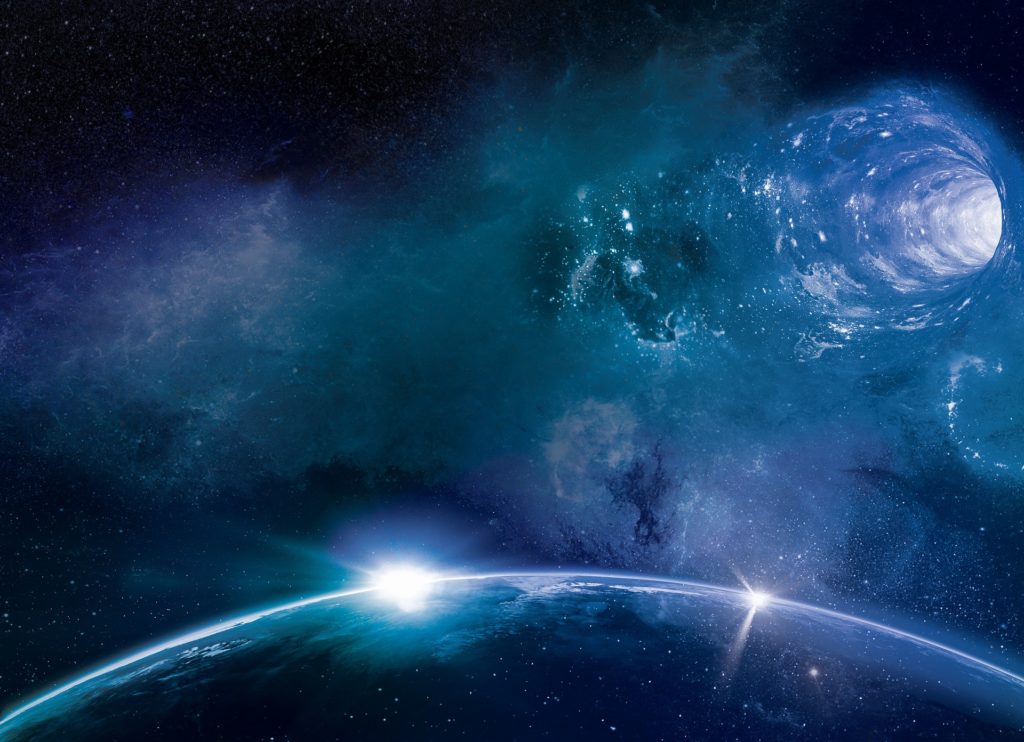 Technology has become the enemy of peace itself. The case of ‘space weaponization’ presents an alarming situation that needs to be debated more frequently at the international level. Space weaponization is not a new term; the argument over putting weapons in space began decades ago and is the most critical issue today. Space is unique in a sense as it is free from weapons as of now. Recently, Pakistan and Russia signed a Joint Statement on ‘No First Placement of Weapons in Outer Space.’ This bilateral initiative demands special attention as there are many who are following a totally different and dangerous path leading towards the weaponization of outer space.

In 2014, Russia submitted a draft resolution on no first placement of weapons in outer space to the First Committee of the 69th Session of the UN General Assembly. The text was approved by a vote of 126 in favour to 4 against (Georgia, Israel, Ukraine and the U.S.), with 46 abstentions. On 2nd December 2014, the resolution was adopted by the General Assembly as “No First Placement of Weapons in Outer Space”, with the same voting ratio. The resolution is aimed at keeping outer space free from any kind of weapons and to ensure that all countries have an equal opportunity for its peaceful use. However, the inadequacy of existing international law in the prevention of an arms race in outer space leaves uncertainties in international peace and security.

It was predicted long ago that the weaponization of space is inevitable. During the Cold War, Russia and the U.S. pursued ASAT weapons capability but due to risks posed by space debris, it abandoned the ASAT tests in the 1980s. For many years, states abided by a gentlemen’s agreement of not installing any weapons in space. Likewise, there are a number of treaties limiting space-based military activities – such as the 1967 Outer space Treaty,  the Anti-Ballistic Missile Treaty (ABM), and the Limited Test Ban Treaty (LTBT) – attempting to prohibit nuclear explosion in space, the development and deployment of space-based missile defence systems, and putting weapons of mass destruction in space. None of these treaties bans space-based weapons or Anti-Satellite (ASAT).

In March 2018, in San Diego California, President Donald Trump said, “Space is a war-fighting domain just like the land, air, and the sea. We may even have a space force—develop another one—space force. We have the Air Force; we will have the space force. We have the Army, the Navy.” This acted as a catalyst in intensifying an arms race in outer space, where the U.S. is trying hard to maintain its superiority. Some officials considered this pre-requisite to avoid a “Space Pearl Harbor”. If the U.S. takes a lead on space weapons, other rival states will surely follow suit due to generated strategic chain reaction or domino effect.

Furthermore, China and Russia have been worried about U.S initiative on space-based weaponry.  Both nations are concerned about the U.S. missile defence program whose ultimate goal is dominance in space. Technological advancement and revolution in military affairs brought Chinese attention to military strength, along with economic growth as a major focus.  China is concerned about U.S. missile defence because of its direct impact on the Chinese nuclear arsenal as well as economic repercussions. Without taking into consideration the aftershocks and implications of ASAT tests, in 2008 the U.S. launched a missile defence interceptor destroying its own satellite. Through such initiatives, it is pushing states to move towards space ventures.

At the international level, America is playing the role of an antagonist in pushing a space arms race; India is doing the same at the regional level. India has a history of diverting from peaceful to military use. The general perception in the Indian defence sector is that in order to be in an arms race, India should be in space. India has also recently demonstrated an ASAT capability by destroying one of its satellite. Ironically, after this and having sixteen military dedicated satellites, the government of India still claims that it supported the UNGA resolution 69/32 on No First Placement of Weapons on Outer Space, as well as the substantive consideration of the issue of Prevention of an Arms Race in Outer Space (PAROS) in the Conference on Disarmament where it has been on the agenda since 1982. Indian actions in space technology should be seen in the context of wider Indian ambitions to become a major regional power and an influential actor on the global stage. To achieve this objective, India is ready to do anything without considering international norms and laws.

India’s commitment to being a responsible space power is also questionable. In an election rally in Meerut on 28th March 2019, Modi referred to the ASAT test as a “surgical strike in space”. In conducting this test, India may once again have triggered an expensive and unnecessary arms race at both the regional and international levels. Behind the disguise of its ‘peaceful uses’ of space, for which it has cooperated with the U.S., and Israel, India has acquired dual-use technologies that have boosted its strategic capabilities. Moreover, Indian space capabilities can be used to strengthen its Ballistic Missile Defence (BMD) systems by targeting the opponent’s incoming missiles in their boost phase. Having such ambitions, India will never be ready to cooperate in projecting arms control initiatives in outer space.

It is easy to think about the course of a new arms race in space and earth which would create more challenges. The global economic system will collapse, damaging telecommunications and navigational mechanism, and curbing accidental nuclear war would be much harder. Hence, introducing weapons in space will have a negative impact on non-proliferation and international security. If space becomes a battlefield than there will be no assurance that satellites will be available when needed for military missions and global commerce. Space is not country specific; placement of weapons in low earth orbit will increase concerns of every state over which the weapon passes. It is again a time for states to engage in dialogue to prevent a deadly arms race in outer space.

Thus, space should be used solely for peaceful scientific research purposes in the interest of development and progress of the world. Adopting a commitment not to be the first to place weapons in outer space by all nations with major space capabilities would greatly facilitate a legally binding ban on the placement of any kind of weapons in outer space, and the threat or use of force against outer space objects. Furthermore, efforts to spread this pledge across the globe would be a major contribution to the efforts of all the UN member countries towards equal and indivisible security and stability.

The Quad: Why is India Shy of a Full-fledged Military Makeover?

Print PDFThe very purpose of the Quad – to serve a collective answer to the Chinese hegemonic attitude in the Indo-Pacific region – will remain ineffective unless India upgrades it to a military level, but […]

Print PDFSince India and Pakistan became nuclear powers in 1998, South Asia has witnessed a bitter arms race that does not seem to be losing momentum in the near future. Besides stockpiling tens of nuclear […]