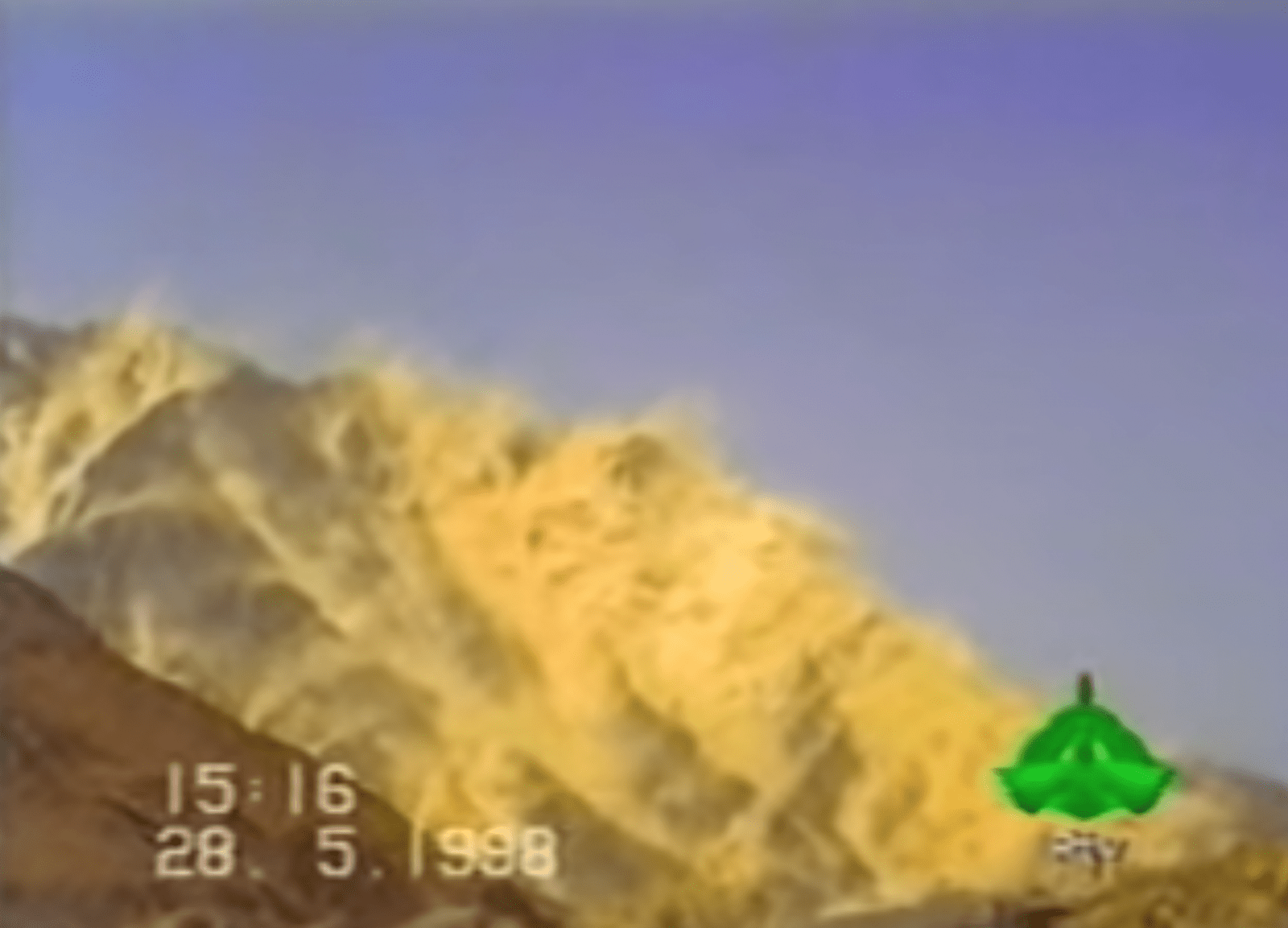 The introduction of nuclear weapons in South Asia was a result of covert activities by Indian scientists, who diverted Canadian nuclear supplies given for research and development to make these deadly weapons in 1974. However, it took over two decades more for India to openly test nuclear weapons, in May 1998. The Indian objective behind testing was to achieve prestigious status internationally and implement its hegemonic policies in the South Asian region. The intent became clear when former Indian Prime Minister Vajpayee, during his national election campaign on 25th February 1998, declared that with nukes he will “take back that part of Kashmir that is under Pakistan’s occupation.”

Such policy intent raised a tremendous challenge for Pakistan’s sovereignty and territorial integrity. Before overtly becoming nuclear weapon state, Pakistan proposed bilaterally to limit the manufacturing or acquisition of nuclear weapons and adherence to the Treaty of Nuclear Non-proliferation (NPT). However, India refused to negotiate any disarmament or restraint pact with Pakistan, and therefore the onus of initiating the nuclear arms race in the region lies on the former. Had it not been for security and deterrence, Pakistan would have not tested nuclear weapons. When it comes to a matter of national honor and survival, there is no Pakistani that would not play his part to make impossible tasks possible. Pakistan responded to Indian aggression with an equal number of nuclear tests at Chaghai, Balochistan on 28th May  1998. The signal was loud and clear by then Pakistani Prime Minister Nawaz Sharif: “If India had not exploded the bomb, Pakistan would not have done so. Once New Delhi did so, we had no choice because of public pressure.”

The decision to respond to Indian nuclear weapons tests was not made in haste. It was a well-prepared, timely, safe and secure decision. The technical and operational reconnaissance by the Pakistan Atomic Energy Commission (PAEC) had been made long before 1984. For instance, the tests were conducted underground to easily contain the radiation; the selection of site, deep digging of the hills, preparations for detonation, collateral damages, aftershocks, effects and causes had all been evaluated and calculated beforehand. Pakistan’s demonstration of detonating its indigenous nuclear weapons was, indeed, a technological feat by all accounts.

One of the lessons from the disintegration of East Pakistan was that the country must become self-reliant to ensure its security against Indian hegemonic designs. Therefore, it was crucial to acquire the required weapons capability to ensure deterrence against security threats. In this regard, indigenously developed technology was the key to achieving the essential defensive and offensive capability. Pakistan, in 1974, had sensed the risks associated with Indian ambitions to acquire nuclear weapons, because such capability was going to complicate the traditional regional security environment. Therefore, Pakistan proposed the establishment of a Nuclear-Free Zone to the 29th session of the UN General Assembly, which could not be materialized due to India’s opposition.

Pakistan has acted more responsibly ever since nuclear weapons have been tested in the region. It has acquired the relevant technology to maintain minimum deterrence capability in the domains of air, land and sea. This strategy has restrained Indian political and military objectives of coercion, despite its conventional superiority.

As in 1998, the Bharatiya Janata Party (BJP) is governing Indian policies today, and there is not much difference in offensive posture towards resolving conflicts with Pakistan. In both tenures, the leadership of the BJP has threatened to use nuclear weapons if Pakistan would not submit to Indian policies. For instance, in May 1998 PM Vajpayee stated, “Pakistan should adopt a more conciliatory attitude that recognizes India’s newly enhanced military power.” And incumbent PM Modi, in April 2019, threatened to use weapons of mass destruction if Pakistan did not release the captured Indian pilot.

Pakistan’s choice of going nuclear and further acquiring robust nuclear capability, therefore, justifies its policy of opting for full-spectrum deterrence to avoid any kind of military adventurism and escalation. However, Indian acquisition of conventional arms and its pace of developing strategic weapons like ballistic missiles, including intercontinental and anti-satellite technology, pose serious challenges to both regional and global strategic stability.

Youm-e-Takbir, i.e. 28th May 2998, helped the Pakistani leadership in make sensible decisions and becoming a more active proponent of the nuclear nonproliferation regime. Pakistan has maintained strict physical protection and export control measures to efficiently operate its nuclear program. Its scientists and engineers have made significant accomplishments in research and development of nuclear technology to employ it for peaceful purposes, including use in power generation, agriculture, medicine and the environment. It is quite evident that the need of the hour is to mainstream Pakistan in the global nuclear order.

Print PDFIn an act of defiance against India’s sinister design to strip the Muslim-majority part of its nominal autonomy, Kashmiris are ready to rebel the controversial decision, the revocation of article 370. Foreseeing the whole […]

Print PDFThe COVID-19 and South Asian Politics The South Asian region, in the presence of two hostile nuclear neighbours, is going to witness a turning point of its history. The outbreak of coronavirus and its […]