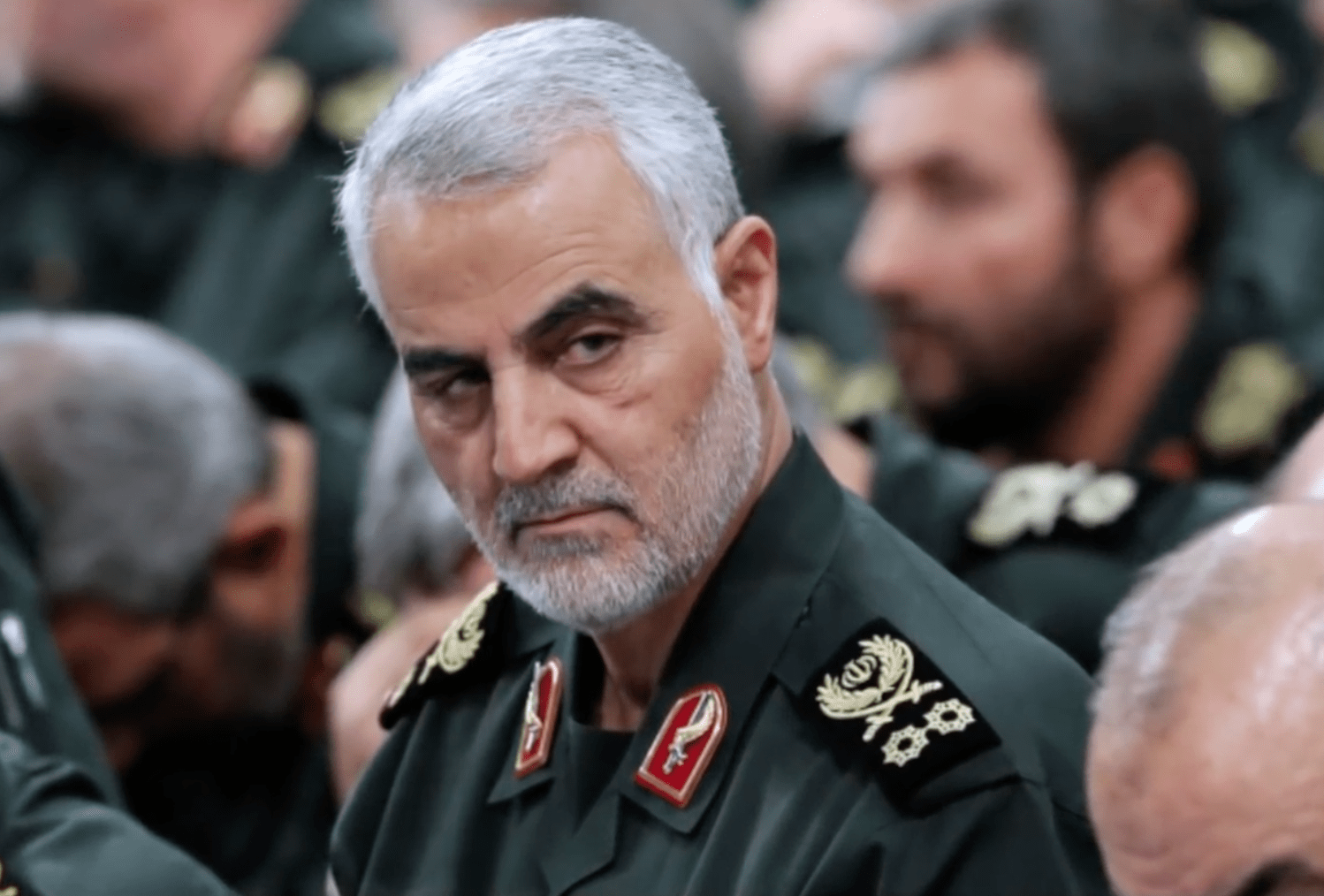 Since 9/11, US security and foreign policy discourse has been dominated by the narrative of defeating terrorism. US started many wars and carried out numerous military interventions for regime changes in Middle East, South Asia and North Africa to defeat those forces which were threatening US interests. This process started from Afghanistan war in 2001, Iraq attack in 2003, intervention in Libya in 2011 and attacking Syria in 2014. Many other countries were destabilized by US through indirect maneuvers and proxies including conflicts in Lebanon and Yemen. Iran always considered that US seeks to scuttle their revolution and they are the next in this que of failing states in Middle East. In reaction, Iran emerged as the most potent threat and resistance to US grand design in the region.

Iran started furthering its own regional order agenda which was in direct opposition to US interests and challenge to regional states especially KSA and UAE. This struggle for influence in the Middle East resulted in increased tensions between the US and Iran. Anticipating the impact, Iran started providing support to failing state apparatuses by raising Shia militias in these countries. This task was given to the commander of Iranian revolutionary guard corp’s (IRGC) Al-Quds division. Iranian Al-Quds force started operations of raising militias in these counties by giving them asymmetric warfare doctrinal guidelines and armament.

Iranian Major General Qasem Soleimani, Chief of Al-Quds force was the architect of this grand strategy of Iran. He successfully bolstered Bashar ul Asad’s regime in Syria from 2012 onwards by defeating ISIL. He was able to achieve considerable territorial gains through the support of local militias in Iraq in 2014-15. He has been accused for supporting Houthi rebels of Yemen for creating direct security threat on the border of KSA. US declared him as their enemy number one in the region and attempted several times to assassinate him that he survived.

The US has finally managed to kill one of the most powerful persons in Iran on 3 January 2020. US President accused him for being “directly and indirectly responsible for the deaths of millions of people”. Many call his death as a game changer for geopolitics of Middle East. This event will have ramifications for the entire region and Pakistan due to likely escalation in US-Iran tensions. Qasim Suleimani was a multi-dimensional personality who was fighting Iran’s war (not Islamic war). He had extraordinary diplomatic skills and persuaded Russian President Putin to attack ISIL in Syria after his visit to Russia. This step safeguarded Bashar ul Asad and restrict the US intervention in Syria.

Maj Gen Qasim reorganized Hezbollah and was commanding it in the battlefield against Israel. He enjoyed personal relations with Afghan militia leadership including Ahmed Shah Masood. Many analysts are of the view that he was expected to be Iran’s next President because of his personal rapport with Ayatollah Khomeini, who is the supreme leader of Iran. He was known for his contributions to increase Iran’s influence in the Middle East due to his great acumen and multidimensional qualities. His death is a great loss to Iran. However, there is an exaggeration in the claims that Iran will become a great power through showing great resistance and military engagement to USA.

Iran has clarified that it will avenge Soleimani’s assassination. Supreme Leader Ayatollah Khamenei paid tribute to him as a “martyr” and promised to exact “harsh revenge“. Three days state mourning has been announced in Iran. Massive public protests erupted in cities of Iran and Iraq in solidarity with Major General Qasem Soleimani. This has increased public pressure on the Iranian government to take military action against US assets in retaliation to establish their credibility. DW, BBC, CNN and Aljazeera have reported that two rockets hit in Baghdad near US military base and diplomatic enclave housing US embassy in Baghdad Iraq on midnight of 4-5 January.

The US and Iranian ambitions have put Pakistan in a very difficult position. US Secretary of State Mike Pompeo has contacted COAS Gen Qamar Javed Bajwa, where the later has urged both sides to diffuse the tension through ‘constructive engagement’ and emphasized on the need for maximum restraint. UK, China and Russia all have shown their concerns on the recent development and urged both sides to show restraint. Major regional ramifications of this tension will be delay in materializing Afghan peace agreement and increased tensions in strait of Hormuz which is next to Gwadar port. If Iran-US conflict escalates then it will damage Pakistan’s interests because of geographic proximity and economic vulnerabilities.

US action is counterproductive for US interests because it will give strength to hardliners in Iran. PM Imran Khan has tried to maintain balance in Iran-KSA ties after coming into power.  He made two visits of Iran to urge them for peaceful settlement of issues with KSA. Similarly, Pakistan needs to maintain that balance in current times and emphasize on both parties to diffuse the tension by showing maximum restraint.

Iran can damage US interests in the region through its asymmetric capabilities and has leverage over regional militias. US, Israel and their allies have put their security apparatus on high alert due to anticipated retaliation from Iran. US legislators are also criticizing President Trump’s decision of entering into another war.

Print PDFHistory plays a major role in the promotion of nationalism and patriotism. However, if one’s history shakes the foundation on which its nationalism sustains, that country is doomed towards failure. Modern India is faced […]