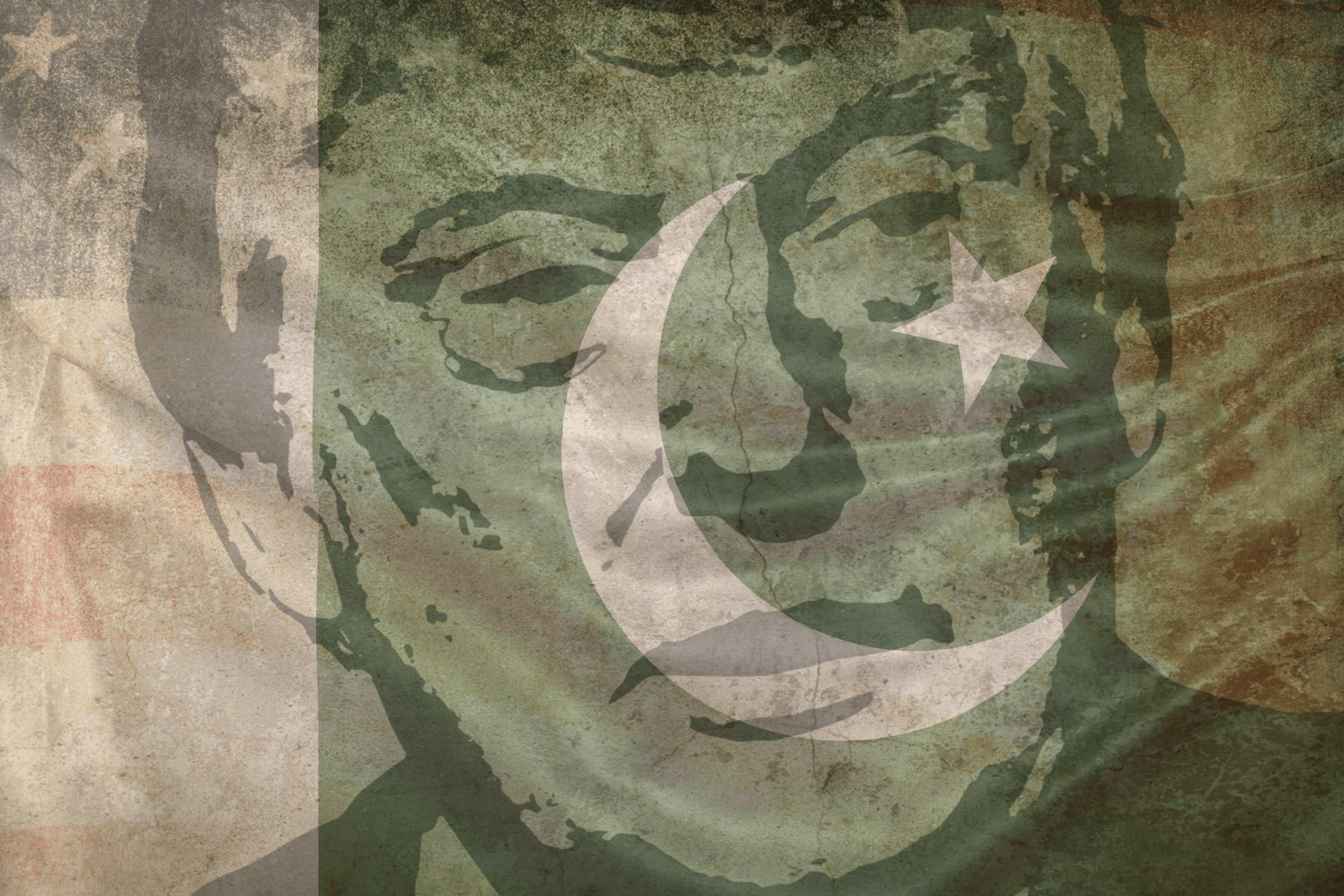 It was the first day of 2018 and the United States’ President Donald Trump – who had just welcomed the new year with a lavish party in his private club – decided to take on the United States of America’s “misaligned ally”, Pakistan. Resorting to his symbolic practice of using twitter to express himself, President Trump lashed out at Pakistan, accusing the South Asian nation of using “lies” and “deceit” while dealing with the USA Later in August same year, the USA cancelled Pakistan’s participation in the International Military Education and Training Program (IMET) followed by the cancellation of military aid in September. These measures were classified as part of President Trump’s South Asia Strategy, which involved pressurizing Pakistan to help combat militant groups in Afghanistan.

Months below the line, bitterness between the USA and Pakistan has reduced significantly. Besides using its military muscle in the battlefield to defeat the battle-hardened Taliban – an objective that seems more distant with each passing day – the USA opted for a more sagacious path and sought negotiations with Taliban to end the sanguinary war. Even though Taliban may have been exhausted after such a long war, yet convincing the hardliner group to come to negotiating table for meaningful talks was a daunting task and this was the occasion USA looked back towards its “misaligned ally” and all of a sudden, expectations from Pakistan changed from curbing its support to the militant outfit to use its influence over Taliban to enter into talks with the USA.

Admittedly, Pakistan played its role in coaxing Taliban to the negotiations and by September 2019, a deal was almost ready to be inked but to the astonishment of Pakistan and Taliban, President Trump’s cancelled the peace talks using twitter citing the killing of an American soldier as the reason. Pakistan again played a crucial role in bringing the two parties together and a landmark deal maybe just days ahead.

Ups and downs in USA-Pakistan relationship is not a novel phenomenon. For past seven decades, it has been a classic transactional relationship with Pakistan’s geostrategic vitality in the region rendering it inevitable for the USA to seek its help in return for economic, military and diplomatic support. But after each such transaction, there has been years of bitterness and strains due to the absence of common strategic objectives, which only contributed towards deepening of trust-deficit and suspicion between the two countries.

At present, the USA s stuck in Afghanistan – the graveyard of Empires – where it is fighting the longest war of its history. Before assuming the Oval Office, Trump criticized the US military adventures abroad and wanted a complete withdrawal from Afghanistan. Now, less than a year before running for his second term in the oval office, the erstwhile real estate tycoon wants to publicize the superpower’s extrication from Afghanistan as one of his noteworthy achievements. Given Pakistan’s indispensability for the success of the Afghan peace process, burying the hatchet despite trust deficit and suspicion was the most realistic option for the USA and this is exactly what they did. The recent military-related concessions and Pakistan’s probable salvage from the FATF quagmire essentially seem to be yet another transaction from the USA in return for Pakistan’s role in the Afghan peace process and after the peace deal has been signed, facilitation of US withdrawal from landlocked Afghanistan.

Apart from Afghanistan, the prospects of cooperation between the USA and Pakistan are extremely thin. The tectonic plates underpinning the South Asian regional order have been shifting since the beginning of 21st century and at the moment, expedited by the trends in the global order, the regional order offers a transformed illustration. As a consequence, a new balance of power arrangement has emerged in South Asia featuring Pakistan as a strategic partner of China in the opposite bloc of USA. Contrariwise, India – the arch-rival of Pakistan and aspirant strategic peer to China – has been branded as the linchpin of the USA’s Indo-Pacific Strategy which is essentially aimed at containing the rise of China to preserve the USA’s “liberal hegemony”.

The USA and India have joined hands to oppose China’s geo-economic venture of Belt and Road Initiative (BRI) and its flagship, China Pakistan Economic Corridor (CPEC) which is hosted by Pakistan. The USA has been particularly vehement and US officials have consistently been labelling the BRI projects as a “debt trap” for the host countries – not out of consideration for the BRI hosts but purely due to the geopolitical angle associated with the trillion-dollar mega-scheme. Indubitably, the BRI projects may have some pessimisms attached, yet the committed enticements in the form of infrastructure improvement and industrial development are too much to refuse for some of the world’s most impoverished countries eager to receive investments. On the contrary, despite being the geostrategic superpower, the USA doesn’t have a solid geo-economic alternative to offer to countries like Pakistan, let alone something as grandeur as BRI. This has resulted in the steady decline of the USA’s geopolitical influence in BRI host countries including Pakistan and the endmost victor is proving to be China, both in geo-economic and geopolitical realms.

Although Pakistan’s geostrategic significance has increased manifold in the emerging world order, the regional geopolitics and balance of power realignment in South Asia are likely to impede any long-term cooperation between the USA and Pakistan. The USA has pinned towering hopes in India to be used as an off-shore balancer against China and despite the recent uncertainties about illiberal and unstable India’s ability to assume the grand demanding role, USA is highly unlikely to move closer towards Pakistan to project its influence in South Asia at the cost of losing India’s propinquity. Nonetheless, the characteristic “transactional relationship” is likely to continue …

About Hamdan Khan 12 Articles
HAMDAN KHAN is a student of Strategic Studies in National Defense University Islamabad. He has previously worked for Institute of Strategic Studies Islamabad (ISSI) & is currently associated with Pakistan Council on China (PCC). His major areas of interest include Geo-politics, Great Power Competition, Nuclear Affairs and Revolution in Military Affairs.

Print PDFDuring the struggle for independence, Gandhi claimed that all Indians belonged to a single nation to which Jinnah responded: “Hindus and Muslims brought together under a democratic system can only mean Hindu Raj.” The […]

Print PDF February 14 Pulwama blast has turned out to be truly a watershed, a defining moment in relations between India and Pakistan in more than one ways. The perspective canvas of the coming Indian […]

Contextualizing the Five Years of Russian Intervention in Syria