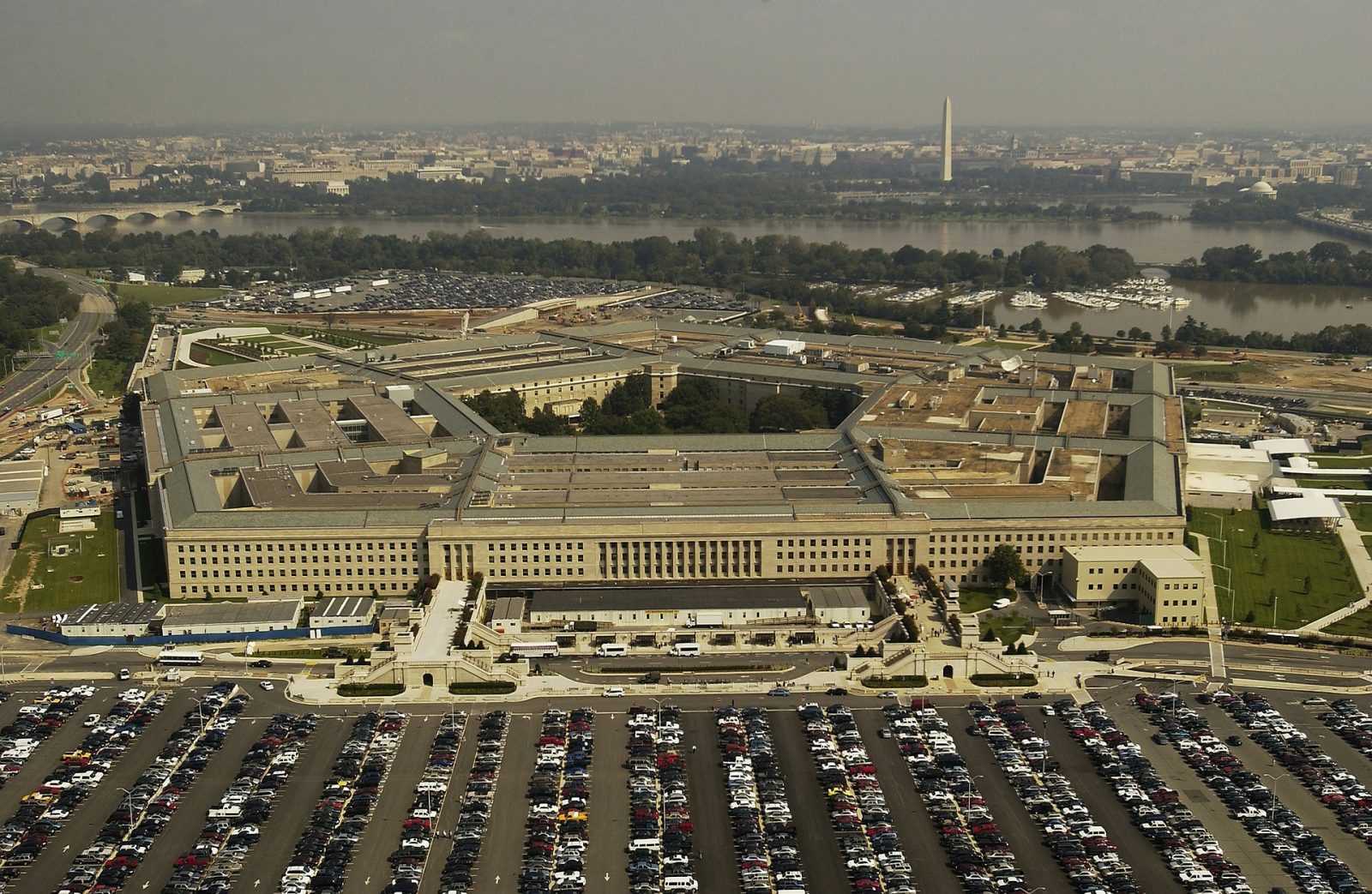 “World order will be secured only when the whole world has laid down these weapons which seem to offer us present security but threaten the future survival of the human race.”

This is the statement given by former US president John F Kennedy during his State of the Union Address, January 11, 1962.

As evident by this statement, it is clear that the United States sees nuclear weapons as a threat to the security of the whole world. The US always maintained a stance that it is working against the proliferation of nuclear weapons. It sanctioned Pakistan, India and North Korea due to their nuclear programs. Iraq was invaded by the United States because it was developing weapons of mass destruction. A recent example is Iran, where the US maintained that it is doing its best to stop Iran from acquiring nuclear weapons. Given these efforts, one can easily understand the common perception that the US is persistent against nuclear weapons. This US policy was stamped  by former President Barack Obama when he addressed thousands of people in April 2009 on a sunny morning in Prague. President Obama said that we should work to eliminate the existing stockpile of nuclear weapons and also stop further proliferation so that we no longer face the threat of human destruction. According to President Obama,

“The United States will take concrete steps towards a world without nuclear weapons.”

Despite active involvement and a strong rhetoric to eliminate nuclear weapons, the recent policy adopted by the United States is damaging the cause of a nuclear-free world. Its actions slowly evaporating the trust of different states on international regimes that are working against the proliferation of nuclear weapons (regimes are sets of principles, procedures, norms, or rules that govern particular issue areas within international relations). Here I will give two important examples:

The Non-Proliferation Treaty (NPT) is included among the most important international agreements. It was signed in 1968 and came into force in 1970. It gave five states the title of de jure nuclear weapon states and prohibited others from acquiring nuclear capabilities. NPT also establish that nuclear weapon states will work towards complete disarmament. Generally, NPT is a success story because only four states have developed nuclear weapons since it came into force. But these states are out of the Non-Proliferation Treaty, which means they have not accepted the rules of international regimes (the exception is North Korea who first signed NPT but later withdrew from it and developed nuclear weapons).

India is among those states who have not signed the NPT; nonetheless, the US has signed a nuclear deal with India. According to this deal, the US will help Indians in developing civil nuclear energy, but the problem is that after gaining help from the US, India could use its own resources for further development and proliferation of nuclear weapons. The United States is also actively working to include India in the Nuclear Suppliers’ Group, even though this cartel was established in reaction to the Indian nuclear test of 1974. These efforts are blocked by China which maintained that India should first sign NPT to enter in the Nuclear Suppliers’ Group. The Indo-US nuclear deal will help the US to achieve its foreign policy objective. The US saw India as a potential balancer against the growing Chinese influence in South Asia. While this nuclear deal will help the United States to achieve its objective, it will powerfully undermine the credibility of international regimes.

The second example in this regard is the US withdrawal from the Comprehensive Plan of Action (JCPOA). It was widely known as the nuclear deal between Iran and P5+Germany. This deal was signed in 2015 and it was considered as a landmark agreement in solving the Iranian nuclear issue through peaceful means. Iran was accused of developing nuclear weapons chiefly by the United States. With this deal, it was thought that this issue would be solved through negotiations. However, in May 2018, President Trump announced the US withdrawal from JCPOA. Although US allies, who are part of this deal, were not satisfied with the United States, but the President was determined in his decision. This resulted in the heightening of tension between the United States and Iran, and when General Qasim Solemani was killed by a US drone strike, Iran also withdrew itself from 2015 nuclear deal. This puts the international community in a problematic position in which there is no peaceful end of Iranian nuclear ambitions in the near future.

The above-mentioned examples could play an appalling role in the field of arms control and disarmament. We are living in an anarchic world in which states are always threatened by the power of other states. Confidence in international institutions is very weak but it is growing slowly. The United States has always maintained a stance to support global regimes, but these activities will create instability at the international level and will hurt the arms control efforts. Criticism for these treaties has already emerged. For example, during his recent address to United Nations General Assembly, Turkish president Recep Tayyip Erdoğan criticized the nonproliferation treaty and called it a discriminatory agreement in which few states are allowed to have nuclear weapons while others are not. NPT is also gaining criticism from intellectual circles. For example, Joelien Pretorius, Tom Sauer, has recently written an article in Bulletin of the Atomic Scientist “Is it time to ditch the NPT?” In which they bluntly criticized NPT and called it two-faced, in which some parties are supported to maintain the status quo. On the other hand, after Presidents Trump’s withdrawal from the Iranian nuclear deal, Saudi Arabia also threatened that it would develop nuclear weapons if Iran would.

In this modern integrated world, states cannot live in isolation. With technological advancement, modern sophisticated weapons could destroy this planet many times over if they are used. Therefore, solid steps should be taken to minimize the stockpile of destructive arms from the globe. In this regard, states should try to strengthen these regimes. While they will not eliminate the international anarchic structure completely, regimes can mitigate relations between states. However, if we do not take any robust steps towards arms control, we are threatening the very existence of our future generation. Again, I will quote the former US President John F Kennedy to conclude my argument; in his address to the United Nations in 1961 General assembly he said,

“Today, every inhabitant of this planet must contemplate the day when this planet may no longer be habitable. Every man, woman, and child lives under a nuclear sword of Damocles, hanging by the slenderest of threads, capable of being cut at any moment by accident or miscalculation or by madness. The weapons of war must be abolished before they abolish us”

Post COVID-19 World Order: How Di …by strafasia9 hours ago