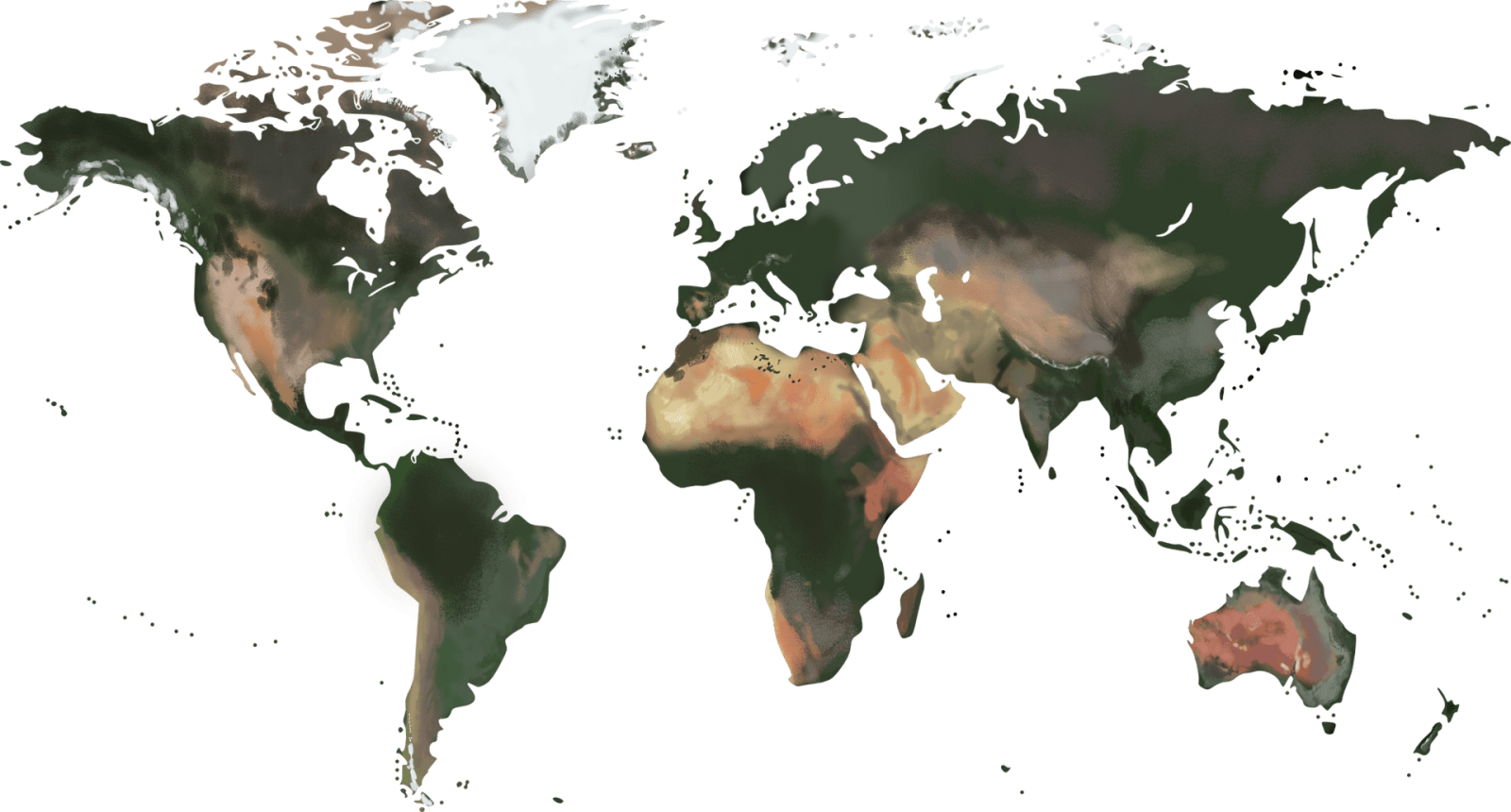 “Pakistan is the 7th most vulnerable country to climate change”, say the headlines on Dawn in November, 2017. The study that claimed this, was conducted by a think tank called Germanwatch. They published another report later in 2018, saying that between the years of 1998 to 2017, Pakistan was number 8 in the top 10 countries most affected by climate change.

The ranking was awarded in terms of fatalities and economic losses, with population data taken primarily from the International Monetary Fund. It is important to acknowledge that, except for Bangladesh, the countries preceding Pakistan in this list have populations that are almost negligible in comparison, and hence the concentrated focus of human suffering lies, once again, in the subcontinent.

Climate change is essentially a product of global warming. The consumption of fossil fuels produces carbon dioxide, a heat-absorbing but otherwise harmless gas. In the pre-industrialized era, around 1800, carbon dioxide constituted about 300 parts per million (ppm) of the atmosphere, where parts per million refer to a way of measuring gases in the atmosphere, considering the atmosphere divided into one million parts, out of which 300 are composed of carbon dioxide. Now, with the increased global dependence on fossil fuels, these 300 parts became 400 in the span of two centuries. There are two alarming facts to be derived out of this: first, this specific concentration has not varied in 3 million years; second, these 400 parts of carbon dioxide are heating up the Earth at an unprecedented rate.

In a local context, the reality is disturbing because Pakistan is simply paying for the crimes of Western nations. The Unites States, China and India collectively contribute to nearly half of the total industrial carbon emissions. Pakistan contributes less than 1%, and yet by population, it is the 5th largest country of the world. In the last 20 years alone, Pakistan has suffered an economic loss of $3.8 billion attributed to climate change. So, the question stands: why us?

The first thing to clarify is that, according to the BBC, 65% of Pakistan’s population is unaware of the term ‘climate change’, and among those who do know, 64% believe that climate change is an act of God. These people are not prepared to play the blame game, or to understand that they are being wronged by the developed nations of the West. And it is in this ignorance that we lose the fight.

Pakistan depends heavily on its agriculture industry, in terms of economy and basic human survival. We are a self-sufficient nation who can produce enough food and water to go around for all of our 200 million inhabitants – yes, food and water. According to the Pakistan Council of Research in Water Resources (PCRWR), more than 90% of our surface water resources are utilized in agriculture. Another report said that our unlined canal systems contribute to a wastage of about 60% of the applied water. In a nutshell, almost all our water is being consumed by the agriculture sector and more than half of it is being lost to seepage, leakage and sheer wastage.

Needless to say, our irrigation system needs desperate updates, if we are to sustain our ever-growing population. According to the UN, Pakistan’s projected population for the next decade is 244 million and our current resource allocation is falling short of our existing population. It is simply not enough to make policies and agendas to be discussed and debated amongst the upper society of the country. Climate change affects the poor disproportionately. The people living in the slums of the country are the ones who are going die of the projected heatwaves. The people who are unlucky enough to have no groundwater in their area are the ones who will feel the sting of water scarcity. The farmers are going to keep relying on God for stable rain patterns instead of the torrential rains, which damage their crops, and dampen their livelihoods.

We cannot begin preparations for climate change until we have proper systems in place which protect the most basic rights of the people of Pakistan. Foremost, the provision of a centralized water treatment facility which delivers clean water to all homes in the country, instead of introducing a 1 rupee per litre bottled water scheme. Similarly, an irrigation system that does not consume more than 90% of the total surface water. Most importantly, we need clean energy provisions that are inclusive for all and free of fossil fuels.

In conclusion, the reason Pakistan is on the frontline of the climate crisis is because of our own lack of awareness and attention to the issue. We are too absorbed with short-term hacks to be able to envision our future, even as it looms above us. Climate adaptation is the need of the hour and every Pakistani needs to be on high alert to face this issue head on. Students must work in their own capacity to seek knowledge and focus their energies on developing climate adaptation techniques. The government needs to protect the most vulnerable and provide for its people. The corporate sector needs to focus on sustainability and fund green projects that will aid in predicting, preventing and mitigating climate disasters. Until then, climate experts, scientists, activists, and policy makers need to keep trumpeting the truth as loudly as possible, and demand climate justice.

Print PDFThe dawn of the 21st century brought potent changes in the geopolitical and geostrategic realms across the world. The focus of great powers shifted from Europe towards Eurasia and subsequently to Asia. The argument […]

THE GEOPOLITICS OF REPRESENTATION AND CRISIS LEADERSHIP

Print PDFThe Russian intervention in Ukraine has served as a swift reminder of the uncompromising and unchanging nature of power politics. The relatively recent absence of major power conflict had created a deliberate sense of […]

Print PDFAlan Turing’s paper on the ability of machines to ‘think’ left the entire world amazed at the notion that a machine could have a mind of its own. Ever since, swathes of research teams […]