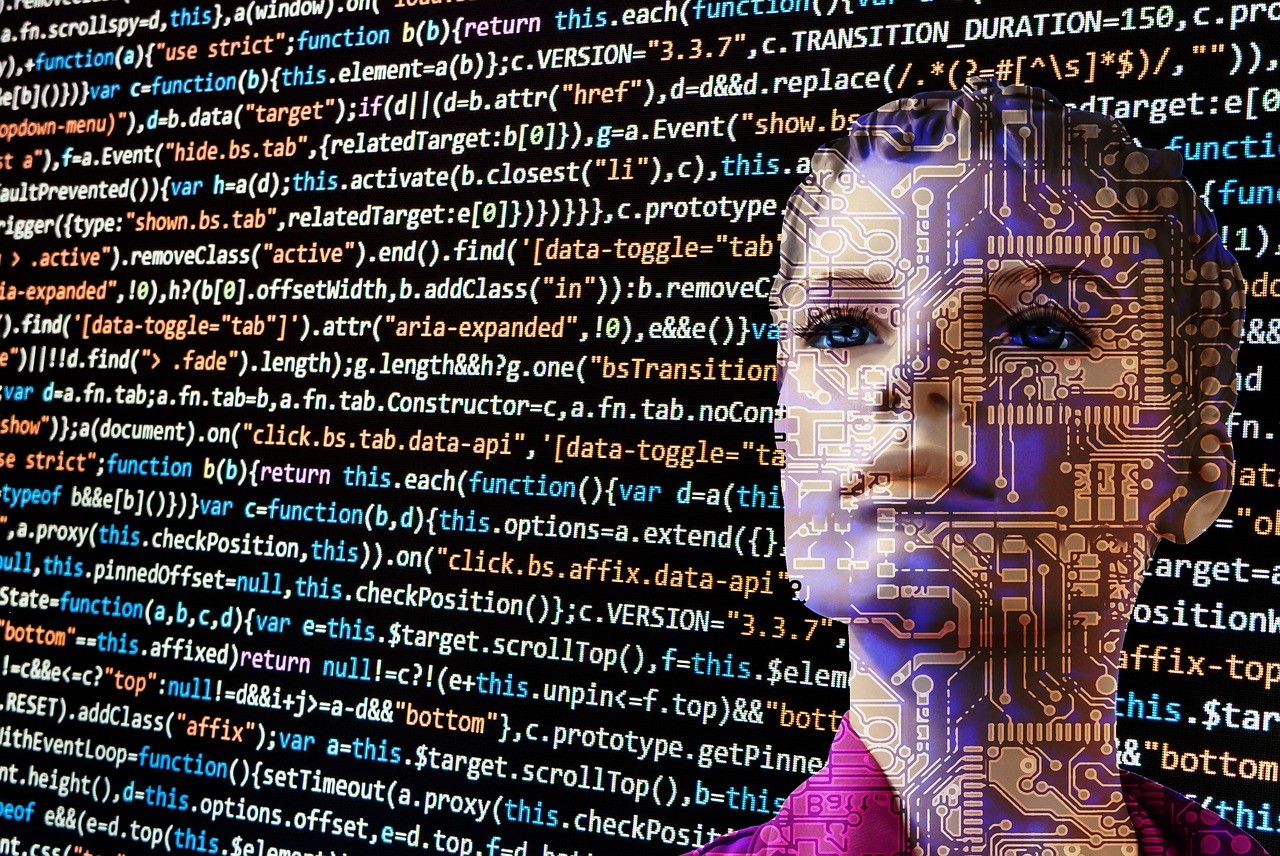 The role of a state in the international arena cannot be denied. Without a state, the eruption of any conflict in the world can never be explained. However, many other actors, such as non-state ones like TNCs and MNCs, which have strategies to acquire power and stability, are gaining prominence. With the progression in time, humans continuously try to develop plans in search of stability. In the olden eras, strategizing developed from joining forces in order to hunt game to forming alliances against other tribes. Over time, the forms of obtaining objectives kept maturing. Today’s modern age comes with contrasting threats. With science introducing AI at a pace this fast, strategies need to be developed to help exploit its benefit for society and compete with these man-made robots which will be powerful enough to slowly take over much of the human dominion, owing to their precision and sophistication.

It is an undeniable fact that with advancements in technology, efficiency in all areas of work has been increased. But, the emergence of sentient artificial intelligence is a paradoxical phenomenon. Through AI, machinery (robots) will be able to learn, sense, reason and adapt to the real world i.e. amplifying human capabilities in a machine. In the near future, paranormal activity won’t pose much of a threat as compared to the risk of humans being completely replaced by robots. The ability to carry out tasks such as commanding convoys, a throng of robots retorting to the extortions of the state, faster and better than humans, is a warning. As interesting as this idea may sound, it has instigated a debate worldwide about its degree of acceptance. The debate on this concept has started because there are two types of systems, one is automated and the other is autonomous. Automated is one in which a program has been integrated, while autonomous is one which perceives decisions according to the situation and statistics and not on humane instincts such as emotion, making their existence harmful to society. Tesla’s Elon Musk and Alphabet’s Mustafa Suleyman, with 116 robotics and artificial intelligence experts who actually are the developers of this technology, are urging the United Nations to ban this technology because it will provoke another world war. According to them, after gun powder and nuclear weapons, artificial intelligence will be the element for conducting the next world war. In the following paragraphs the risks and benefits of Artificial Intelligence are explained.

Benefits of Artificial Intelligence.      Some experts believe that artificial intelligence will bring a social revolution in the world. A robot will learn everything quicker than humans have ever been able to. This invention will very easily predict the future and outcomes accurately because it can be programmed to solve complex situations such as the diagnosis of fatal diseases at very early stages, increasing life expectancy.

Drawbacks of Artificial Intelligence.             While it may be highly useful, its repercussions cannot be underestimated. As this process isn’t natural, a continuous change in its programming according to the events taking place in the world will be required. It is estimated that the development of these machines will cost huge amounts of money and more, in case of technical faults or damage. The concept of creativity and imagination will be hard to introduce in these machines. They can compute at an amazing pace with precision but, they can never match the human thought process of inventing novelty. Another nested problem is the fact that AI will create unemployment. The loss of livelihood will render humans inefficient therefore making them indulge in unethical acts which will be destructive to mankind.

Artificial Intelligence as an Instrument of Warfare

With evolution, weaponry has also advanced. The techniques of warfare have evolved from the trench warfare to nuclear warfare in between two major wars, World War 1 and World War 2, and has completely changed the politics, culture and modes to conduct relationships between corresponding states. These developments in technology are helping the military to battle with more accuracy and destruction. It seems that technological advancement will enhance day by day. The US is making autonomous UAVs, naval submarines which can also operate by themselves according to the situation, but the problems they are facing are their automation and the huge costs. The drawback is that the engineers in the field of robotics are very less in number and it would take some time to get this invention fully operational. In the past, we have seen that advancement in weapon systems has always threatened the security of states and generated the concept of an arms race among nations.

After the analysis of different viewpoints and extensive literature, it is concluded that this technology should be kept automated rather than making it autonomous. If the pioneers of this artificial intelligence are debating in the United Nations to act in controlling this invention, then they should take measures to stop this advancement and secure this world from going in another world war. There should be clauses in international law regarding sentient artificial intelligence. The thought process like humans should not be inculcated in robots because it will be destructive for humankind more than being beneficial. Computers, machines, and robots should be used in a controlled capacity, but advanced entities which can overrule humans should not be accepted by the world. Rather an organization should be made to keep check and balance on states as to not let them construct this technology. If any state violates this rule, then strict actions like sanctions must be imposed. This is an example taken from the Nuclear Non-Proliferation Treaty (NPT): after its creation until now, only five states have developed nuclear capability. Also, a movement should be started which promotes a ban on sentient artificial intelligence. The concept of this initiative will be to educate states about the positive and negative impacts of dependence on technology. Everything has its own pros and cons, but no one can be certain about the absolute outcome of AI. The ability to predict, analyse and act is an enhancement of human capabilities. But too much of it can be equally harmful.

About Tahama Asad 2 Articles
The author has recently completed her degree of Strategic Studies from National Defense University, Islamabad. She has previously worked for Pakistan House, Pakistan Council on China, Inter Services Public Relation (ISPR) and Centre of Aerospace and Security Studies (CASS). Her major areas of interest include Strategic Stability of South Asia, Geo-Politics in Indo-Pacific Ocean and National Security.

Print PDFTechnological development creates governance challenges beside other problems at global, regional and state levels. We increasingly seem to lack the intellectual or political resources to deal with these challenges. The diversity of actors in […]

Print PDFIndia’s Anti-Satellite Weapon (ASAT) test provides an excellent opportunity, both to its latent capacity and to the active use of military and political power to achieve its regional and global objectives. For decades, the […]