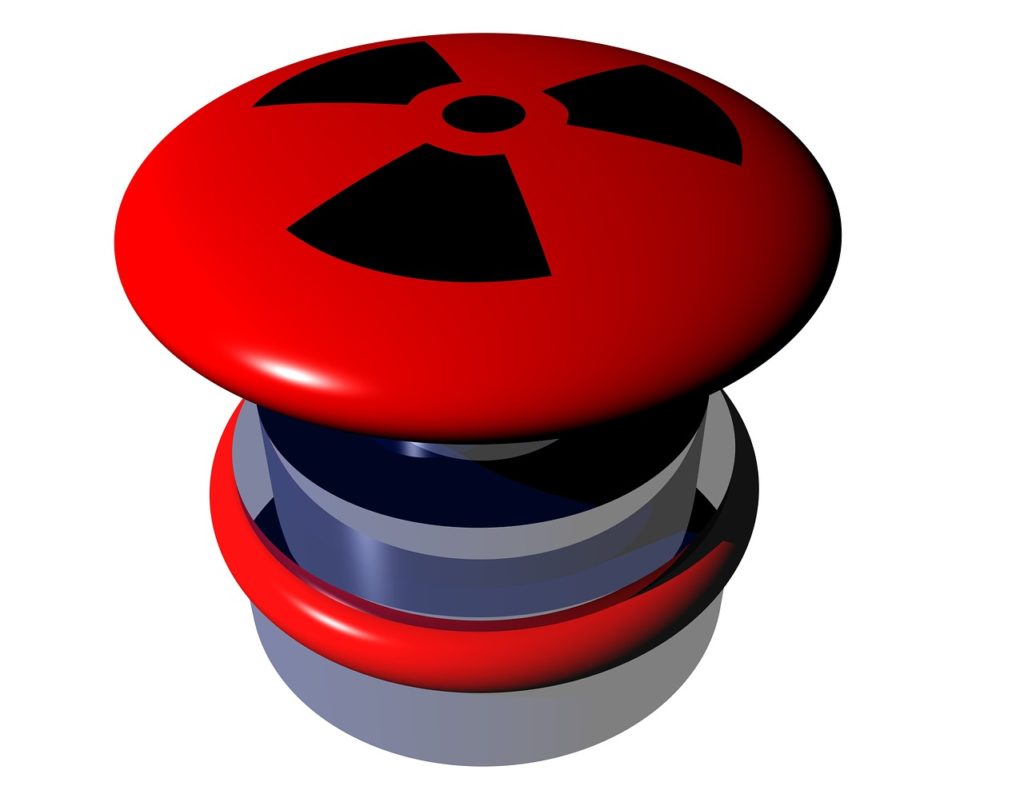 The South Asian region is widely regarded as being vulnerable to the threat of nuclear war, largely due to the Kashmir issue’s dangerous potential as a ‘nuclear flashpoint’ between India and Pakistan. This is evident in how the use of nuclear weapons is currently being debated at the highest levels of both the Indian and Pakistani leadership against the backdrop of the latest round of tensions over the disputed territory. It includes recent statements by Indian Defence Minister Rajnath Singh, alluding to India rolling back its ‘No-First Use’ (NFU) policy on nuclear weapons. In the wake of ongoing hostilities, the likely shift in India’s NFU policy may have long-lasting implications for peace and stability across the region.

Keeping in mind the implications of the above-mentioned statement, Pakistan’s response has been articulated at various strategic levels. For instance, Prime Minister Imran Khan in his article for the New York Times condemned this likely shift by terming it as a ‘not-so-veiled’ nuclear threat to Pakistan. Foreign Minister Shah Mahmood Qureshi condemned India’s assertion of changing its NFU policy by terming it highly unfortunate and reflective of India’s irresponsible and belligerent behaviour. At the military level, Pakistan has always doubted the credibility of India’s NFU policy; this was reflected in a statement made by the military’s official spokesperson Major General Asif Ghafoor, in which he clearly said that India’s ‘no first use’ was its sole prerogative and if it wanted to change its policy then it was its own choice.

Contrary to India’s declared NFU policy, Pakistan has never made such a commitment or statement and has deliberately maintained a policy of ambiguity concerning a nuclear first strike against India. This has been carried out with a view to assuring its security and to preserve its sovereignty by deterring India via both minimum credible deterrence and full-spectrum deterrence capabilities. This posture asserts that since Pakistan’s nuclear weapons are for defensive purposes in principle, they are aimed at deterring India from any and all kinds of aggression. Therefore, even now, Pakistan is likely to keep its options open and still leave room for the possibility of carrying out a ‘first strike’ as a viable deterrent against India if any of its stated red lines are crossed.

Furthermore, India’s NFU policy is hardly verifiable or justifiable when taken at face value, because of its offensive missile advancements and growing nuclear arsenal. India’s enhanced missile developments which include hypersonic missiles, ballistic missile defence systems, enhanced space capabilities for intelligence, reconnaissance, and surveillance, and the induction of nuclear powered ballistic missile capable submarines, are all evidence in the same vein. Such recent developments indicate that India’s nuclear weapons modernization is aimed at continuously enhancing its deterrence framework, including its second-strike capabilities. As such it also evidences India’s shift towards employing a counterforce instead of a counter value approach to nuclear warfare. By continuously seeking an edge over Pakistan in terms of a more accurate strike and intelligence gathering capabilities, supported in tandem by enhanced BMD systems, the shifting trends indicate that India might find it more feasible to abandon its NFU policy and flirt with the possibility of a more offensive nuclear posture rather than a defensive one.

However, given that Pakistan has long doubted India’s NFU policy, the latter’s attempt to rethink, reconsider, reinterpret or shift away from this would do not really make much of a difference for Pakistan’s strategic calculus. The first amendment in the NFU policy in 2003, which was based on a review of its nuclear doctrine by the Indian Cabinet Committee on Security (CCS) had already denied the NFU policy. According to this review, if the Indian armed forces or its citizens were attacked with chemical or biological weapons, then India would reserve the right to respond with nuclear weapons. Moreover, India’s preparations for a limited war or a low-intensity conflict against Pakistan under its more recent doctrines, such as the 2017 Joint Doctrine of the Indian Armed Forces (JDIAF) and the 2018 Land Warfare Doctrine (LWD), are also based upon more proactive offensive strategies and indirect threats of preemptive strikes which have long since eroded the credibility of its NFU policy.

Hence, based on this context, the likelihood of India shifting its declared position on the No First Use nuclear policy against the backdrop of ongoing tensions over the Kashmir issue presents a highly irresponsible and destabilizing move by the Indian government. This is especially true during a situation where exercising calm and restraint are of the utmost importance. India has willfully put at stake the delicate strategic balance which exists in South Asia. This is likely to pose severe and long-lasting implications for peace and stability across not only the region but the entire world.

Human Rights Violations in Kashmir and the Reaction of Germany

Print PDFAn exceptional record of multi-layered human rights abuses in the Indian occupied parts of Kashmir has become an undeniable reality and an irrefutable truth of the contemporary international system. The presence of Indian security […]

Ballistic Missiles Amidst the Hypersonic Hype

Print PDFEver since the Russian demonstration of Avangard glide vehicle in March 2018, the world seems to be in the hype over the new weapons that are often touted as “unstoppable”. While the hypersonic glide […]