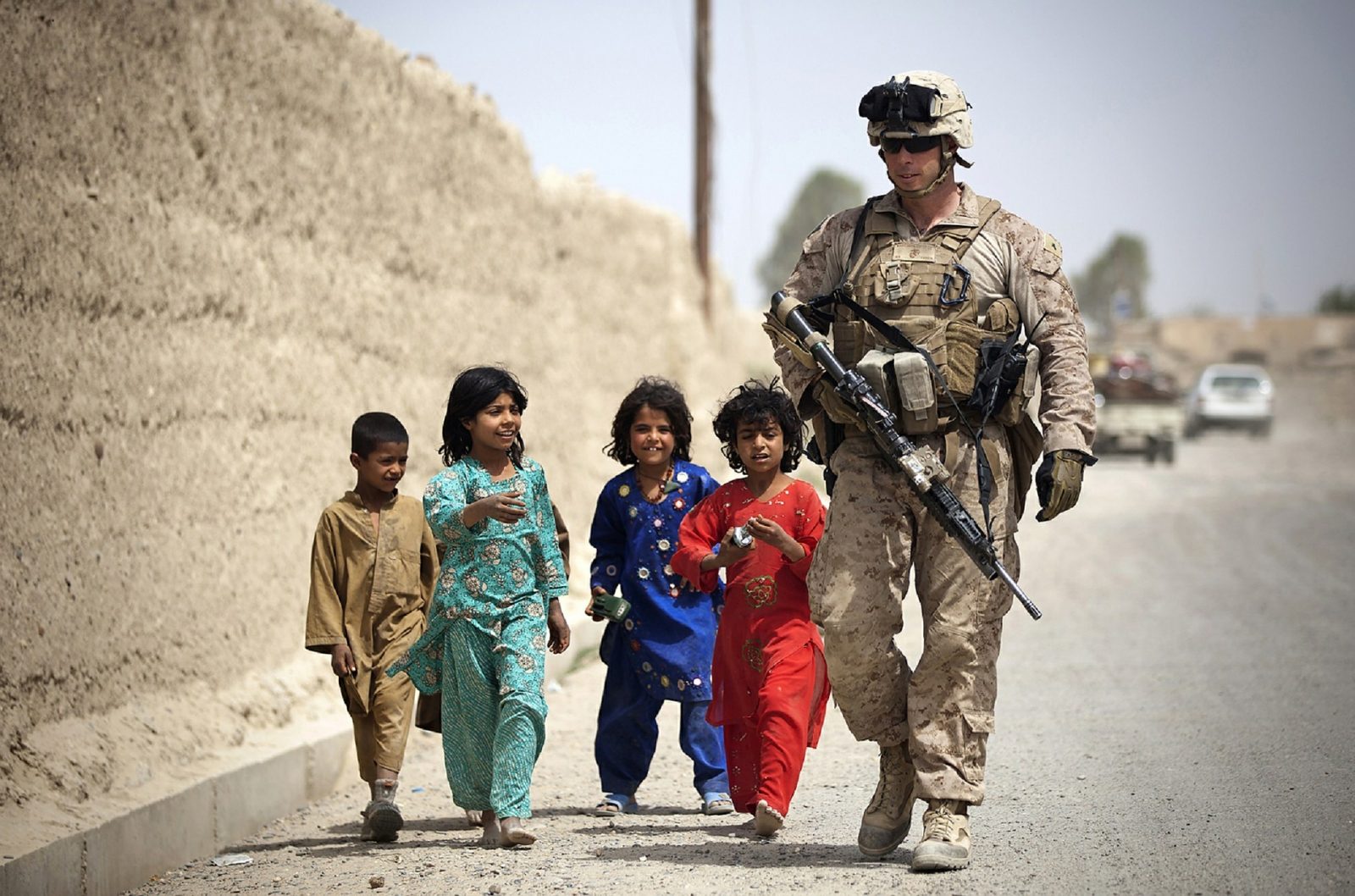 Following the release of the results of the September 28 elections after a much delayed hiatus of more than two months, Afghanistan has a potential winner in Ashraf Ghani, but  the election results has added more uncertainty to the struggling peace process

Afghan election-marred by low turnout, fraud and violence.    Afghanistan is one country where perhaps the word “peace” comes at a very cost or perhaps never comes at all. After experiencing instability and violence over the last thirty years particularly following the US led invasion in 2001, which overthrew the Taliban and a consensus based Afghan government was installed following the Bonn conference, Afghans had hoped for peace, but it was a distant dream. Elections in Afghanistan have a penchant for being marred by uncertainty, corruption and violence. Although the latest election in 2019 did not result in the political turmoil of the kind of 2014 elections, but the 2019 general elections was no less tumultuous itself and has added newer problems.

The 2019 intra-Afghan general elections was marred by ubiquitous allegations of fraud and violence, the election itself saw the lowest ever turnout according to reports by the Independent Election Commission(IEC) of Afghanistan, with only about a quarter of 9.6 million registered voters voting. Of the 5,373 polling centers for the current election some 400 to 500 are either in areas controlled by the Taliban or under high threat. Thousands of votes were also disqualified after biometric match failures and other irregularities, setting off allegations of voter fraud. It is also a new controversy. Afghanistan’s former Chief Executive Officer and Mr. Ghani’s chief rival, Dr. Abdullah Abdullah, has rejected the preliminary results. Mr. Ghani’s vote margin over Mr. Abdullah is only about 214,769, and if more votes are disqualified during the review process, the men may have to fight the second round. This will possibly be more divisive for Afghanistan given that Mr. Ghani, a Pashtun leader, has drawn much of his support from the Pashtun-majority south and Mr. Abdullah has won mainly in the Northern areas with Tajik presence.

The confusion over who should be in-charge in Kabul is the latest in a long series of conflicts and standoffs that have sorely tested the ability of competing Afghan leaders to hold and honor fair elections, and to cooperate well enough to govern. The Afghan elections was also marred by record level of civilian deaths and violence, the Taliban had already made it clear that they do not recognize the sanctity of the elections as they consider the government in Kabul as a “puppet regime” of western powers particularly the US. According to the UN, Eighty-five people were killed and another 373 injured during attacks related to the recent presidential election in Afghanistan, a report by the UN Assistance Mission in the country, UNAMA, reveals.

The report makes several recommendations aimed at protecting civilians. For example, “anti-government elements” must stop attacks directed at election-related facilities and cease the indiscriminate use of IEDs in civilian areas. UNAMA also urged the Afghan authorities to fully document and investigate attacks and take steps to hold those responsible accountable.

What impact will the elections have on the US-Taliban negotiations ?     After a resumption of talks with the Taliban, US president Donald Trump sent his peace envoy to Qatar, Zalmay Khalilzad to negotiate with the Taliban. Afghan elections is a recipe for more uncertainty for the ordinary Afghans who are living amidst a daily ordeal of violence, poverty, on the top of that the Taliban has demonstrated its ability to carry out large scale attacks on cities and ambush security forces managing to exact a large number of casualties. The Afghan government is also hopeful that talks with the Taliban will start since it has formed a negotiating team and will disclose the list after the US and Taliban finalize their agreement.

It indicates a strong sense of hope for intra-Afghan dialogue to be started soon. However, there are two problematic issues: First, a national consensus has not been formed and political figures, who say that they were not consulted for the formation of the negotiating team, disapprove of the list. Thus, this issue is still a bone of contention between the government and political figures and its inclusiveness is a matter of question.

Second, if the Taliban bargain over higher price with the Afghan government, peace talks may reach a stalemate. The likely thorny talks would cover issues including women’s rights, freedom of speech and constitutional changes – and would ultimately decide what a post-war Afghanistan will look like. According to Roya Rahmani, Afghanistan’s Ambassador to the United States, the Afghan government continues to be barred out of the negotiations at the behest of Taliban, leaving them without a hand in their own future, and possibly exacerbating the low election turnout. Rahmani explained, as “the campaign season started later than the usual, and that was because of a lot of the uncertainties…during the talks, and people were wondering what’s going on, how the election is going to take place, whether it’s going to take place or not.”

It is amply clear that peace is an elusive narrative for the Afghan government and people, the President elect of Afghanistan Ashraf Ghani said that Afghans will be looking forward to a new era of prosperity and peace, but the statement is fraught with misconceptions and has many misgivings, as long as the US is negotiating with the Taliban to withdraw their troops, the Afghan government can forget any hopes of genuine peace. With the start of 2020, there is still hope and optimism for peace and stability despite all the drawbacks. All three sides – Kabul, Washington, and the Taliban – have to put all their efforts to reach an agreement and put an end to 18-year-old conflict.

It will be in everyone’s interests, particularly the Afghans who braved violent attacks to go out and demand peace, if the remaining steps of the negotiations are completed at the earliest, and democracy is reaffirmed in Afghanistan, but the issue of a virtual takeover of the democratic government cannot be ruled out at the same time.

The Other Frontline: South Asia in the Emerging Great Power Competition

Print PDFThe collapse of the Soviet Union sealed the fate of the realist-bipolar world order and the United States – the leader of the so-called free world – ascended triumphantly. It asserted itself as a […]

Shanghai Cooperation Organization and what it can do for Eurasia