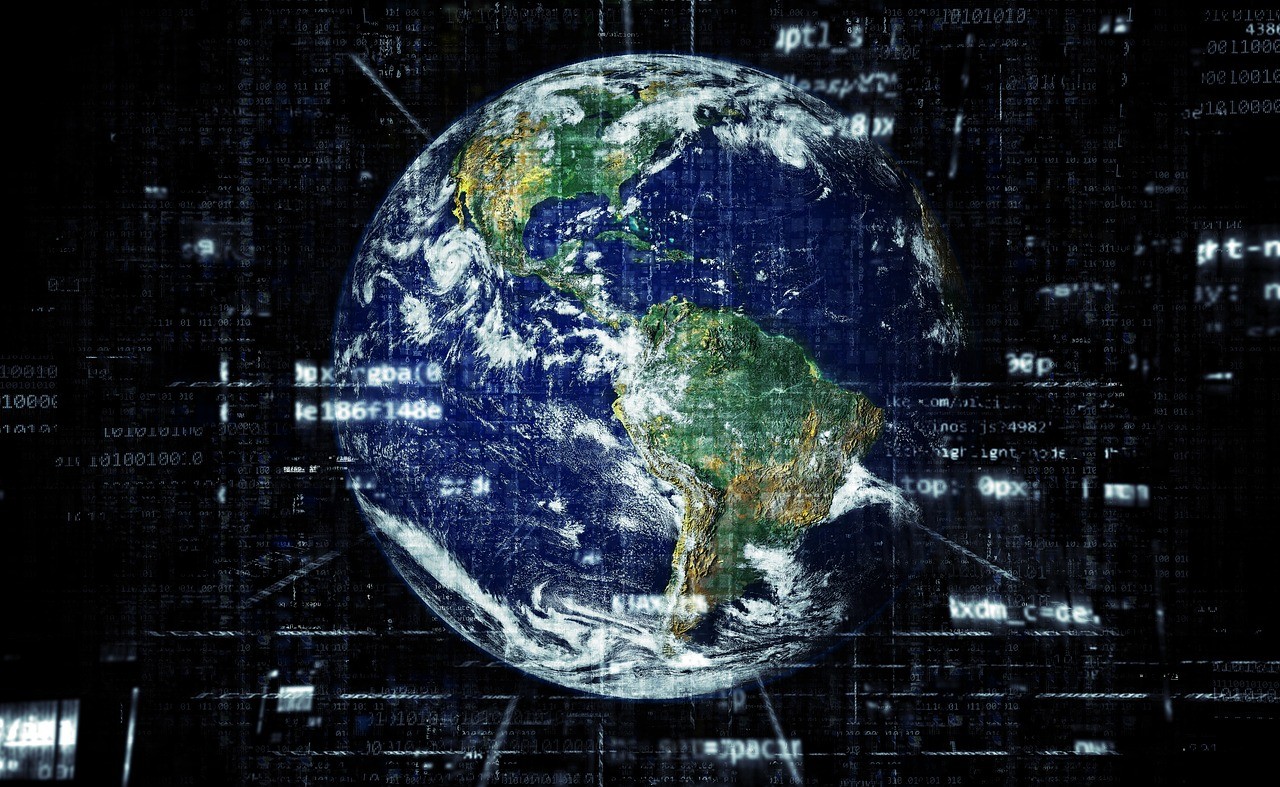 When elephants fight, it is the grass that suffers.

A change in leadership for any nation has always led to visible altercations in its institutional memory. Julius Caesar changed the Roman state’s status from republic to empire in 44 BCE when the crown was passed to his nephew Octavian Augustus. The Qin dynasty unified China for the first time in 200 BCE, but it was Han dynasty which snatched the power from them and undertook extensive expansion as part of their ultimate goals.  Louis XIII and his foreign minister Armand Jean du Plessis, more commonly known as Cardinal de Richelieu, led France in the Thirty Years War from 1618 to 1648; but when the mantle of power moved to Louis XIV, he fought the Nine Years War, which was with a wider coalition of European powers against France. Leaders define their nation’s fates and today’s increasingly complicated and multipolar world asks every leader to play his or her part articulately.

International relations is a sensitive field because it deals with relationships between states which are not always on cordial terms. The rise of dependency upon each other due to globalization has made contact inevitable. Two nations do not have to like each other to conduct good business. The balance of power theory in IR asserts the fact that the world order is in constant anarchy and all nations act and adjust in such a way that their position is strengthened in this relative chaos. This position is made solid by either adding to one’s own strength or weakening the opponents.

Global political order today is rapidly undergoing drastic changes. Specifically, almost every continent is battling demons of its own creation or which it has been subjected to due to external involvement. For instance, the conundrum in Venezuela is because of weak government policies but the situation is being exploited by two superpowers, America and Russia; soon, other actors will need to pick a side. In Libya, Khalifa Haftar has returned to the civil war’s front with a new wave and is threatening the UN backed government in Tripoli. In Japan, Emperor Akihito became the first member of royalty to abdicate the throne to his son; although symbolic, this transition signifies a great change in Japanese politics as the royalty is much respected.

Europe might be on its way to irrelevance. France continues to battle the faceless Yellow Vest protests which have been ravaging the country since November 2018. England has found itself in the quagmire of indecision by initially holding the Brexit referendum and blasting the deals afterwards. Nationalism is also resurging, as can be seen in Germany where Angela Merkel’s iron grip is loosening with a weaker coalition government.

In the Middle East, the prime Zionist Benjamin Netanyahu has been reelected and his new promise is that he will annex the “remaining Israeli” territories into Israel. India is also going through presumably the biggest elections of its time. The U.S. has sped up its efforts to reach a face-saving end to the Afghan conflict and Zalmay Khalilzad is leaving no stone unturned in this respect. And China’s One Belt One Road initiative is garnering acceptance in Europe as Italy and other states join the undertaking of an intercontinental trade route.

While all these events are occurring now, Pakistan had its own watershed moment in 2018 when Pakistan Tehreek-e-Insaf won the general elections and broke the streak of the Peoples’ Party, the Pakistan Muslim League and military coups. The helm of country has gone to Imran Khan, a fresh face in government, accompanied by new ideas. Pakistan has thus found itself in a continuously variable situation on the international stage. And it can either make the most out of these changes with an exemplary political waltz, or get stuck somewhere between national and international strife.

Pakistan has been asked by the U.S. to play its part in resolving the Afghan issue. After exhausting all the hard options, the U.S. has finally realized that table talk is the only applicable option. Pakistan has also clamped down on the proscribed organizations which previously operated in its territory. The world should take notice of such positive overtures. Meanwhile, India has been extending its influence negatively in the region by blowing the Pulwama attack out of proportion and waging covert war against Pakistan (with reference to Kulbhushan Jhadav). Moreover, the Sri Lanka bombings of 21st April 2019 have also now been connected with an Indian hand. Israel is not slowing down either, as the ammunition trade between India and Israel were at the highest even before Pulwama incident. It was also speculated that Israel also had vested interests in the latest Pak-India altercation.

If Pakistan plays its cards right, it can play a decisive role in the Afghan conflict resolution. Sri Lanka is a fellow OBOR (One Belt One Road) country, and the dropping tourist ratio after the bombings can harm the prospects of OBOR in southeast Asia. While Pakistan has achieved commendable success in restoring peace to the county, it can extend its services to Sri Lankan government as well, having itself suffered from internal conflicts and bloodsheds for a long time.

Furthermore, the Saudi Crown prince Muhmmad Bin Salman and Imran Khan have hit it off on warmer notes, with a monumental visit of the former to Pakistan. Bordered with Iran, Pakistan enjoys a unique position of being in contact with two rivals, whose enmity has been wreaking havoc in Yemen in the form of the worst humanitarian crisis in a long time. Pakistan can play a historic role with its new leadership in helping bring this conflict to an end with diplomatic overtures, much as it brought China and America close in the 70s’.

But these golden opportunities can have a flip side as well. The international stage can be biased towards negative factors, as it was at the time of Pulwama. European nationalism is turning into Islamophobia due to war refugees who, ironically, have landed in Europe due to the wars waged at the behest of the powers of today. Meanwhile, Pakistan is still not out of the danger zone in the FATF case. So, as international politics and characters are interrelated according to the balance of power theory, Pakistan must strike a balance between what it wants from others and what it can give in return. As history has witnessed, precarious situations have always been turned into favourable conditions. After all, Prussian statesman Otto van Bismarck added 100 years to the life of a dying Prussian empire and emerged as the first chancellor of Germany.

Where Does Nuclear South Asia Stand?

Print PDFPrime Minister Narendra Modi took to social media to congratulate India on the 21st anniversary of the nuclear weapons tests at the Pokhran test range. He tweeted, “Greetings on National Technology Day! We remember […]

Print PDFTwenty-two years ago, in May 1998, India and Pakistan carried out a series of nuclear weapons tests. India conducted nuclear tests on 11 and 13May, followed by Pakistan on 28 and 30 May. While […]

Print PDFThe last seventeen years of Afghan history have only witnessed inconsequential and trivial progress towards peace in Afghanistan. Hollow promises and ill-conceived rigid positions have often made progress in the peace process slow, if […]