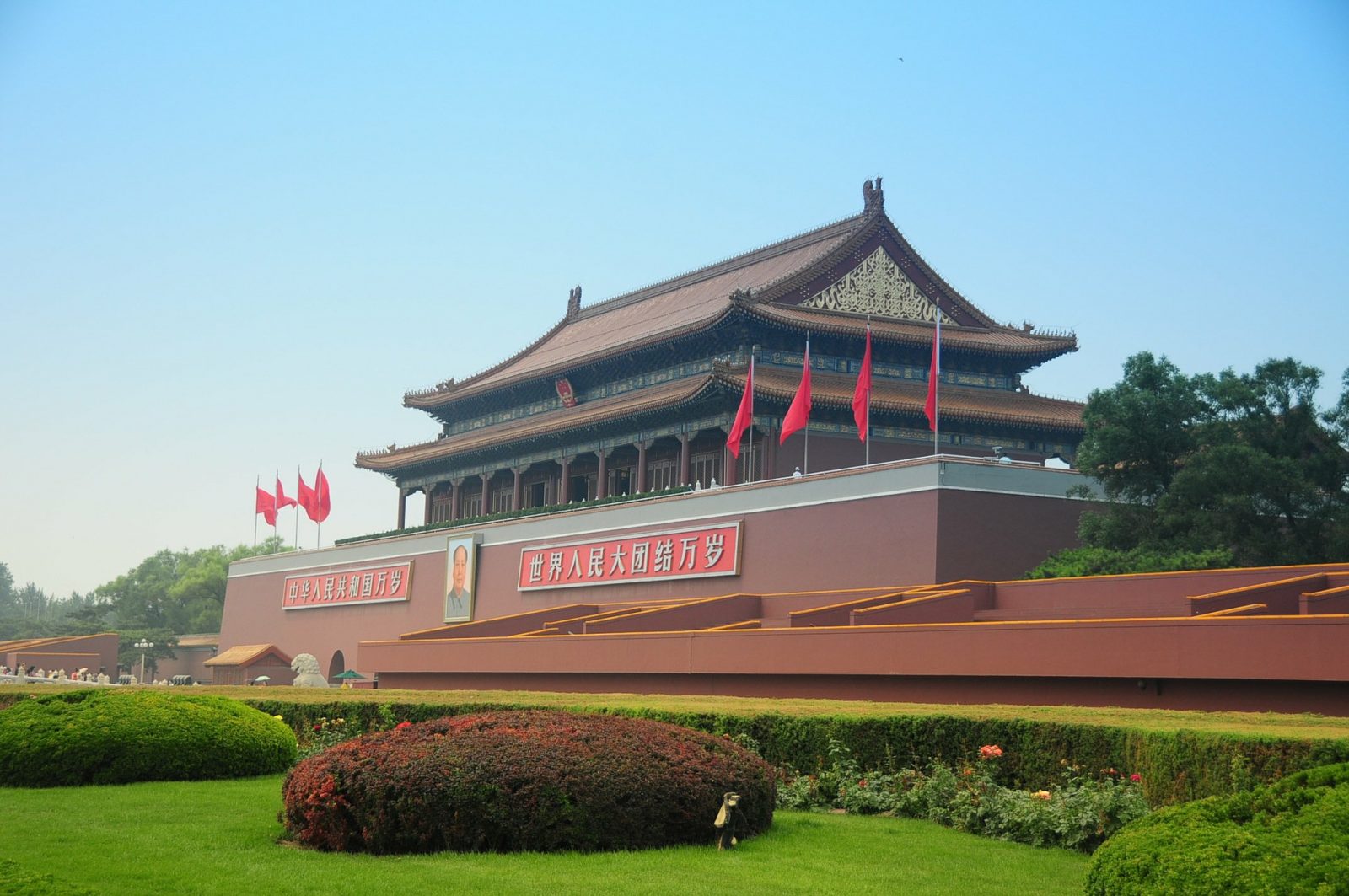 China’s western province of Xinjiang was plagued by terrorism in the last decade or so with the worst attack occurring in the capital city of Urumqi in 2009, followed by assaults in 2014 and the last occurrence in 2017. Unfazed by the scourge of terrorism, the central government decided to tackle the issue by redressing the root cause of the problem.

A thorough study was carried out and specialists analyzed the problem, also considering the experience of other countries. The concerted efforts bore fruit and a formal White Paper was issued, which declares that China is a unified multi-ethnic country, and the various ethnic groups in Xinjiang have long been part of the Chinese nation. Throughout its long history, Xinjiang’s development has been closely related to that of China. However, in more recent times, hostile forces in and outside China, especially separatists, religious extremists and terrorists, have tried to split China and break it apart by distorting history and facts. They deny the fact that Xinjiang has been a part of China’s territory where various ethnic groups have lived together, many cultures have communicated with each other, and different religions have coexisted since ancient times. They call Xinjiang “East Turkistan” and clamour for independence. They attempt to separate ethnic groups in Xinjiang from the Chinese nation and ethnic cultures in the region from the diverse but integrated Chinese culture.

The rapid development of the Eastern Provinces of China had led to a temporary disparity with the western provinces. This void was exploited by the detractors of China into inciting the ethnic Uyghurs to react to the apparent deprivation. The forces inimical to China also distorted religion to brainwash the unsuspecting Muslim Uyghurs and coax them to commit acts of aggression. The Central Government’s actions bore fruit and the bane of terrorism was successfully rooted out and there have been no fresh incidents of terrorism for the last three years. However, this success was not acceptable to the progenitors of hate and odium against China. The recent trade wars executed by USA against China prompted the harbingers of disunity to revive the dark forces of separatism, extremism and terrorism. The US and its allies in the Occident did not rest there but tried to invoke resolutions at the UN, EU and the US Parliament chastising China.

This was contrary to the major anti-terroristic tactic employed by the US and the West through military and law enforcement. Force alone cannot eradicate terrorism. The forebearers of extremism can only be suppressed if the root causes are addressed. Violence begets more violence. Terror mongers condition the victims of violence to retaliate with renewed force.

Contrarily, China decided to persecute the offenders of serious violence, while simultaneously it improved the quality of life of all its citizens including the underprivileged sections of the community. More opulent provinces were urged to participate in the development of those lagging behind while mega projects, like the Belt and Road Initiative based on the inclusion of the Uyghurs and other ethnic communities, were launched. Concurrently, vocational and re-education centers were established to counter terrorism.

These centres inculcated a sense of participation to those who were once considered marginalized and gave them a purpose in life, at the same time they were provided the opportunity to adopt a vocation as means of livelihood. They were also given briefings on the Chinese Constitution and Law. Since the terror mongers, under the guise of religion, trumpeted theocracy, religious supremacism, actions against “pagans”, and “holy wars”, concrete steps were taken to train spiritual leaders to inculcate teachings concerning patriotism, peace, solidarity, tolerance, and good deeds advocated by Islam and many other religions.

It was highlighted that the Chinese constitution fully respects and protects the freedom of religious belief. Xinjiang shows zero tolerance to any action that creates disputes between believers and non-believers, between believers of different religions, and between believers of different sects of a religion. This two-pronged strategy has borne fruit as the serious offenders have been dealt with in accordance with the law, while those who were depicting inclinations to be led astray, have been brought back to the mainstream of society and are now fully equipped to undertake their obligations as responsible citizens of China. Now the Chinese government has formally issued a White Paper, which is not only timely, but allays all doubts regarding the accusations against the government of suppressing the Uighurs. The White Paper declares that China is a unified multi-ethnic country, and the various ethnic groups in Xinjiang have long been part of the Chinese nation. Throughout its long history, Xinjiang’s development has been closely related to that of China. However, in more recent times, hostile forces in and outside China, especially separatists, religious extremists and terrorists, have tried to split China and break it apart by distorting history and facts.

Print PDFThe 48-member Nuclear Suppliers Group (NSG) is deliberating the technical, political and legal aspects for admitting India and Pakistan into its folds. India, which has not signed the Nuclear Nonproliferation Treaty (NPT) – a […]

‘Pulwama’ Crisis: Causes, Implications, and Lessons for the Future

Print PDFPulwama crisis was the most serious military engagement between India and Pakistan since the Kargil conflict of 1999. Despite its relatively short lifecycle, there was a real danger of miscalculation that could have led […]

Deforestation: Consequences of Pa …by Zainab Shahzad19 hours ago