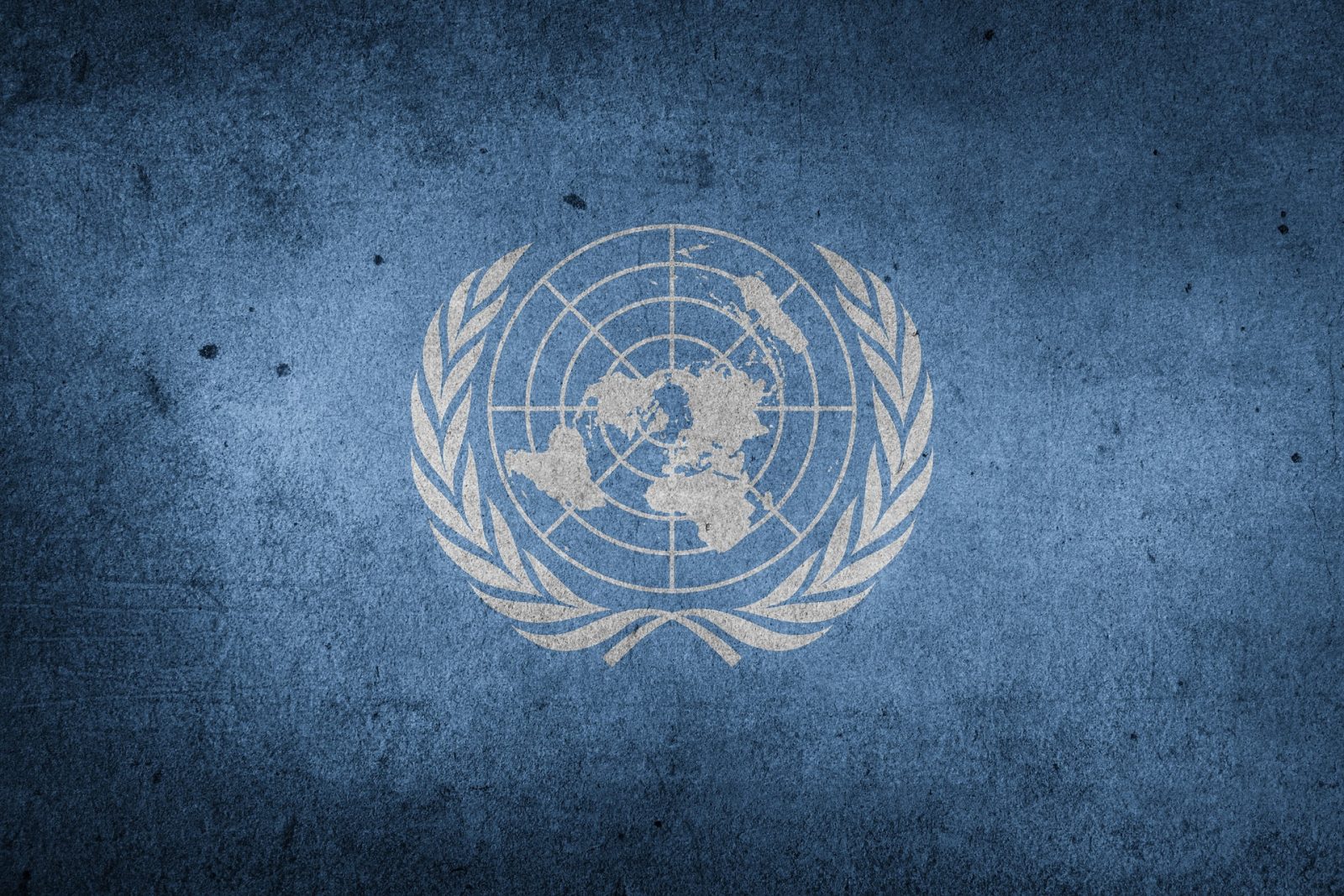 The United Nations charter is a living document, on which the entire edifice of the UN system rests. It is one of the most important documents, aimed to give a sense of purpose and direction to the nations who have entered the UN system with the intention to abide by its rules and principles, aimed at promoting multilateralism. This founding document has invariably been seen as a guide to evolving a basis of principles governing the international body. It may be seen that the UN Charter has been amended a number of times since its formation in 1945. With the increase in the number of members, the need for amendment was carried out. However, the principles outlined in the charter remain as relevant as they were in 1945 and the increased need to dwell on their practical meaning has arisen with the newly emerging threats to the international system. The purposes and principles of the UN Charter have been repeatedly discussed in meetings, but the need to dwell upon the meaningful purpose of the UN Charter, just as the UN enters its 75th year, is important. With new challenges and threats, natural and manmade, it is pertinent to note that the charter is as relevant today as it was in yesteryears.

New conflicts and new challenges pose a great challenge to the UN, as newly defined goals like the Agenda 2030, as well as new difficulties like climate change, need to be urgently redressed by the international community at large. In this era of critical difficulties, the need for greater cooperation must not be undermined by unilateral tendencies of non-cooperating states. The basis of UN is deeply embedded in its charter, and any departure from this is contrary to its founding principles. Global challenges require global solutions and a just multilateral order is the basis of the international system envisioned by the writers of the UN Charter. In an era of instability and increasing turmoil across the borders, the need to value the UN Charter is extremely important. In an open debate held at the Security Council, the Secretary General Antonio Guterres highlighted the need for revisiting the UN Charter, the document which defines the rules of engagement of international community till today. During this meeting, the Secretary General laid emphasis on the fact that the UN Charter is the foundation of international relations and any departure from these core principles may lead to turmoil. In his words, “But when these principles have been flouted, put aside or applied selectively, the result has been catastrophic: conflict, chaos, death, disillusion and mistrust.  Our shared challenge is to do far better in upholding the Charter’s values and fulfilling its promise to succeeding generations.”

Despite the fact that the world is confronted with collective threats like climate change, nuclear proliferation, overpopulation, cross border insecurity, migration due to conflict, global epidemics and various others, the spirit of global cooperation is being undermined by populism and nationalism. This is a departure from the principles envisioned in the UN Charter, which aims to bring the world together in several realms. The world is an entirely different place since the creation of the United Nations, and compared to 1945, there are various types of states and non-state actors. Similarly, the type of threats, both traditional and non-traditional has also increased. There is much more uncertainty and complexity in the world and as the world grapples with a number of problems. It can be said that there is a greater challenge for multilateralism and for the United Nations as well. In an interdependent world, multilateralism is very important and a key aspect of international relations. Multilateralism is the only possible answer to the global problems we face, weakening or putting it in question only generates instability and hopelessness, distrust and polarization. In order to strive for a more peaceful world order, the principle of globalism and multilateralism should be the driving force. UN member states must take up the multilateral agenda with a renewed commitment, just as it is envisioned in the UN Charter.

At the centre of the present multilateral order is the United Nations, which is the embodiment of the international community. The United Nations Charter of 1945 gives the United Nations a role in global governance and the organization has a huge role in maintaining international peace and security and for international cooperation to address global socio-economic, cultural and humanitarian issues, and also to uphold respect for human rights and non-discriminatory fundamental human freedom. These are the main pillars of the UN system. The world requires multilateral solutions to various problems, and above all, to problems related to protracted conflicts which at times remain unresolved due to the interests and stakes of the global powers. According to the Secretary General of the UN, Antonio Guterres, “The multilateralism that is now part of our daily life is at risk of disintegrating just when it is most needed.” Therefore, it can be said that the world needs to realize the importance of the UN Charter and by deviating from the said principles, countries would move very fast towards a very catastrophic world order.

About Sarah Akram 1 Article
The author is a research fellow at the Institute of Strategic Studies, Islamabad.