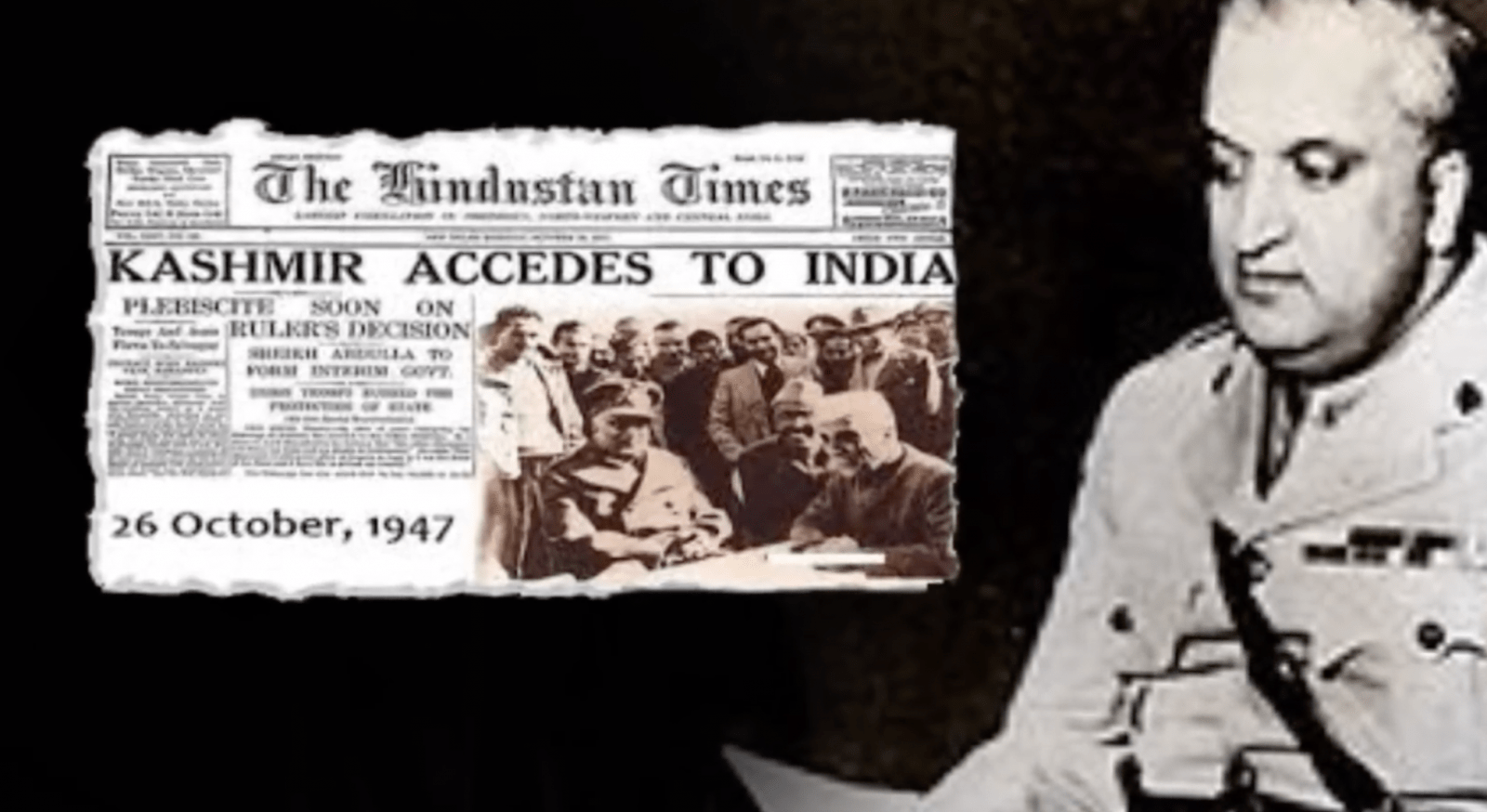 In an act of defiance against India’s sinister design to strip the Muslim-majority part of its nominal autonomy, Kashmiris are ready to rebel the controversial decision, the revocation of article 370. Foreseeing the whole scenario ahead of the announcement, India deployed thousands of extra troops to the valley and imposed curfew as an early measure to the unrest being feared ahead.
Initial protests were reported by foreign media, which were completely denied by Indian officials. The voice of the Kashmiris cannot be unheard, as Indian brutalities have been exposed not only by western media but also by local Indian politicians and senior journalists, like Arundhati Roy. This on-going crisis has re-shifted the focus of the international community back to Kashmir after the Pulwama attack.
The role of Pakistan, from highlighting India’s atrocities in Kashmir to taking up the matter to the United Nations Security Council meeting, has been commendable. The time taken to apprise the international community of the gravity of the situation could have been saved if the world had learned a lesson from the Pulwama attack and the issue hadn’t died down. It was already known that BJP had something in store for Kashmir in their election manifesto. The BJP consistently advocated stripping Kashmiris of their special rights, and according to their manifesto, article 35A was a hindrance to the development of the state and an obstacle for the integration of Kashmir with the rest of India. Intention became action and India smoothly advanced from occupation to annexation. Pakistan approached friendly countries in order to get a desirable response and ultimately had to rely on China in the UNSC meeting. After the meeting, the U.S and France have now started putting pressure on India to resolve the dispute and avoid escalation.
The United Nations did what it often does, nothing constructive enough to even lift the curfew from Kashmir. Regardless, Kashmir has now become an international issue and it is the responsibility of all powerful nations to take notice of the serious human rights violations occurring in the Indian Occupied Kashmir. As Prime Minister Imran Khan has warned the world of ethnic cleansing in Kashmir, ignorance towards Indian actions would be appeasement.
Realistically, no country will support Pakistan, even with a strong moral case for Kashmir to get its due right, unless Pakistan has something to offer them in return. A country’s economic stability and strong diplomatic standing can get votes in its favour. Let’s take an example of India; many Muslim countries like Saudi Arabia and the UAE are being closely tied to New Delhi by virtue of bilateral trade. India’s economic confidence brought New Delhi to the day that it took such a bold decision on Kashmir unilaterally. It violated all bilateral agreements between India and Pakistan since 1948, when the matter was first taken up in United Nations.
Taking up the matter to UNSC after fifty years and getting some recognition regarding the disputed territory can be called a ‘’diplomatic victory’’ for Pakistan, but in a realist world, ‘who supported whom’ is the real game changer. Even the U.S stepping in to play its role as a mediator is for a vested purpose as well.
The current scenario, if seen as a bigger picture, relies more on changing the internal dynamics of India. Four various assumptions can be taken in view. First, the Indian Supreme Court will view the abrogation of Article 370 in purely constitutional terms and set aside this controversial decision taken by the parliament. Second, the Indian civil society will rise up to speak against the use of brute force and human rights violation in Kashmir. Third, minorities across India will rise up to demand the protection of minority rights, and fourth, Kashmiris will fight tooth and nail to turn the tables in their favour and make the cost of sustaining Modi’s Kashmir policy prohibitive.
Despite the suspension of phones and internet, educational institutions being shut down, heavy deployment of Indian forces from all sides, complete ban on holding any public meetings and protests, political leadership under house arrest, and shortage of food and medicines, Kashmiris are resilient and they refuse to give in. India not only used brute force to suppress the voice of Kashmir, it also concocted an alternate history to propagate its own narrative of Kashmir to turn common Indian perception against the plight of Kashmiri Muslims. Every effort to subdue Kashmiris from their fight for self-determination ended up being a fiasco.
Pakistan has pledged to take up the issue with every forum of the world because it is a matter of the lives of eight million people. The Hindu supremacist agenda of ethnic cleansing and genocide in Kashmir poses an alarming situation. Pakistan has always advocated solutions through bilateral talks but India has surpassed the limits of cordiality. Prime Minister Imran Khan has expressed grave concerns for Kashmir in his latest interview and has now refused to talk to India on the matter.

Print PDFIndia’s Anti-Satellite Weapon (ASAT) test provides an excellent opportunity, both to its latent capacity and to the active use of military and political power to achieve its regional and global objectives. For decades, the […]

Print PDFThe lesson of the Cold War is that against Nuclear Weapons, only Nuclear Weapons can hold peace. (Chung Mong-Joon) The advent of the Nuclear Age was a watershed event in the history of warfare. […]

CPEC and Special Economic Zones: How to Usher in a Green Industrial Chapter?

Print PDFAs the road network of China Pakistan Economic Corridor (CPEC) is rapidly being laid down across the country, it comes like the dawn of a new industrial era in Pakistan. The evidence of this […]