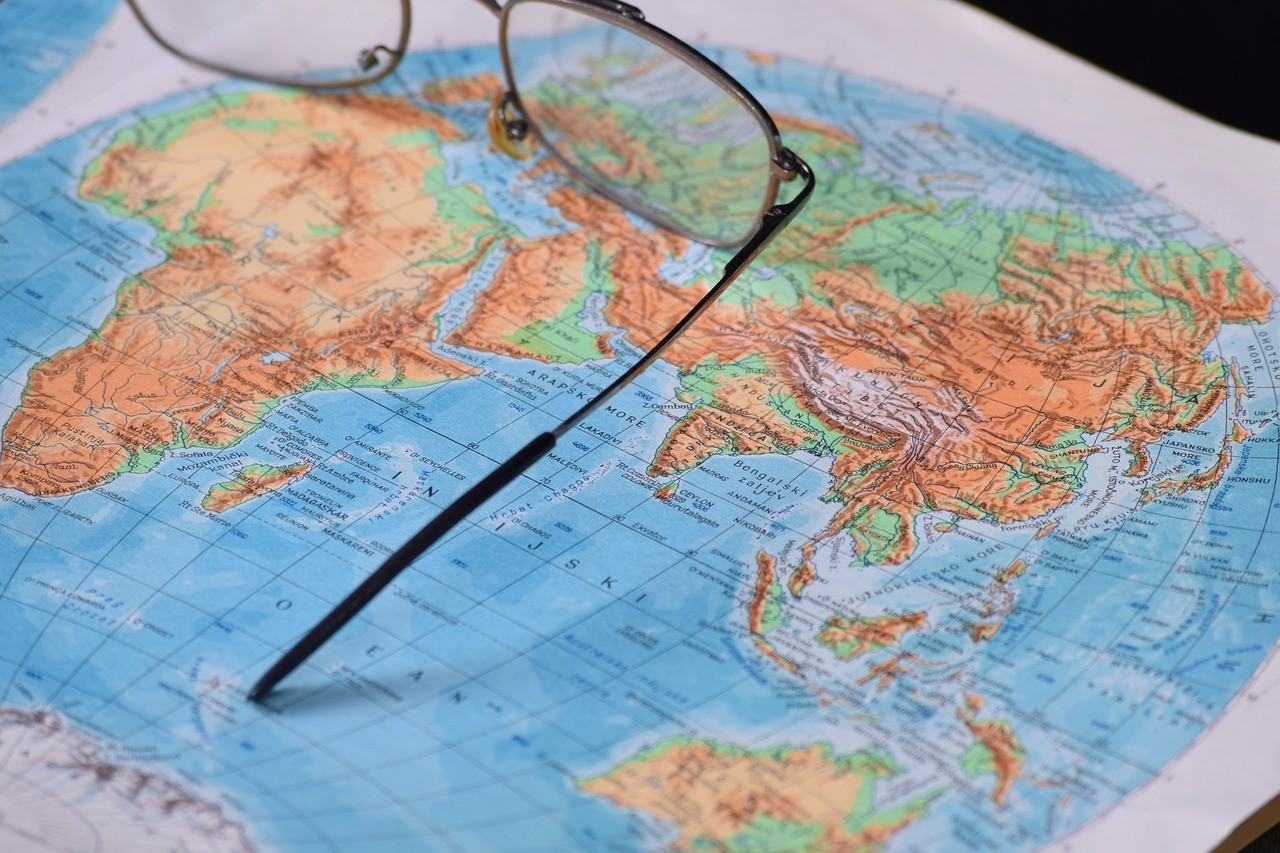 It is an accepted fact that deterrence is a dynamic concept, depending upon changes in policy, doctrine and technology. This reality is also recognized in the nuclear doctrines of Pakistan and India. In practical terms, this has been manifest in the way both countries have tried to ensure continuing credible deterrence at the minimum level. But this is now changing as India seems to be moving from employing nuclear weapons for war prevention to the ‘war-fighting.’

After the May 1998 nuclear tests by India and then Pakistan, credible deterrence moved from conventional to nuclear weapons, based on counter-value targeting. This ensured that India’s numerical superiority over Pakistan in conventional weapons was neutralized. Thereafter, a brief period of strategic stability ensued, leading to several Confidence Building Measures (CBMs). India also claimed to pursue a No First Use (NFU) policy, even though this was not considered credible by Pakistan. For its part, Pakistan proposed a Strategic Restraint Regime (SRR) in which both sides would eschew development of destabilizing weapon systems such as Ballistic Missile Defence (BMD), and Submarine Launched Ballistic Missiles (SLBMs). Unfortunately, India rejected these proposals.

Unwilling to accept the neutralization of its conventional weapons numerical superiority, India embarked in 2004 to restore the salience of its conventional forces by formulating its “Cold Start” or “Proactive Operations” doctrine, envisaging limited conventional war “under the nuclear overhang”. This doctrine and its operationalization were at first denied by Indian officials until acknowledged by the current Indian Army Chief.

Pakistan’s response to restore strategic stability through credible deterrence was the implementation of its Full Spectrum Deterrence (FSD) policy, involving low yield nuclear weapons with short-range delivery systems such as the ‘Nasr’ to blunt any “Cold Start” operation. In effect, this policy denied the space India was seeking for a limited conventional war below the nuclear threshold, thereby ensuring against the outbreak of war.

The efficacy of FSD was demonstrated during the February 2019 Pakistan-India crisis following the Pulwama incident and Indian violation of Pakistani airspace to bomb targets near Balakot. Even though two Indian air force planes were shot down and Pakistan carried out retaliatory air strikes, the Indians did not implement their CSD. India also backed off from its threat to carry-out several missile attacks in the face of Pakistan’s assurance that its response would be thrice as severe. Reportedly the Indians also deployed their nuclear-powered submarine equipped with nuclear weapons but refrained from entering Pakistan’s territorial waters. Therefore, it can be concluded that Pakistan’s FSD policy prevented the outbreak of even a limited war.

Even so, strategic stability in South Asia remains fragile, especially in view of the ongoing Indian conventional and strategic military build-up as well as emerging trends in Indian strategic thinking. Both are driven by the Indian pursuit of regional dominance facilitated greatly by the Indo-US strategic partnership against China. This has helped India to acquire both high-tech weapon systems as well as American endorsement for its hegemonic ambitions. Other countries like Russia, France and Israel have also helped in India’s weapons acquisitions.

In the military realm, India is not only increasing and upgrading its conventional forces but is also developing advanced strategic weapons including a BMD system, SLBMs, ICBMs and cruise missiles, such as the Brahmos Supersonic missile, while also working on developing a hypersonic version of Brahmos with a reported speed of Mach 6. It recently tested an antisatellite (ASAT) weapon and has set up the Defence Space Research Agency to create space warfare weapon systems and technologies. Indian acquisition of two nuclear-powered submarines equipped with long-range SLBMs will ensure assured second strike capability. The Indian inventory of nuclear weapons is also rapidly increasing, mainly due to the Nuclear Suppliers Group (NSG) waiver facilitated by the United States. Moreover, there are credible reports of a vast nuclear facility in Southern India where a hydrogen bomb capability is being developed.

While these weapons will in themselves undermine South Asian strategic stability, there are also clear indications of doctrinal changes in Indian strategic policy that threaten to further destabilize the region. Former senior officials such as National Security Advisor Shivshankar Menon, Defence Minister Manohar Parrikar and Commander Strategic Forces B.S. Nagal as well as academics like Vipin Narang, have advocated a Preemptive counter-force First strike against Pakistan, aimed at destroying its nuclear arsenal and relying on India’s BMD and second strike capability to nullify a Pakistani response. This signifies a shift from war-prevention (deterrence) to nuclear war-fighting. This would mark a qualitative change in the strategic dynamics of South Asia, undermining the very basis of deterrence between Pakistan and India in the future.

Indian officials do not acknowledge such a change, just as they did not acknowledge Cold Start for several years. As before, this could be a mere ploy. In any case, Pakistan needs to respond to Indian capabilities and not intentions, even though the development of these capabilities is apparent.

Indian thinking about launching a preemptive first strike is dangerously delusional because Pakistan has not only taken the precaution of ensuring the survivability of its nuclear weapons from a preemptive attack but also has the capability to penetrate India’s BMD system. Pakistan has also developed the capability for a viable second strike capability that is also sea-based and has a triad of delivery systems that cover the entire territory of India.

In such a situation, it must be recognized that despite the dynamics of deterrence, the fundamental truth remains that nuclear weapons are meant to prevent wars, not to fight them. It would be far better for the sake of Indian security, if not for regional stability that India engages with Pakistan to stabilize South Asia security on the basis of credible deterrence. Risking nuclear Armageddon is not in the interest of either side. Nor will such policies intimidate Pakistan to accept Indian hegemony.