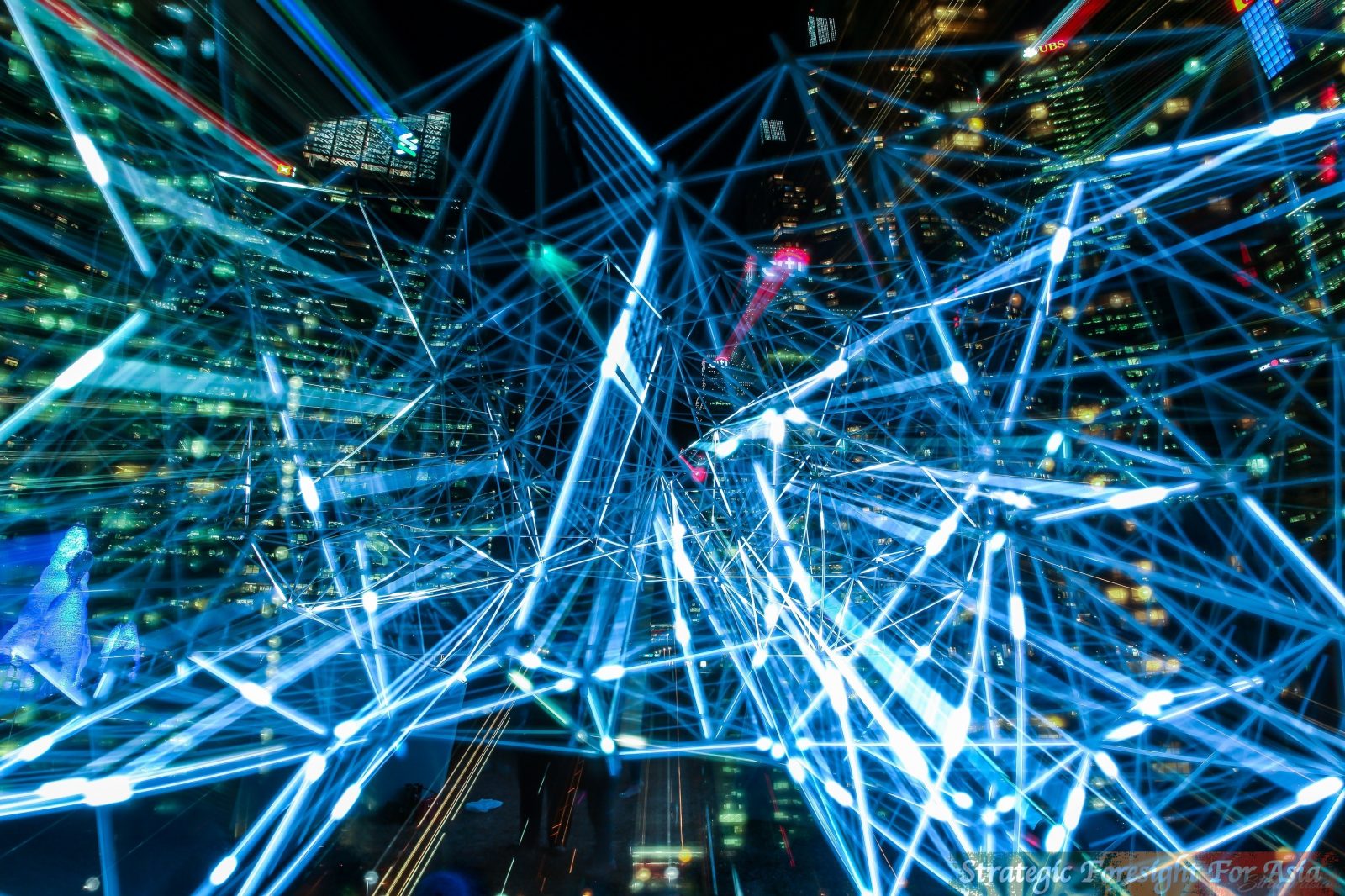 Conventionally, military technology or technological advancement in the defense sector would be considered of importance as it could further enhance a country’s national security or weaken it if said technology is subpar. This trend is not specific to Asia, it can be found globally. However, an area that may get overlooked is the everyday usage of emerging technology that penetrates the very fabric of a country’s population and especially in South Asia where regulatory oversight and enforcement is not strong to begin with it is even more important.

Emerging technology should be made a topic of interest that is not limited to the defense sector but applicable to all sectors where technological development is taking place. There it should be a part of regular discourse surrounding regulations, ensuring the successful application of these regulations to minimize any potential political, security and strategic harm as well as the inadvertent harm that may come to the individual.

There is a wide range of technology in this sector, but most of them can be categorized as devices that connect to and operate via the internet. National security in the digital age must become an essential area of discourse whenever new or modified technological development occurs.

We must first be able to comprehend what technological development is or what can be constituted as an emerging technology. It can be understood as a technological advancement that would make the ‘reasonable’ person (common person) think of the implication of said change in terms of the added use and effect it would have on their daily life.

In 2014, a report by the Office of the United Nations High Commissioner for Human Rights (OHCHR) addressed issues of surveillance and interference in terms technological advancements to provide recommendations as requested by the UN General Assembly. However, since then, technological developments have increased with an exponential pace every year.

The increased interconnectivity has also amplified the potential for surveillance, digital manipulation and tampering of stolen information for a plethora of criminal activity. A case that comes to mind and one that most would be aware of is when allegations arose surrounding the digital manipulation in the recent American elections.

Russia’s influence in the US elections using memes (comedic content and satire expressed using pictures) in shaping opinions is one example of a vast minefield where a supposedly harmless thing can have drastically harmful consequences.

Actions that initially target civilians have the potential to target larger subjects such as national organizations and institutions then. Also, civilians include officials that work in areas relevant and close to the governmental and defense machinery.

Concerns surrounding privacy and personal devices are also applicable to concerns of security. Data theft can act as intelligence that is used against a country’s businesses and institutions as well as facilitate pervasive manipulation via all kinds of online platforms. 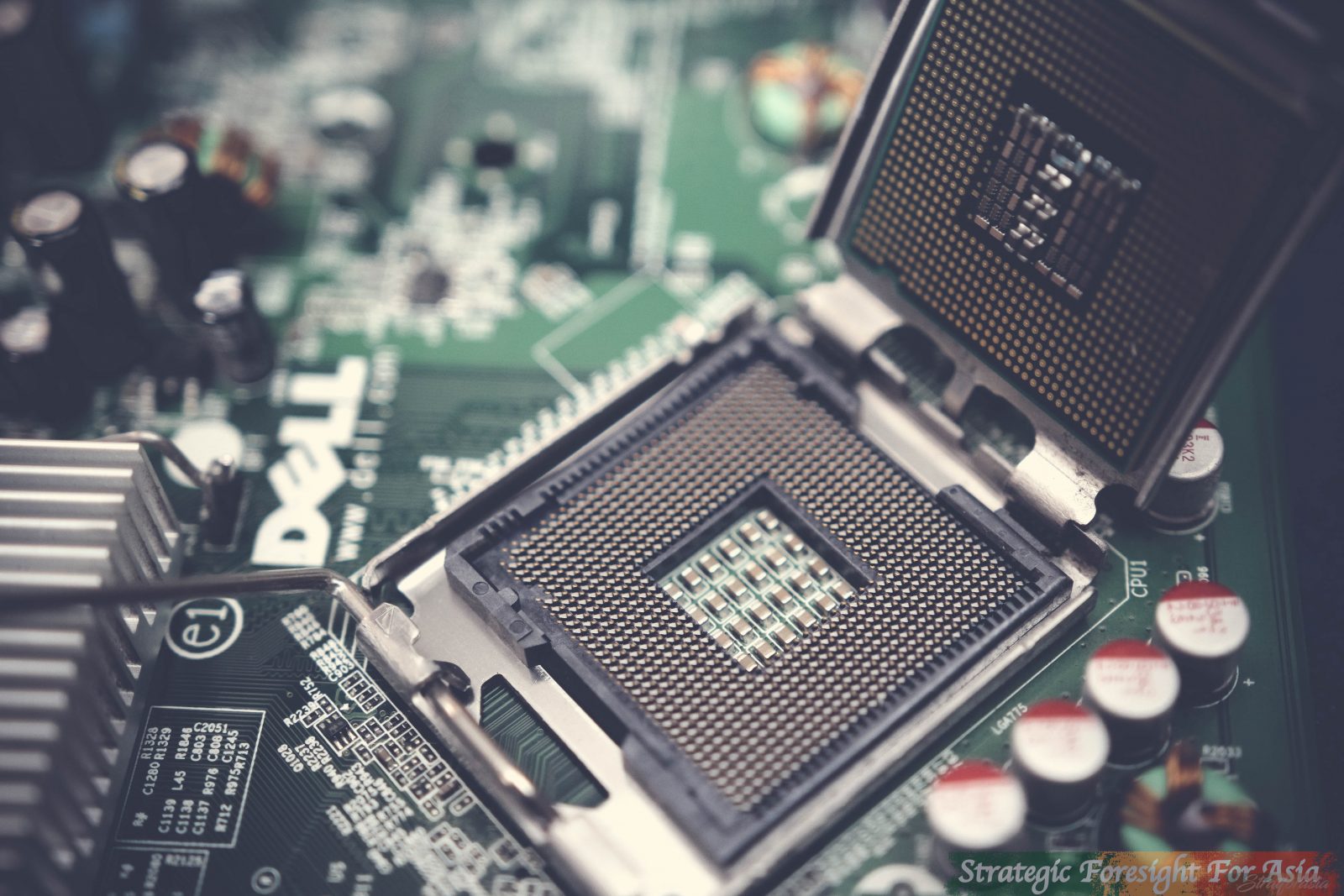 Technological developments that pose harm to privacy can be found in everyday life such as tools and personal devices that offer many services. However, whether the benefits outweigh the potential damage is debatable. Smartphones that offer benefits such as facial recognition, fingerprint scanners, voice-activated digital assistants and storage of photographs and personal information in a digital offsite location are likely to be on the receiving end of data theft and misuse that is perpetrated by third parties (inclusive of foreign governments) that intend to use such data for criminal activities.

There are two overarching reasons as to why this issue must be taken seriously. First, a country must protect its citizens from harm and second, the same harm can be inflicted directly towards national institutions and bodies because it would mostly just require increasing the scope of the target.

The purpose of this discussion is not to just merely cause concern and worry, it is to bring the issue under formal discourse and to highlight areas that may pose a risk to safety. By doing so, when moving forward, we will be able to seek out and address the subject matter adequately by using the most appropriate avenues and mechanisms.

Russia’s Role as a Regional Stabilizer in South Asia

Print PDF Consultation on regional and global strategic stability is an important aspect of Pakistan-Russia interactions. The discussion on this crucial issue is usually held under the domain of the Pakistan-Russia Consultative Group on Strategic […]

Print PDFThird-party initiatives to broker peace between Jews and Palestinians have had within them an embedded element of partiality toward one side. The Balfour Declaration, a letter written in 1917 by Arthur Balfour, the-then Foreign […]

The K Cause: Interplay of Pre-Modernism and Modernism

Print PDFThe genesis of Kashmir conflict is rooted in the clash of two civilizations which are diametrically opposite in their ideology, driven by the two-nation theory: Hindus and the Muslims. The erstwhile Muslim-majority princely state […]