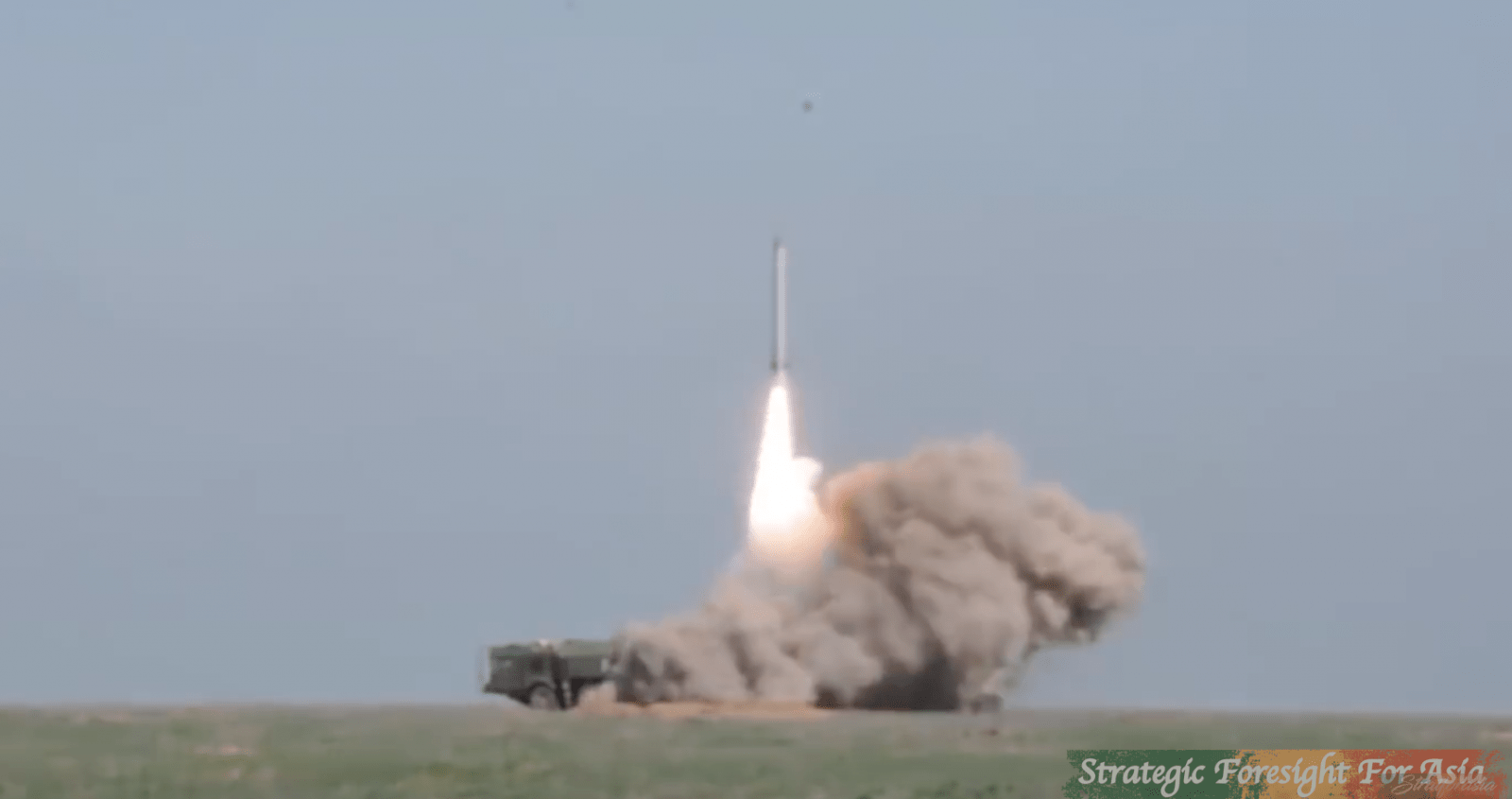 The Indo-Pak nuclear dyad has merited a great deal of interest and scholarship from across the globe. The main reason as to why Indo-Pak crises evoke attention is the fear of nuclear use. Analyses after analyses see all crises, the behavior of warring and third parties making the worst-case scenario in mind. As a matter of fact, crisis diplomacy is beefed up in a bid to bring back India and Pakistan from the brink. However, a dispassionate assessment of the four post-1998 crises including the ongoing one would reveal a different story.

The nuclear bogey is a function of inaccurate assessments and wrong notions.   Let’s first look at the current crisis and how analysts and scholars discussed it. The general consensus among western academics right after India’s airstrikes in Pakistani mainland through the Line of Control (LoC) was that India has successfully established a ‘new normal’ and that Pakistan would not retaliate, leaving little chances of escalation. The conclusions were repudiated the very next day when the Pakistan Air Force (PAF) carried out strikes and shot down Indian aircraft. An act done to re-establish general deterrence and enforce redlines (non-nuclear) was termed by many as Pakistan’s attempts to escalate. However, Prime Minister Imran Khan’s release of the captured Indian pilot quashed the ‘escalate to de-escalate’ refrain. However, as of today, the discourse seems to suggest that Pakistan retaliated because its mainland was attacked. This line of thinking not only misconstrues the dynamics of Indo-Pak relations and those of its history but plays a part imploring India to tread a risky path: crossing the LoC at will. Pakistan and India attach the same amount of sacrosanctity to the LoC and the International Border. One of the underlying foundations of such a view about Pakistan’s tolerance to breaches is the assumption that India can achieve escalation dominance over Pakistan, something that will compel Pakistan to up the ante from the use of conventional military power to nuclear weapons.

Undoubtedly,  India is numerically superior to Pakistan in terms of its military strength. However, numbers are not the only elements that are important in a military engagement. Deployment patterns battle readiness and weaponry are instrumental in determining the war potential of a military force. There is hardly anything to choose between the two militaries in the sense that none of them has a clear cut advantage or the ability to decimate each other. If one were to put it in the parlance of strategy, both countries could not achieve escalation dominance through conventional means, something that is a good sign for crisis stability. In the current military engagement, Pakistan’s quick and swift response to India’s airspace violation showed how Pakistan can re-enforce its red lines and re-establish its deterrence by conventional means. There is a lot of space for violence at lower levels of conflict below the strategic level. The Action-Reaction Model under which Pakistan would react conventionally whenever India would act will hold unless deterrence fails. The simmering crisis has shown a glimpse of how both countries are mutually vulnerable to each other’s conventional forces. The crisis in question has amplified that both countries have the propensity to rough it out below the threshold and de-escalate much before they go on what many term as a brink.

That said, nuclear deterrence has been one of the determining factors that led to the de-escalation of this crisis and the previous ones too. Contrary to scholars’ opinion,  cautioning against climbing on the escalation ladder is not akin to nuclear signalling.  Both India and Pakistan have not played up the nuclear factor in this crisis. As a matter of fact, Pakistan’s civil and military leadership has been cautious in talking about strategic weapons, let alone dish out signals. Thus, fear of a nuclear exchange is misplaced.

Also, none of the previous three crises saw both countries reaching the brink. The battlefield in the Kargil conflict was limited to the inhospitable peaks of Kargil, Drass, and Leh. Besides, both countries were new entrants in the nuclear club and hardly had operational deterrents. Both, the Twin Peaks Crisis (2001-02) and the Mumbai Crisis (2008) saw no conventional engagement. Thus, overhyping the nuclear bogey in both those crises has led to a distorted view of these dyadic relations.

Were India and Pakistan ever on the brink? The answer is a resounding, No! It is only when Pakistan’s nuclear thresholds will be crossed (or vice versa) that strategic weapons would come closer to their usage. However, given that chances of breaching the thresholds are low, the nuclear device will continue to have a deterrent value, rather than being a weapon of warfighting. Needless to say,  pinpricks on the borders or aerial combats should not ring alarm bells because the mutual vulnerability caused by let’s say PAF and IAF generates enough deterrence. If the vulnerabilities are not mutual, crisis instability may set in. Even if escalation takes place in the days to come, both will cause attrition to each other without crossing the line. The use of nuclear weapons, tactical or strategic, is off the table so long as both forces demonstrate a semblance of balance in the sub-strategic domains.

Syed Ali Zia Jaffery is the Associate Editor of Pakistan Politico and a Research Associate at the Centre for Security, Strategy and Policy Research, University of Lahore.

Create PDFIran recent exceeded the limit on its stockpile of low enriched uranium (LEU) set under the 2015 Nuclear Deal, commonly known as the Joint Comprehensive Plan Of Action (JCPOA). The broadly adopted stance amongst […]

Create PDFIndian Union Budget 2020-21 worth 2.9 Trillion US $ was announced on 1st February 2020. With the economy hitting a six-year low GDP growth, Union Finance Minister Nirmala Sitharaman presented a budget that focused on raising the purchasing power […]

Create PDFIndia celebrated National Technology Day on 11th May as a reminder of nuclear weapon tests carried out in May 1998. India emerged as the 6th nuclear power and first South Asian country to develop […]