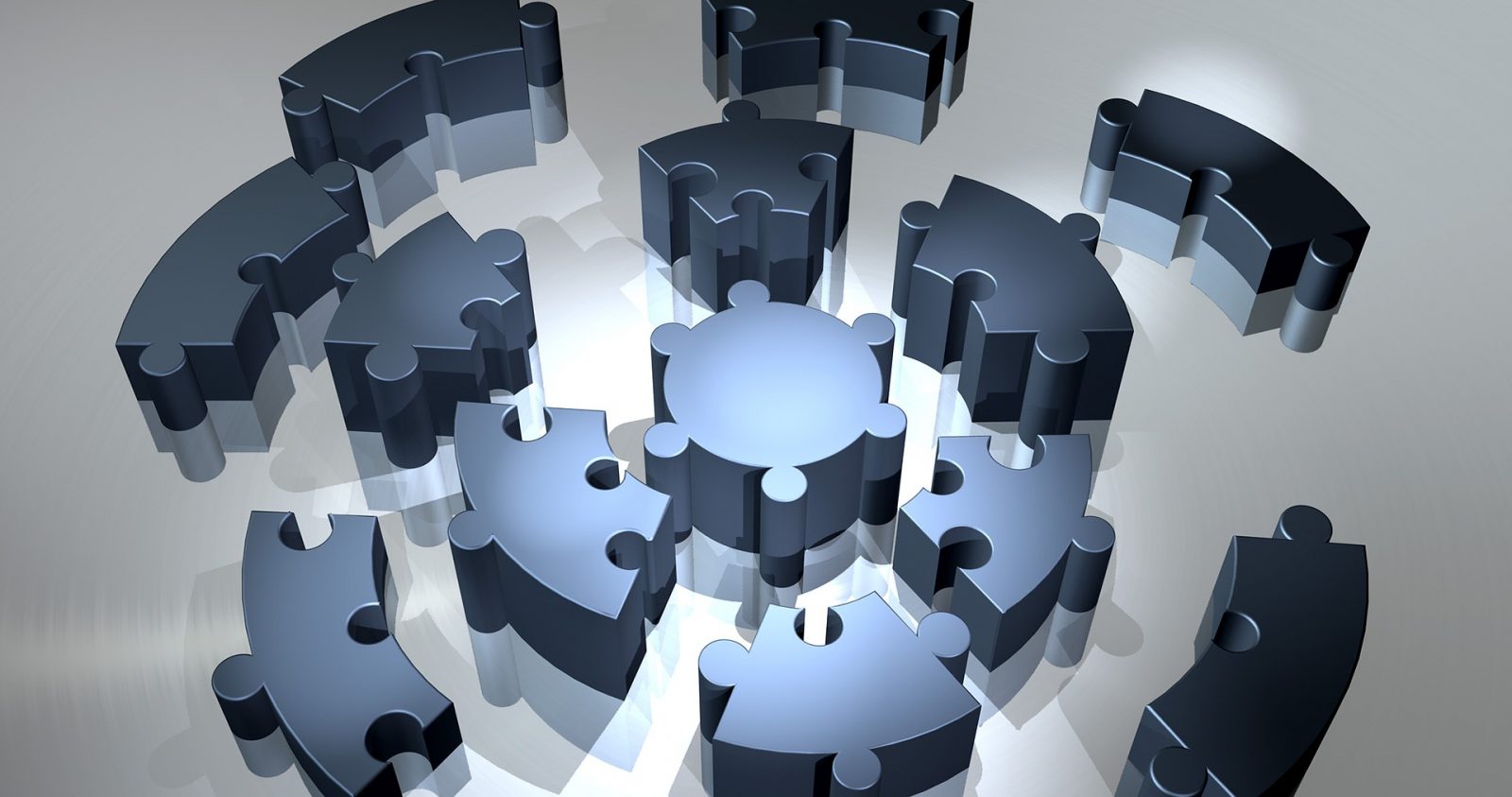 When Delhi abrogated Kashmir’s special status in August last year, and we were all at sixes and sevens how best to respond, Modi came to our help with the Citizen’s Act. The ensuing mayhem in India has provided us some space to get our act together. It reminded me of a piece – With Enemies Like Us – that I contributed to The News, an Islamabad daily, in January 2000. Some nuggets follow:

“India and Pakistan must be each other’s best friends! When one is in trouble, it is bailed out by the other. But for Congress’ rejection of the Cabinet Mission Plan, there might not have been a Pakistan. The favour was returned in 1962. The Chinese had them in a bind but we resisted the temptation of aggravating their predicament. Later, we shook them out of their lethargy in a war three years later. The mutual rescue continued.

“We had royally bungled up in what is now Bangladesh. Better options were there but we didn’t take any, and India gratefully entered the fray. Some over there must now be wondering, if another potential nemesis on the eastern front was a good idea! And just when we were at a loss how to remedy the gross imbalance post the 71 debacle; a Congress government paved for us the nuclear path. Not to be outdone, the BJP at the first opportunity helped us become a nuclear weapon state.

“In the early 90s, as soon as it became the sole superpower, the US went all guns blazing for us: one of the charges being; abetting Islamic Fundamentalism. It was again the BJP that provided relief. Its goons demolished the Babri Mosque and the focus shifted, though temporarily, to the non-Islamic radicals. Within a day we levelled the field. Task forces led by ministers and chief ministers destroyed scores of temples. The Saffron continued its march.

“Indeed, the BJP can never blame us for ingratitude. For all the good that it did to us at Ayodhia and Phokran, we helped its sagging fortunes by grossly mismanaging Kargil. True to the pattern, when we were all tangled up with Kargils and military take-overs, the good old neighbour made such a hash of the December 99 plane hijacking, that we were about to start looking good. The Taliban actually did.”

Indeed, none of that was ever done out of any goodness of heart. Given a choice, we would rather let our big bad brother dig deeper in the hole. Frankly, if it wasn’t for the suffering of the besieged Kashmiris, I would have wished Modi more room for his elbow. But it still proves that our own blunder-bussing was a bigger threat than whatever the archrival could throw at us. And one shortcoming that we almost never overcame when facing external threats was shaping internal cohesion. Though always important—and Modi must be thanked again for highlighting its significance by creating the current fissures—willing cooperation from most, if not all, the factions of the polity is the sine qua non to win what we have agreed is a hybrid war.

Wars have always been an amalgam, except when the gladiators from the two side settled the outcome in the tradition of Rustam and Sohrab. Over the ages, warfare has been transformed from primarily a military to a more inclusive affair in which non-kinetic means were increasingly more important. It also has become more desirable. The kinetic tools were getting expensive and ever more destructive, leaving hardly any spoils for the victor – if there was one. The non-military means on the other hand are now not only more sophisticated, but also accessible to the non-state actors. In fact, their effectiveness is limited only by the imagination of the user—and the NSAs are indeed more creative. Initially, such changes were reflected in generational terms; like the fourth or the fifth-generation warfare. But since it was getting more difficult to explain the inevitable overlap—psychological part for example had been relevant in all ages but was being refined overtime—calling the war hybrid is a more sensible way to explain the nature of the modern war.

It was therefore heartening to note that in the Defence Institutions we were giving the right attention to subjects like soft power; battle of hearts and mind; and indeed, the non-military dimensions of warfare. The problem seems to be that like the war on terror in many countries, this hybrid hype was now directing the state policy. Under its cover the establishment circumvents laws and curbs fundamental rights. That it alienates some of our factions, adversely affecting our ability to fight this multi-dimensional war, is obvious. The more lasting damage that it does is on the fabric of the civil society.

Look again at the present day India. Its Deep State is clearly not much worried if the minorities have been disaffected. Some from the majority community agitating on the streets must be a matter of concern, but probably not for too long. However, does one really believe that the mind set of Modi’s core constituency – call it Hindutva if you like – augers well for the Country’s future! The greatest harm that the mind control, a security state tries to exercise – is the paranoia that the society gets infested with.

What it takes for Pakistan to mend ties with Saudi Arabia?

Print PDFThe whole world is eyeing the new economic and strategic partnership between Iran and China. According to a report in the New York Times, the agreement is worth 400 billion dollars under which Iran […]