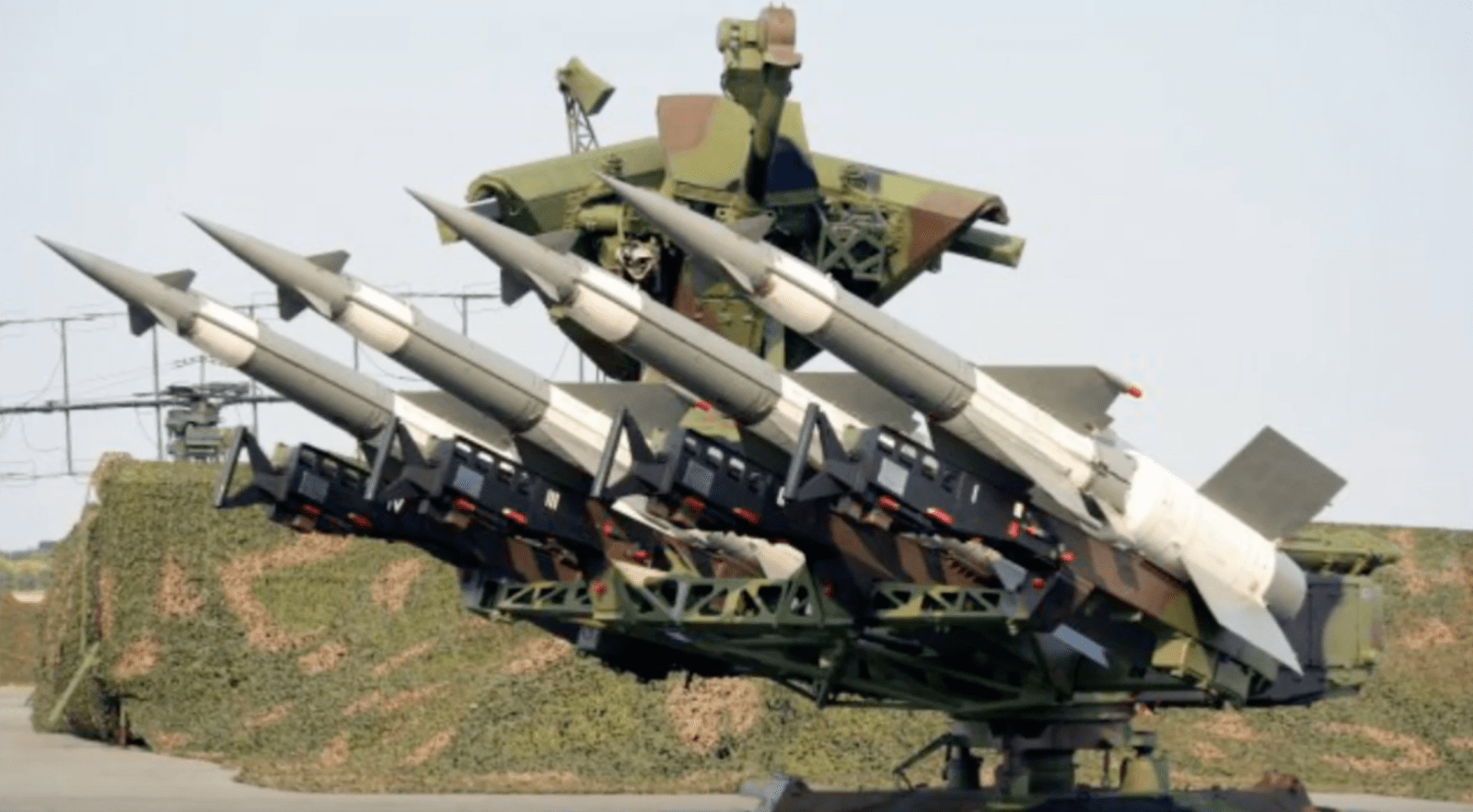 Since the last few years, India has been continuously carrying out an extensive military modernization program aimed at enhancing its counterforce capabilities vis-à-vis Pakistan. Under this notion, one of its most important components is the enhancement of its air defence capabilities aimed at providing an extensive multi-layered air defence shield. This has been done partly by combining indigenously developed systems with some of the world’s most expensive and advanced Missile Defence Systems which India has been purchasing over the last few years. Pakistan, due to its economic constraints, cannot compete with India on a tit for tat basis. Hence, to address such a threat, Pakistan, for the time being, seems to be enhancing its indigenously developed Multiple Independent Re-entry Vehicle (MIRV) capabilities. These, in turn, are aimed at accurately penetrating the Indian Air Defence network that is currently being developed, by swarming it with a plethora of smarter and precision-based warheads to devastating effect.

At present, India possesses and intends to acquire various air defence systems in its missile defence inventory.  These include indigenously developed ballistic missile defence systems such as the Prithvi Air Defence (PAD) missiles, the Advanced Air Defence (AAD) Ashwin missiles and the Barak-8 missile defence system which has been jointly developed with Israel. Furthermore, to enhance its future capabilities, India had also signed an agreement with Russia for the acquisition of the S-400 anti-missile system back in October 2018, the delivery of which is expected in October this year. In another significant development, India reportedly intends to acquire the ‘National Advanced Surface to Air Missile System-II’ (NASAMS-II), a medium-range missile system from the US. India’s acquisition of advanced missile defence systems such as these would thus likely destabilize the pre-existing deterrence framework in South Asia, as it would embolden India to consider countering Pakistan’s existing range of warhead delivery systems such as its ballistic missiles, cruise missiles, fighter jets, and unmanned aerial vehicles with greater impunity.

In order to restore stability, Pakistan has two choices; firstly, in the long term, to purchase similar, albeit expensive missile defence systems from the international market – such as from Russia and/or China. A tall prospect which already seems difficult given the country’s economic difficulties. Secondly, to counter the advanced Indian air defence shield while staying within its existing doctrinal posture, it seems that the induction of an increased number of MIRV capable ballistic missiles appears as the more plausible and immediate solution.

It is worth mentioning here that Pakistan’s Ababeel Ballistic Missile, a medium-range ballistic missile, which it had tested in January 2017, is believed to have introduced MIRV technology into Pakistan’s nuclear arsenal with its reported range of 2200 kilometres. Pakistan’s rationale for achieving this milestone is widely believed to be inclined towards neutralizing a broad range of the expected outcomes of India’s military modernization drive, including the threat from its enhanced missile defence systems. This is further evident in the statements of Pakistan military officials, in which they have clearly stated that the development of the Ababeel weapon system is aimed at ensuring the survivability of Pakistan’s ballistic missiles ‘keeping in view the growing regional Ballistic Missile Defence (BMD) environment’, hence further reinforcing nuclear deterrence.

In the same vein, there is widespread speculation that Pakistan’s recently tested short-range ballistic missile Ghaznavi – with its operational range of 290 kilometres – is also MIRV capable. No matter the validity of such speculation, there is still an ongoing debate questioning whether Pakistan needs to have such a short-range MIRV capable ballistic missile. Particularly keeping in view India’s counterforce designs which highlight an apparent shift towards nuclear counterforce and the notions of ‘splendid first strike’ and surgical strikes against Pakistan. A strategy that is, in turn, directly linked to its Air Defence modernization plans because such counterforce temptations might provoke Pakistani retaliation. Hence, the road mobile Ghaznavi missile, based on its accuracy and, shorter range and flight times could thus be a prospective platform for being a MIRV capable delivery system aimed at penetrating the Indian Air Defence shield. Hence, for Pakistan, the provision of such short-range MIRV capable ballistic missiles like Ghaznavi would likely serve as a key deterrent against the Indian advanced air defence shield.

At the present, Pakistan by being overtly threatened by the ruling BJP government still holds a principled stance in working towards bringing about lost peace and stability in the South Asian region. However, Indian aspirations as evident in its ambitious military modernization plans have compelled Pakistan to take all possible measures to assure its security and preserve its sovereignty. As such Pakistan may need to expand its strategy of playing its cards close to its chest particularly when taking into account India’s ongoing expansion of its Air Defence shield. In this regard, the induction and perhaps even testing of a medium to short-range MIRV capable missile seems to be the only way out, at least for the time being.

The Rise of Neo-Hinduism in India

Making Gilgit-Baltistan a Province of Pakistan

Print PDFVoices for making Gilgit-Baltistan (GB) a province of Pakistan have been echoing for quite some time but on September 23, 2020, all the mainstream political parties of Pakistan showed agreement in making it happen. […]