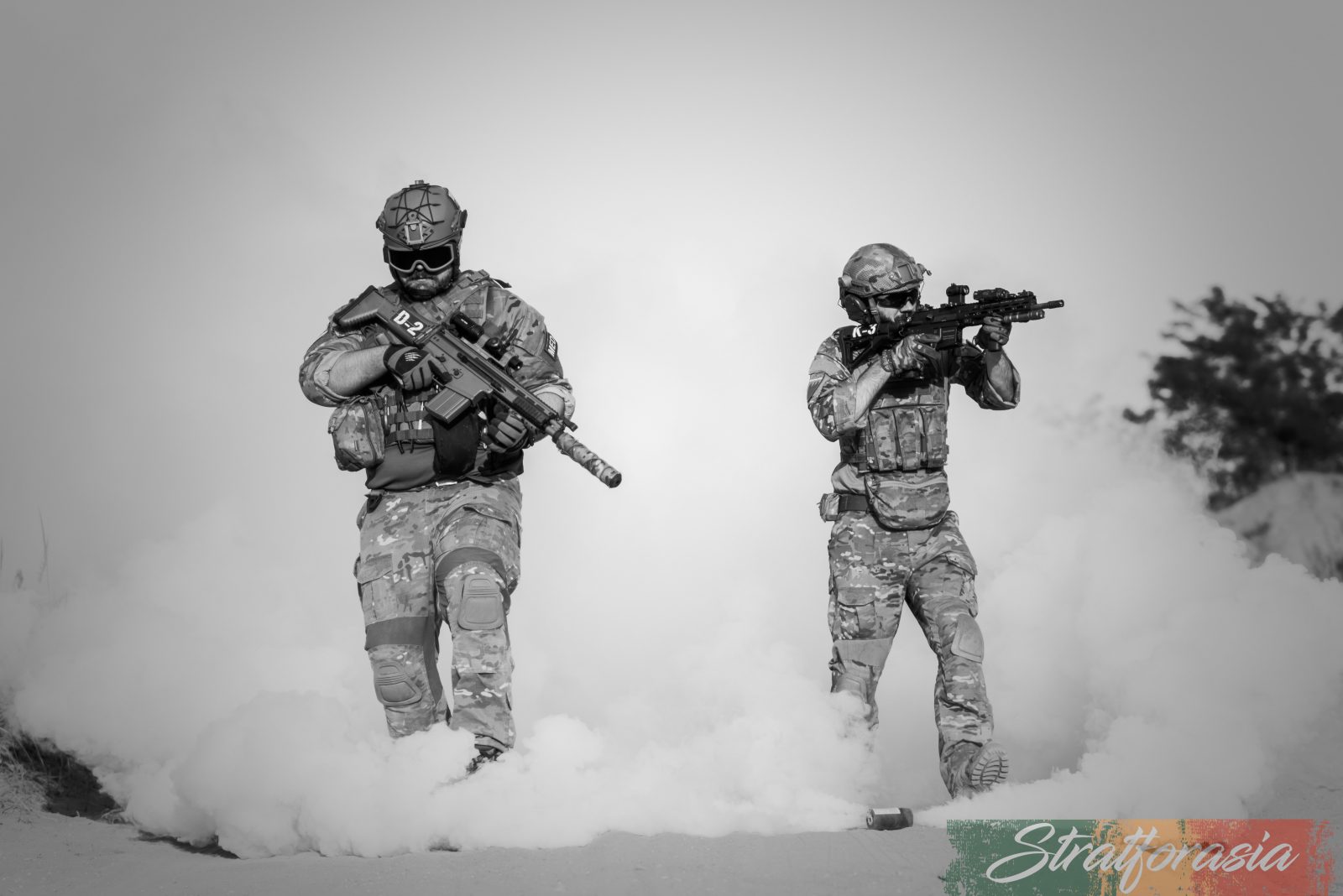 India and Pakistan are once again heading towards a severe military crisis, and this is different. On 26th Feb 2019, India carried out an aerial strike by a formation of five Mirage 2000 aircraft across the Line of Control (LoC) and claimed it to be a “non-military pre-emptive action” against the terrorists. In response, Pakistan launched a strike on Feb 27 by attacking ground targets across the Indian side of the LoC, besides shooting two Indian aircraft. The debris of one of the planes fell inside the Pakistani Administered Kashmir, which made it difficult for India to deny its loss despite the initial reluctance and embarrassment.

How did both India-Pakistan reach here?    On February 14, 2019, a local Kashmiri militant blew himself up in ‘Pulwama’ area in the Indian occupied Kashmir (IoK), killing more than 40 personnel of India’s paramilitary forces. India blamed the attack on Pakistan and threatened that those behind the attack would have to “pay a very heavy price for their actions.” Reacting to these threats, Prime Minister Imran Khan in a televised address to the nation, rejected India’s accusation and offered to cooperate in investigations and punish those who would be found guilty. But he also warned India that if “India would launch an attack, Pakistan will not just think about retaliation, but it will retaliate.”

This is not the first time that both nuclear powers have been pushed to the brink of a war triggered by the actions of non-state actors. In December 2001, an attack on the Indian Parliament led to eight-month long military deployment across the international border, but both sides were deterred from escalating to an all-out war due to the existence of nuclear weapons, besides the role played by the international community in diffusing the crisis.

In 2008, India-Pakistan faced a similar situation, but the crisis was resolved without serious escalation. In 2016, the militants attacked the Indian military base at Uri that killed 18 Indian soldiers. In response, India claimed that it had carried out surgical strikes across the LoC, but it could not be corroborated due to lack of credible evidence. PM Modi nevertheless used the template to threaten Pakistan with even greater retribution in the future in response to a terrorist attack. This may have put PM Modi in a commitment trap and it became difficult for him to extricate from his earlier promises under intense public and media pressure, especially during the election year.

The Indian Air Force launched what it labelled as surgical strikes against the ‘terrorist’ camps near a small town of Balakot located inside Pakistan. There was no apparent loss of life or damage to the property, but India claimed that it had destroyed the infrastructure and killed more than 300 terrorists. In response to the Indian intrusion, Pakistan on Feb 27, responded with a tit-for-tat kind of military strike, besides shooting down two Indian aircraft that intruded into Pakistan’s aerial space and was able to capture one of the Indian pilots.

Where are these two nuclear powers heading?   PM Imran Khan in his address after the strike reiterated the need to de-escalate the tension and to start a dialogue. India has yet to respond to his offer. It is quite likely that Indian decision makers may instead choose to expand the conflict along the international border and could consider launching what is now known as India’s Cold Start Doctrine (CSD). In response, Pakistan has long been stating that it would be justified in using all available options, including the possibility of its nuclear-capable short-range ballistic missiles (SRBMs) that are called as the tactical nuclear weapons (TNWs).

The need for international intervention.    The international community, especially the U.S. has shown little interest in restraining the two countries from further escalation, which is different from the past. In the absence of any credible international entity, the two countries are sliding towards a point of no return that could lead to a dangerous confrontation and may end up into a nuclear exchange between the two adversaries.

The Role of Pakistan in the Afghanistan Peace Process: An Appraisal

Print PDFPakistan has played a pivotal role in facilitating the Afghanistan peace process. Afghanistan’s peace and reconciliation process is a series of dialogue efforts carried out by national, regional and global actors involved in the […]

Print PDFThe increasing number of cooperation summits between Russia, China and Iran are taking place against the context of a decisive moment in global politics. Russia’s military build-up near the Ukraine border continues unabated, creating […]