I didn’t call myself an environmentalist until I started my Bachelors back in 2015. During my first year I opened up to the world of conservation and sustainability and many other wonderful big words. There was so much I hadn’t known and so much more to learn. However, a lot of this knowledge was incredibly depressing; for example, the Arctic Ocean is expected to become ice-free during summers within the next two decades.  Another vastly different example is the Great Barrier Reef. You can observe the stark difference between the two pictures of the reef taken a decade apart.

The Great Barrier Reef lies off the coast of Northeast Australia and is/was considered to be the largest living thing on Earth. You see, reefs are these amazing colorful and diverse ecosystems made by little invertebrates called corals, in cooperation with algae. Lately, temperatures have been rising all around the globe and when ocean temperatures increase, the reef undergoes coral bleaching during which the algae starts to create poisons and the corals die. 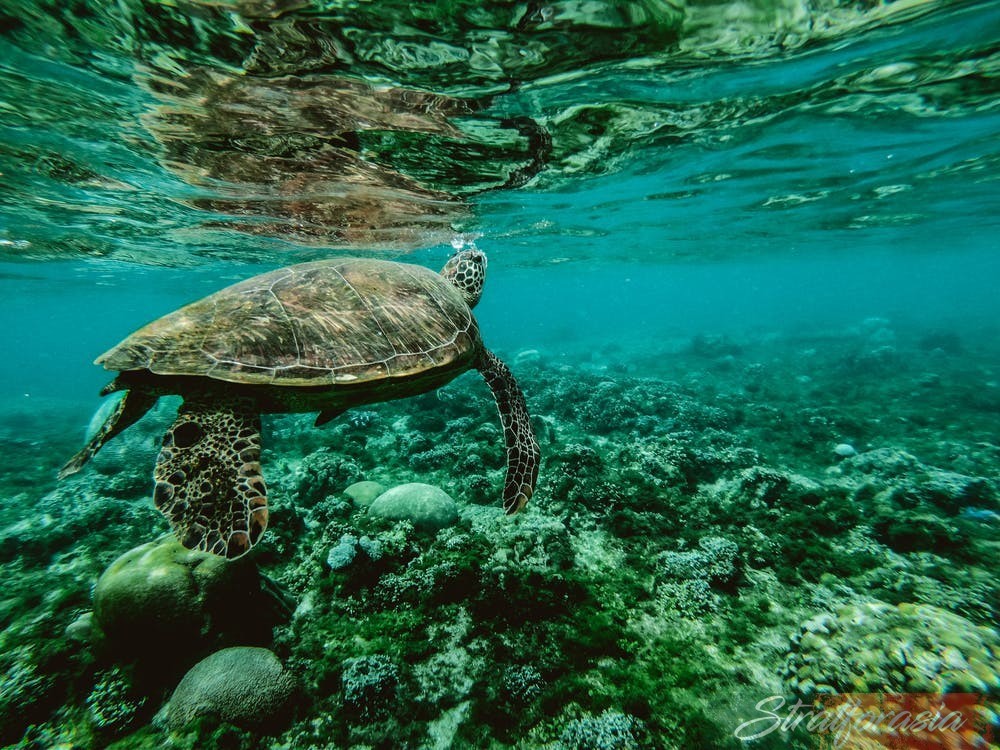 The 500,000 years old Great Barrier Reef, home to thousands of species of fish, was declared dead after a 2016 survey found 95% of the reef bleached.

This was all very new to me. These things never flash on the headlines of news channels and they’ll never be the subject of discussions in schools or in casual conversations over the dinner table. These things don’t concern anyone. It’s just the natural order of things: we consume nature’s resources, burn fossil fuels to produce glorious energy, pump greenhouse gases into the air and warm up the Earth.

Wait no, sorry, it’s just the human order of things. Here’s another fun picture that I like:

These things just aren’t casual conversation starters. Believe me, I tried and now everyone around me makes sure I don’t get triggered into talking about my passions. Nobody wants to hear that the Earth is dying and furthermore, nobody wants to be told that they’re killing the Earth. You just simply cannot make friends by walking up to someone and saying, “oh, did you know that the meat industry produces like 40% more greenhouse gases than cars? Haha.” 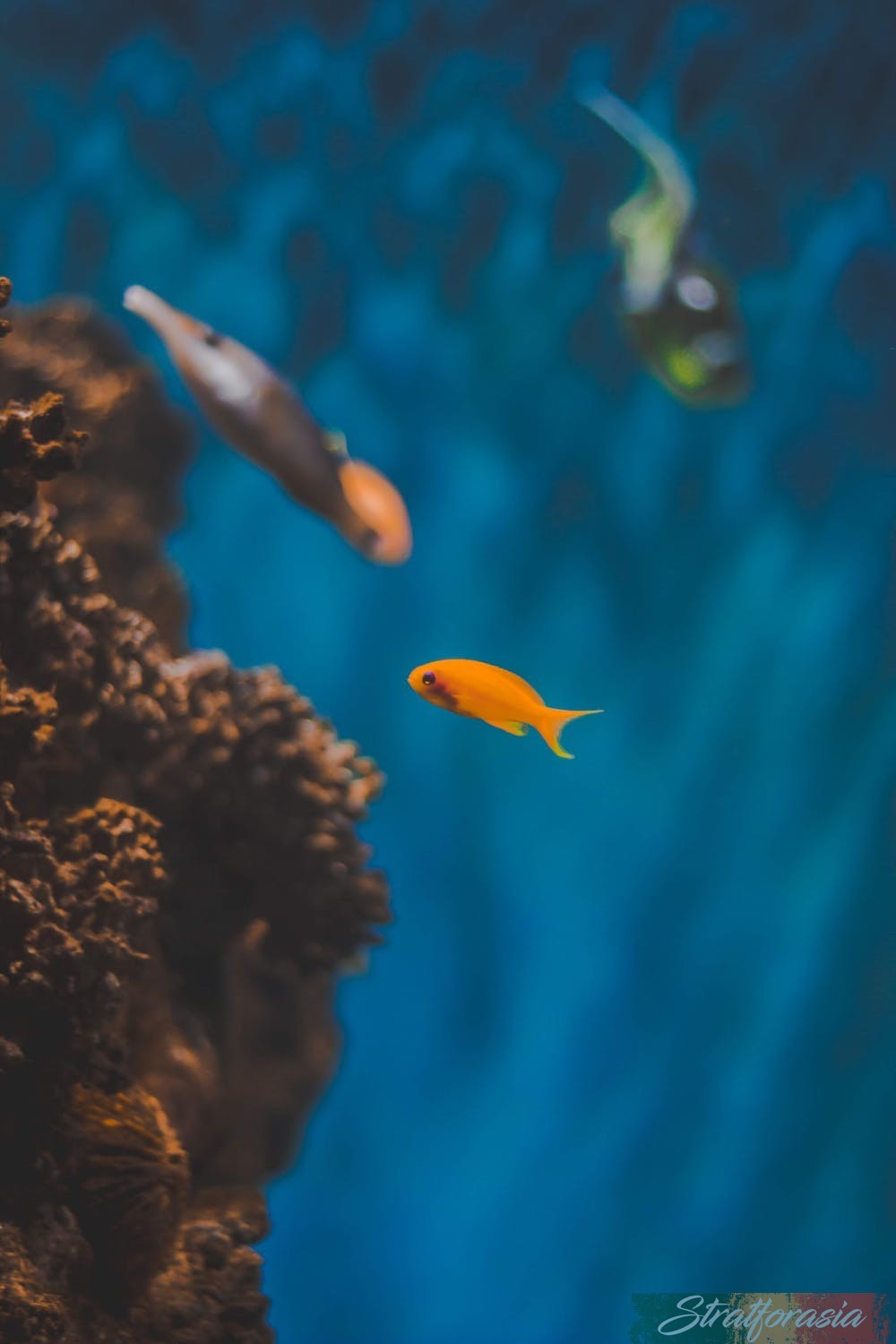 These things should be talked about in seminars and schools. Instead, they’re being preached by your neighborhood tree hugger who doesn’t shut up if he sees you using plastic bags, and the tree hugger isn’t the dumb one; he just shouldn’t feel obligated to tell you off for using plastic and leaving the lights on all the time.

The problem with environmentalists is that they know too many things that should be common knowledge, but aren’t, and thus feel responsible for spreading this very scary information so everyone can stop ruining the planet. But you very quickly realize that not everyone cares to learn the dangers of plastic and not everyone wants some tree hugger to make them feel like they’re responsible for killing the oceans if they buy a bottle of water. “How does it matter if I buy ONE bottle?” said 20 million people.

The moral of this story is that ignorance is bliss.

And the other moral is that the tree hugger might be right.

Print PDF Riverbanks have always been the cradle of civilizations. Ease of access to water and abundance of this resource has been one of the major development tools in the history of human progress. With […]

Print PDFThe world has seen abrupt changes in the last couple of years. Climate change is one of the most threatening issues that is the aftermath of human activities on the planet earth. The accelerated […]