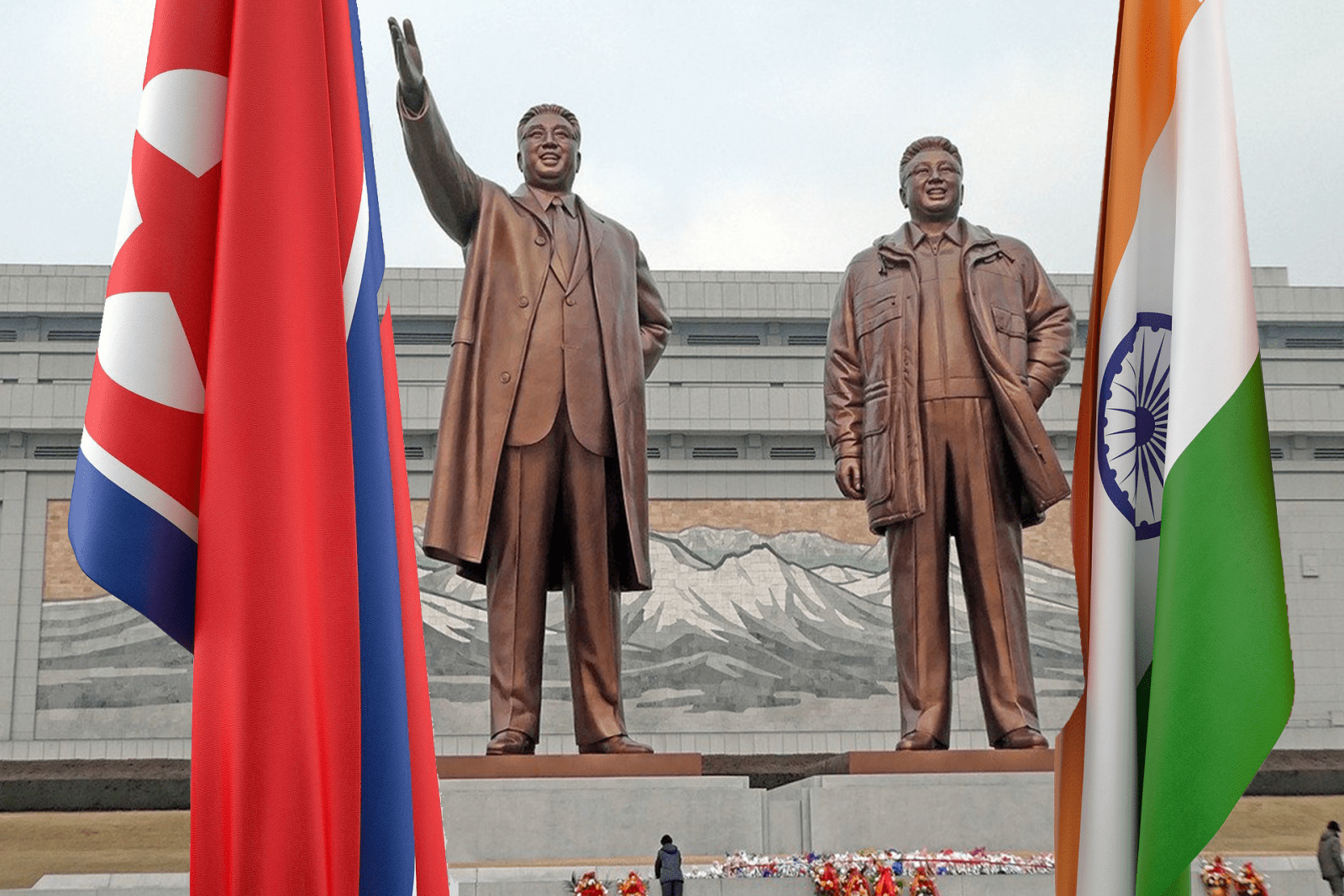 How misleading is the world order, or in other words, how mala fide it is? While this fact is known to most serious observers of the system, there are few who talk or write about it. Most of those who do, term it as realpolitik: and the impact of this hypocritical world order is more evident in South Asia that is seen as the epicenter of the new Cold War between the major wars.

India is being supported and promoted to emerge as a credible regional power by the western world by providing exemption (Sep 2008) and allowing the Nuclear Suppliers Group (NSG) members to conduct nuclear trade, and recognizing its prominent role by redefining the region as ‘Indo Pacific’ in the 2017 US National Security Strategy, the 2018 National Defense Strategy and the Indo-Pacific Strategy of 2019.

India has also been very enthusiastic about gaining entry in international technology control regimes which it had previously categorized as discriminating regimes. To a large extent India has been successful in securing membership of the Missile Technology Control Regime (June 2016), the Wassennar Arrangement (Dec 2017), and the Australia Group (Jan 2018). It had also left no stone unturned in its efforts to try and get into the NSG since May 2016, on the pretext that it has an impeccable non-proliferation record as well as technological capability, and thus deserves to be a member alongside likeminded nuclear technology suppliers.

Ironically, most members of these technology control regimes accept India’s hollow claims of an impeccable non-proliferation record by closing their eyes to the facts but continue to discredit Pakistan’s efforts toward non-proliferation.

It is to be expected that the international community will again keep its eyes closed despite the knowledge of Indian activities highlighted in the report by the Panel of Experts established pursuant to United Nation Security Council (UNSC) Resolution 1874 (2009); the report was presented to the United Nation Security Council Committee established by UNSC Resolution 1718 (2006) on 7th February 2020, and was published on 13th April as a United Nations Document S/2020/151.

Resolution 1718 (2006) and follow up resolutions adopted under Chapter 7 of the UN Charter are legally binding on all member states. These resolutions list a host of measures states must adhere to. The measures that are relevant to Indian activities discussed in the above mentioned United Nations document are stated below:

On Page 18, Paragraph 31 of the report, it is noted that an Indian flagged vessel was involved in a ship-to-ship transfer of refined petroleum which was subsequently delivered at Port Nampo of the Democratic People’s Republic of Korea, which is a suspected violation of prohibition contained in paragraph 5 of resolution 2397 (2017). On Page 51, Paragraph 119, it is highlighted that the panel of experts is investigating a reported cyberattack on the Indian Space Research Organization (ISRO) and the Kudankulam Nuclear Power Plant, as a possible violation of the provisions of the arms control embargo outlined in Paragraph 8 (a) (b) of Resolution 2270 (2016).

India also exported the following to the DPRK:

These imports and exports are not only a clear violation of the Resolutions under the international law but also contribute to both inward and outward proliferation. From these transactions alone, India has been instrumental in assisting the DPRK in gaining foreign exchange of $3,303,000.00.

This report has been known to the world’s leading nuclear powers since February and is in the public domain since 13th April, but no action has been taken. Yet, the United States Nuclear Regulatory Commission found it necessary to suspend the General License for export of byproduct material to Pakistan under 10 CFR part 110 (the section of the Code of Federal Regulations) which deals with the import and export of nuclear material and equipment) to enhance the common defense and security of the United States. It is important to note that by-product material is a waste, or a radioactive material used for commercial or medical purposes. This suspension may not be of much significance to Pakistan, but it does reflect the inherent biases in the United States’ approach towards regional stability.

About Zawar H Abidi 3 Articles
Zawar Haider Abidi is a for a member of the Group Expert to the United Nations Security Council 1540 Committee, presently he is Senior Research Fellow at Center for International Strategic Studies (CISS) Islamabad, Pakistan. He can be reached at; [email protected]

Humanitarianism in Zarb–e–Azb : The new normal in Post Conflict Development and Rehabilitation in North Waziristan

Print PDFMilitary operations and the Humanitarianism are considered as oxymoron and generally do not appear in same reference. However, the desire to deal with the region which was once known as the “most dangerous place […]

Print PDF As Trump reiterated his readiness to mediate the Kashmir issue between India and Pakistan, PM Modi was trapped in an awkward situation since he could not accept or reject the President’s remarks. His […]