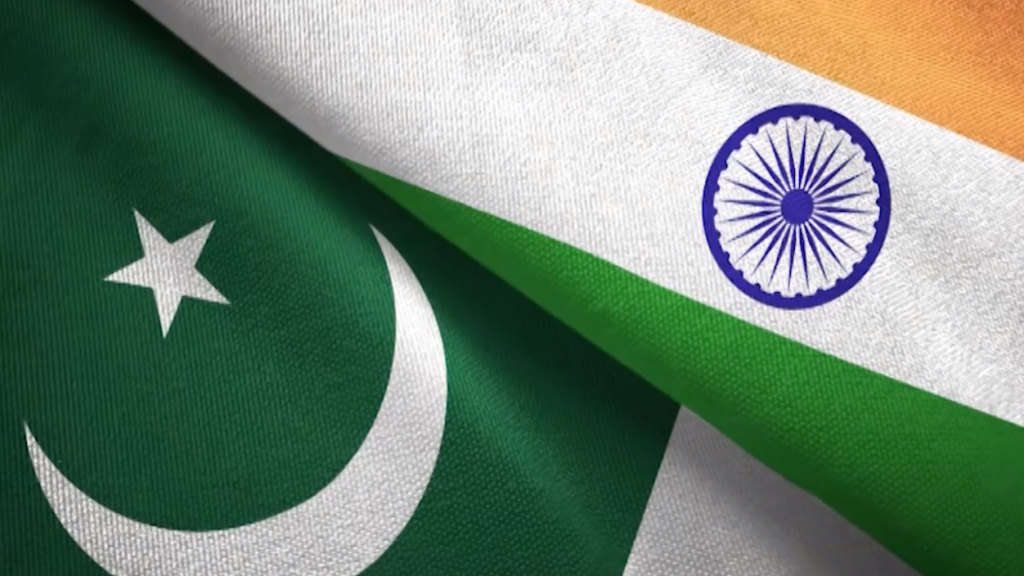 Change is the enduring feature of global politics. Similarly, warfare also evolves with changes in socio-political conditions and advancement in technologies. As, Clausewitz says, “Every age has its own type of war and it adopt itself to that prevailing environment”. In the present century, warfare has evolved from conventional direct military engagement to unconventional means, in which indirect methods and tools are used by states to accomplish strategic objectives. The strategic and security community calls it hybrid warfare, which Frank G Hoffman defines as “the combination of regular, irregular, guerrilla, terrorism, conventional, unconventional, cyber and informational warfare, conducted by both state and non-state actors”.

Hybrid warfare became a central theme of discussion for security and strategic analysts after the 2006 Lebanon war, in which Hezbollah successfully executed hybrid tactics against Israel which has strong military capabilities in the Middle East. Now the concept of a conventional war has become obsolete and has less relevance in military affairs. Hybrid war has replaced the traditional way of warfare, in which states use cyber-technology, propaganda, fake news and disinformation to exploit the internal fault lines of the target state. In this type of war, society as a whole is vulnerable to enemy’s maneuverings. The primary objective is to make the opponent internally weak, compel it to accept the aggressor’s terms of condition and change its behaviour. Hybrid actors create unrest in the enemy’s society through various tactics, while at the same time initiating military exercises at its borders. Thus, they engage the enemy military forces on different fronts.

Pakistan is currently the target of a hybrid war, particularly from its archrival India. After overt nuclearization in 1998, India failed to coerce Islamabad due to its strong conventional military and nuclear capabilities, and thus changed its strategy towards hybrid tactics. New Delhi is exploiting socio-ethnic and religious faultlines in Pakistan, are trying to pit socio-cultural identities against each other. They are creating a sense of insecurity among the Pakistani people and hatred towards the state by disseminating fake news, information and propaganda through modern digital technology, i.e. social media. India is working below the threshold and using both conventional and unconventional means to target Pakistan.

India is modernizing its military capabilities and violating the ceasefire agreement on the Line of Control (LOC) by targeting civilians, which is also a violation of international law and the ethics of war. They have also created the mantra of fake surgical strikes against Pakistan to demoralize both its society and security forces. Dr. Zafar Nawaz Jaspal, in his recent book ‘India’s ‘Surgical Strike: Stratagem, Brinksmanship and Response’, argued that New Delhi’s claim of surgical strikes is based on falsehood. He termed it as a phantom exercise aimed at diverting the international community’s attention from the Kashmir issue and the atrocities India is committing there.

At the same time, New Delhi has launched an international propaganda against Pakistan, labeling it as a terrorist sponsor state. They are convincing the international media and audience that their firing across the LOC is aimed at preventing terrorist infiltration into Indian occupied Kashmir. Due to India’s fake information campaign, propaganda and diplomatic efforts in tandem with its strategic partner the U.S., Pakistan was placed on the FATF grey list. As part of its information war, India has disseminated fake news regarding the recent terrorist attack in Sri Lanka, asserting it had been carried by Pakistani based terrorists. The claim was later denied by Sri Lankan military officials and confirms that terrorist infiltrated from Indian soil and were in coordination with people in India.

India has also launched hybrid warfare against the China Pakistan Economic Corridor (CPEC). The recent attacks on the Chinese consulate in Karachi and the Pearl Continental hotel in Gwadar claimed by BLA, were backed by India. The initial investigation of the Karachi attack carried out by the counter-terrorism department (CTD) have found the involvement of India’s Research and Analysis Wing. The Baloch militants recently issued a video stating they will target Chinese citizens and others working on the CPEC in Balochistan. The BLF Chief, Dr. Allah Nazar Baloch has also conveyed BLF’s targeting of Chinese nationals to the Chinese ambassador in Pakistan. Dr. Jumma Baloch, a former leader of Baloch separatism, revealed Indian support for the BLA and claimed the latter is not working for the projection of Baloch rights, but as a proxy of India. He has also launched a campaign against BLA and informed the Baloch people that they should not be fooled by BLA narratives.

To conclude, India failed to coerce Islamabad with military muscle and resorted to hybrid warfare against the soft targets of Pakistan. New Delhi wants to make Islamabad internally weak and destroy it, to settling issues with it on its own terms and conditions; this would  also create an opportunity for India to accomplish its hegemonic designs in South Asia. Islamabad has established credible nuclear and military capabilities to deter any Indian conventional adventure against it. Now it needs to counter Indian info war, propaganda, cyber-attacks and diplomatic offensive both at the domestic and international levels.

The author is an MPhil Scholar of International Relations at Quaid-I-Azam University, Islamabad.

Print PDF  The Pakistan Air Force (PAF) on Tuesday successfully test-fired an indigenously developed “extended range smart weapon” from a JF-17 Thunder multi-role fighter aircraft, adding to the capabilities and self-reliance of PAF According to […]