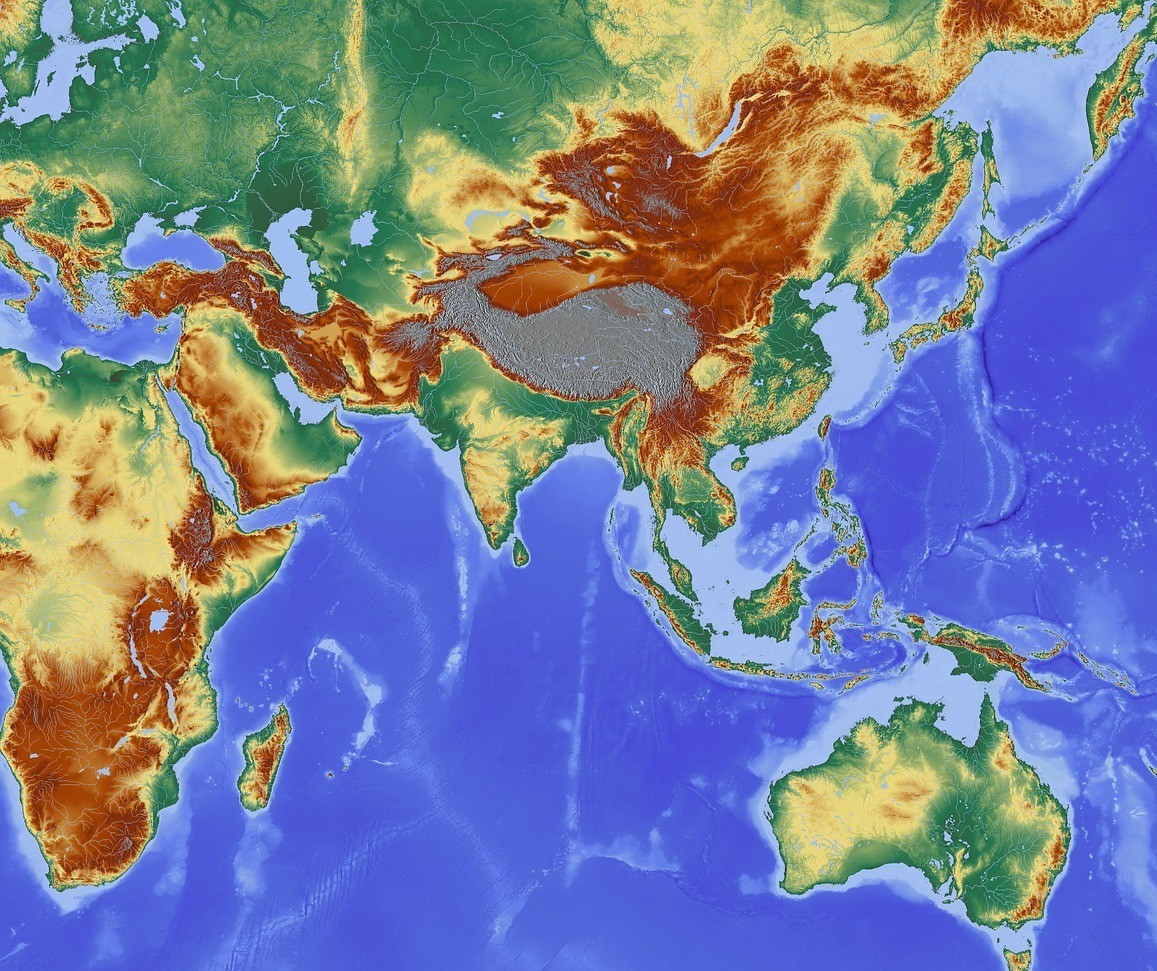 The Indian Ocean Region (IOR) has become a strategic hot spot in recent years. The naval presence of many states has seen aggravated rifts among Asian countries for influence in the Indian Ocean. The U.S. has had an active military presence for the preservation of its national interests which are threatened due to the rise of China in the region and beyond. The Ocean has also been the focal point of U.S. interests as it is a conduit to the Middle East. India wants to emerge as a power in the region and an alliance with the U.S. in the economic and military realms is the most viable option.

The   geographic and strategic   significance depicts that each state desires to share opportunities to the fullest while utilizing the Sea Lines of Communications (SLOCs). The U.S. and India have serious concerns regarding Chinese naval and military domination in the IOR. India is continuously countering China by expanding its ties and trade in region, and also by means of joint sea exercises and a naval presence in the IOR.

More than half the world’s armed conflicts are presently located in the Indian Ocean region, and pose the greatest challenge to global and regional security. At the same time, the ocean is home to continually evolving strategic developments including the competing rises of China and India, potential nuclear confrontation between India and Pakistan over Kashmir, the U.S. interventions in Iraq and Afghanistan, Islamist terrorism, growing incidences of piracy in and around the Horn of Africa, and the management of diminishing fishery resources.

The potential of a conflict in this region will create multiple challenges for states trying to navigate through the ocean as trade and energy partners, since it has become a hub for enhanced trade activity and a region of increased importance.  Almost all the world’s major powers have deployed substantial military naval forces in the IOR. The principal challenges to stability in the ocean revolve around the increased militarization, disruption in trade, increased piracy activities, inadequate response measures, massive proliferation of WMDs, power projection, and most importantly the nuclearization in maritime domain and its effects on the environmental change and climate change. This will also have an impact on the freedom of navigation in the IOR, as this region is increasingly becoming nuclearized.

Accidental attacks or potential conflict involving nuclear submarines is an environmental challenge in addition to being a security challenge. A large population of littoral states depends for their sustenance and quality of life on the Indian Ocean. Different navies are conducting naval military exercises which may fuel tensions among the regional states. The security of the choke points in the region, protection of the SLOCs, major intra state conflict between India and Pakistan, and Indian border disputes with surrounding states has impacted the stability of the region added to maritime security concerns. The maritime arena will be the deciding factor in domination in IOR. Shows of force by rising powers in the IOR more common in the present day and context. Diego Garcia and the so called String of Pearls can be taken as examples of issues increasing tensions in the region and require early attention. Due to the presence of extremist groups in the IOR, maritime terrorist attacks are also a threat which cause great concern.

The “independent deployers” of the U.S., China, India, Japan, South Korea, and Russia, amongst others, have coordinated their navy vessels with these larger coalition forces. Freedom of navigation is vital for the smooth flow of Indian Ocean maritime trade, but threats such as competition among great powers, traditional and non-traditional security challenges, environmental degradation, piracy and drug trafficking all require review and engagement by major Asian powers.

This ocean is the key to the seven seas in the 21st century and the destiny of the world will be decided in these waters. The significance of the Indian Ocean is accepted internationally because of its location in Asia. It is rightly said that the 21st century is the Asian century, because most of the economic and military powers are located in Asia with the Indian Ocean harboring them. The extra-regional powers are flexing their muscle to have a strong military and maritime hold in the Indian Ocean, whereas the littoral states are the ones who are actually being affected. The question merits attention with regards to what is the response of the 28 littoral states and other concerned powers whose future and economies are linked to the Indian Ocean.

The regional nations must realize the strategic significance of the Indian Ocean, not for the purpose of building up their militaries and dominating the region but  for ensuring regional stability. Traditional and non-traditional security threats are having a dire impact on the overall environment of the region. The need of the hour is that the geopolitics of the nations must come to a halt in order to protect and promote the regional and global interests. Fostering of trade as well as the freedom of navigation must be ensured by all the states, and the security of the crucial choke points must be guaranteed.

Kashmir Issue At The 74th UNGA Session And The Nuclear Discourse

Print PDFThe Kashmir issue has more significance in view of the nuclearization of South Asia as many security experts around the world consider Kashmir a potential ‘nuclear flashpoint’ between India and Pakistan. The revocation of […]

Print PDFIn his first meeting with Pakistan’s Prime Minister Imran Khan, U.S. President Donald Trump introduced him as one of the greatest athletes in his sport. Undoubtedly, PM Khan is widely-regarded as one of the […]

Print PDF Kautilya, also known as Chanakya, has been recognized as a statesman and classical Indian philosopher of political realism. He presented a comprehensive theoretical framework of inter-state relations and foreign policy, knowns as the […]