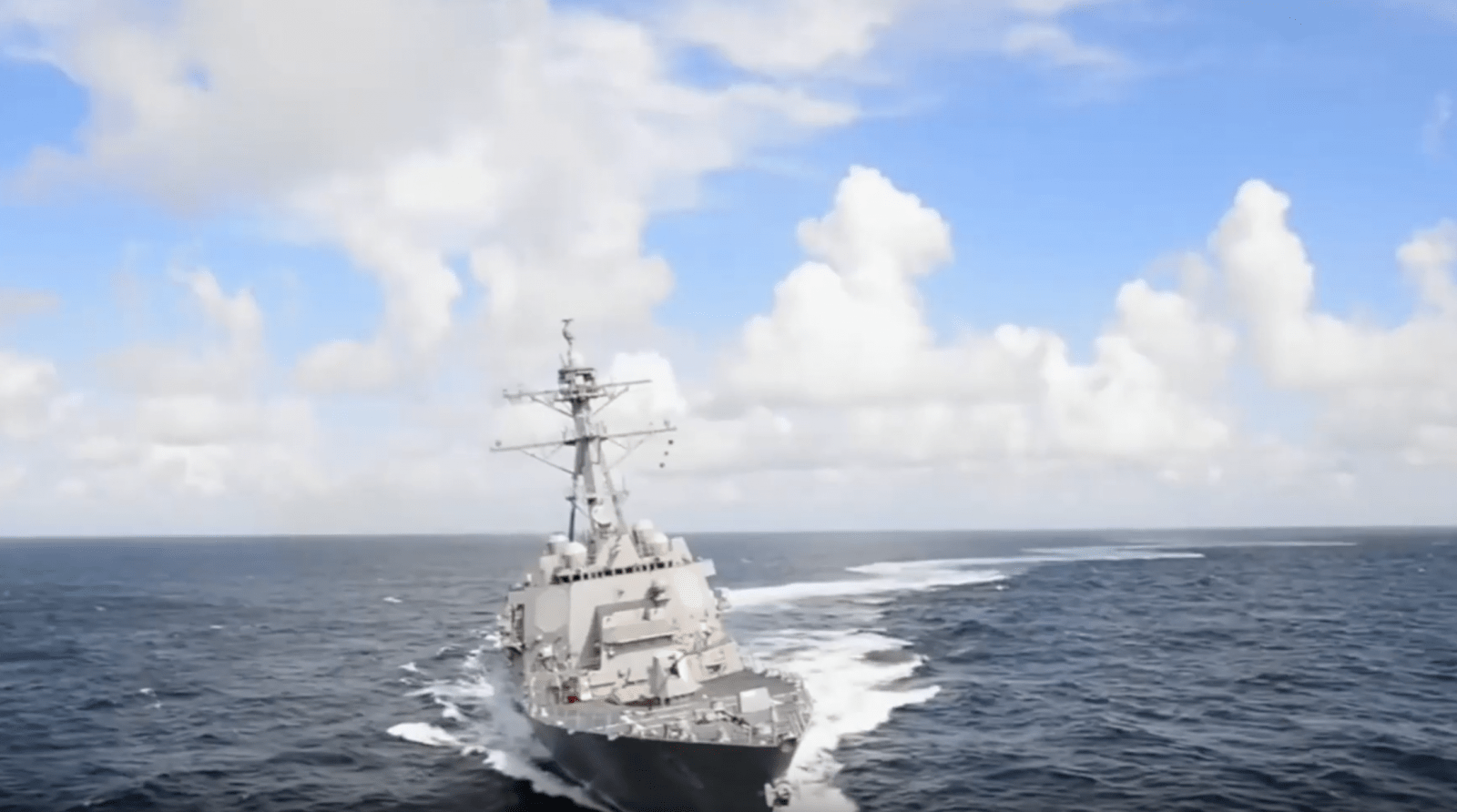 In a world of complex interdependence, the political center of gravity has shifted from land to oceans, but the knowledge and cognizance of oceans remains fragmented and specialized. Various states and international actors have placed maritime security and economics high on their agenda. Traditionally, security at sea has been theorized and interpreted from rather conservative viewpoints that are rooted in traditional realist or liberalist theories. In the realist interpretation, the seas are the plains on which regional or superpower rivalry takes place. Recent debates focus on the rise of Chinese naval power, the “US re-balance to Asia”, increasing investments in navies by emerging powers, and territorial disputes to consolidate claims on offshore resources. On the other hand, liberal interpretations of security at sea delve to promote various international governing arrangements, suggesting that the maritime environment be retained as a subject of collective public order and legal regulation.

The Indian Ocean.      “Whoever controls the Indian Ocean will dominate Asia. This ocean is the key to the seven seas in the twenty-first century, the destiny of the world will be decided in these waters.” (Mahan)

The Indian Ocean provides the “global commons” a link between the East and the West, in the form of vital sea lanes of communication that nurture the world’s economy. A nation’s economic and strategic interests extend beyond its own maritime boundaries and converge on the stability and safety of the vital chokepoints. The Indian Ocean is critically connected to international economy and any hindrance to the chokepoints is likely to have global repercussions. Events leading to disruptions can have a ‘shockwave’ effect on the international market, oil prices and to the global production networks.

The third largest ocean is anticipated to continue its trajectory as a central shipment pathway for regional and inter-continental trade in a wide range of commercial and fossil fuel commodity products. The emerging regional trends comprise of resource exploration, probing of new export markets and port facilities that would strongly bridge oceanic ties from Africa and the Gulf to Pakistan, India and beyond in the East. These transformations have the potential to allow the Indian Ocean to be the strategic heart of the maritime world. The Indian Ocean has been providing a unique ecosystem and connectivity linkages to resources for centuries now. The region’s influence on global GDP has pointedly amplified over the last century: from an average six to seven percent in 1980 to 10 percent or USD 78 trillion in 2014. The national income of only three IOR countries—i.e., Australia, Singapore and United Arab Emirates—feature among the top 20 nations with 12 highest per capita gross national income (World Bank, 2017).

The evolution of technology and capabilities has expanded opportunities. A sustainable growth of blue economy in this region would therefore entail strenuous efforts by governments, private sectors and broader communities, including scientific ones (Doyle, 2018).  In terms of local consumption and trade, there has been a significant rise in the number of trade agreements in the past two decades (World Trade Organization, 2011). The rising powers of the Indian Ocean are drawn to economic tools of power to project influence across and beyond the region to combat geopolitics of the militarily superior United States. It is a fact that unlike previous eras, states which were subjugated as a result of European imperialism, have to their disposal vast resources, allowing them to lavishly display their economic power. Added to that, the market of the time, as a result of globalization, is integrated in a way that remains almost unprecedented in history. Thereby such economic ties exercise a degree of influence on the strategic choices that states make.

Despite of all these waging circumstances, the Indian Ocean countries lag behind the rest of the world, especially in assessment to the United States and Europe that have plenty of trade agreements in place (Llewellyn, English & Barnwell: 2016).  Most of the IOR littorals are developing countries, as such, their lack of capacity, skills and access to cost-effective technologies makes it difficult to overcome barriers to the sustainable management of economic resources. Addressing these challenges would boost the economic realization of this region. The initiative undertaken by China in the form of “Belt and Road Initiative” (BRI) is envisioned to provide an upward trajectory to millions of people living in poverty.

Challenges in the Economic Development.  The Indian Ocean states are connected to each other by historical ties, most commonly unified through the seas. However, their diversity in terms of population, country size, natural resources and cultural heritage makes effective regional cooperation difficult. While there have been certain breakthroughs as a result of trade assentation, Brahama Chellaney argues that the region is still far away from becoming a 58 community of common values (Chellaney: 2010). The governance arrangements of the Indian Ocean have several gaps that hinder the implementation of blue growth in the region. Furthermore, a complex regulatory landscape that involves divergent sovereign laws, regional arrangements, as well as international laws, contributes to additional challenges.

The IORCs (Indian Ocean Region Countries) are faced with the common pressing challenges of increasing urbanization, industrialization, and migration, resulting in the over-exploitation of natural marine resources. The populations of these countries are projected to experience dramatic growth by 2050; by then, they will collectively host nearly half of the world’s people. Such an explosion will be fueled by the rapid geopolitical and geo-economic rise of Africa. This will only heighten the challenges further. The stance for the Indian Ocean’s security environment is motivated by several issues ascending from both within and outside the region. The economic arrangement in South and East Asia is characterized by rapid growth, regional amalgamation, and a swelling demand for energy. This includes the ambitions of the developing powers, along with the determination of the Trump administration to relentlessly pursue American interest. Furthermore, the region is also home to a number of developing and weak states that may anguish the regional security environment. Several of the top twenty countries listed with the Foreign Policy Failed State Index are located near the maritime choke points (Cordner: 2011). Springing antagonism in the Middle East and East Africa can worsen the matter of energy security, as can potential political instability or military action in Iran.

The Way Forward.      The Indian Ocean had been prophesized by Admiral Alfred Mahan in the early 20th century to transform the major crossroads of international relations vital for security, trade and maritime geopolitics. The internationalization of supply chains and networks has already shifted the balance of power and influence towards Asia. What goes hand in hand with these trends, is a multi-polar and multi-functional world where states are being joined by non-state actors from corporations, Non-Governmental Organizations (NGO), and foundations. The seas have been no exception to these trends. Formulating common policies for the region would necessitate a consensus among stakeholders such as governments, industries, coastal people and institutions. Policy coordination in the future necessitates states to act on the basis of long-term, rather than short-term goals. If states are willing to exercise ‘multiple leadership’ and accept special obligations, only then can a way be paved for regional order.

Treaty on the Prohibition of Nuclear Weapons: A Pakistani View

Print PDFSince 9/11, US security and foreign policy discourse has been dominated by the narrative of defeating terrorism. US started many wars and carried out numerous military interventions for regime changes in Middle East, South […]