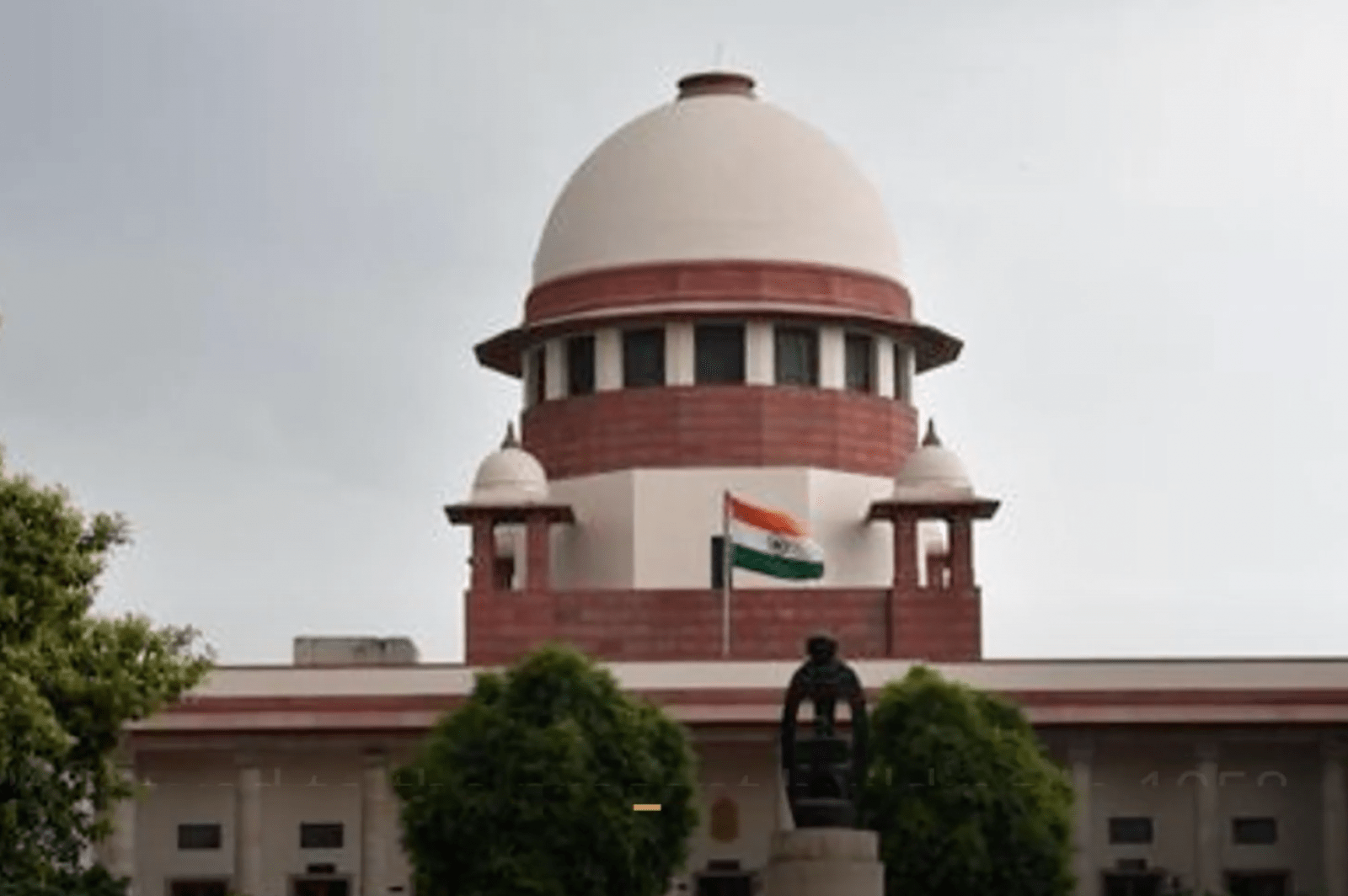 For the last seven decades, India had won acclaim for its democratic norms, its adherence to secularism and its rapidly growing economy. Regrettably, with the installation of a Hindu extremist political dispensation, the Bharatiya Janta Party (BJP) in 2014 and its landslide re-election in 2019, both Indian democracy and its economy have taken a downwards turn. The pandemic COVID-19 and India’s handling of the crisis have acted as a catalyst in contributing to the descending trajectory of both Indian democracy as well as its economy.

The challenges India presents to the adherence to democratic principles have not gone unnoticed by various international and independent watchdogs. Freedom House’s “Freedom in the World 2020 report” downgraded  India because despite being democratically elected, yet it is pursuing a blinkered interpretation of the national interest mainly Hindu extremism. The report takes cognizance of the fact that different ethnic, religious, and other minority groups have borne the brunt of government abuses.

The Indian government has taken its Hindu nationalist agenda to a new level with a succession of policies that abrogate the rights of different segments of its Muslim population, threatening the democratic future of a country, erstwhile recognized for its democratic practices. The BJP has alienated itself from India’s founding fathers’ commitment to pluralism and individual rights, which are the foundations of democracy.

It is no coincidence that EU’s European Parliamentary Research Service (EPRS), in its report PE 651.915–May 2020 titled ‘Challenges facing India’s democracy and economy’ has also highlighted concerns on the same issues as the two major reports mentioned above and numerous other autonomous organizations and analysts. All the neutral observers have noted the cognitive dissonance between India’s Constitution, the pledges of its architects and its current code of conduct. Special mention has been made of the August 5, 2019 repeal of Articles 370 and 35A of the Indian Constitution to strip Kashmir of its special autonomy and illegal annexation of the UN declared disputed region into the Indian Territory, and the extended lockdown in Indian Occupied Kashmir (IoK) as well as the Parliament’s adoption of the Citizenship (Amendment) Act (CAA) in December 2019. Amending the 1955 Citizenship Act, CAA enables migrants/ foreigners from six religious communities (Hindu, Sikh, Buddhist, Jain, Parsi and Christian, but not Muslim) in three neighbouring countries (Afghanistan, Bangladesh and Pakistan), who had come to India fleeing religious persecution before 31 December 2014, to apply for Indian citizenship via a fast-track route. Promulgating the National Register of Citizens (NRC), excluded 1.9 million of northeastern Assam state’s 33 million population. The controversial CAA threatens India’s secular foundations by marginalizing its 200 million Muslim minority population. There have been widespread protests all over India denouncing the draconian measures that have met with violence and a harsh crackdown on the protestors, which included women, children and senior citizens, arousing the angst among defenders of human rights all over the world.

The 2019 World Press Freedom Index has highlighted violence against journalists as one of the most striking characteristics of the current state of press freedom in India.

Besides the heightened communal violence and discrimination against religious minorities, India’s handling of the COVID-19 has earned it censure from the world at large and even the GCC countries. BJP leaders blamed Muslim clerics and the Tablighi Jamaat (missionary group) for spreading the deadly virus. Its headquarters in New Delhi was sealed, its funds were frozen and calls for the arrest of its chief Mullah Saad Kandhalvi on charges of “culpable homicide” and money laundering were rampant. Hashtags such as #CoronaJihad trended for days on Twitter and panellists in TV debates called them “human bombs”, while many called for a ban on the Jamaat. Stung hard by the anti-Muslims tirade, Qatar based international TV channel Aljazeera, in its hard-hitting opinion piece titled ‘Why Arabs are speaking out against Islamophobia in India’ reported that in the past couple of weeks, the Organization of Islamic Cooperation (OIC), the Kuwait government, a royal princess of the United Arab Emirates (UAE), as well as several Arab activists have called out Islamophobic hate speech by Indians seen to be accusing the country’s Muslims of spreading the novel coronavirus.

To make matters worse, millions of Indians who have been without work for weeks are facing hunger as India battles the coronavirus outbreak. The most vulnerable are daily wage earners, contract workers and migrant labourers who have been without work and earnings since the country was shut down on 25 March. The informal sector of daily wage earners, contract workers and migrant labourers form almost 81% of India’s working population. India caused their exodus by shutting down its transportation system, business places and trading centres. It was a human tragedy as the lockdown forced them to walk hundreds of kilometres to their native towns and villages, increasing the risk of spreading the pandemic.

Mismanagement of its once robust economy has caused it to take a deeper plunge because of COVID-19. Both local and international economists have warned of the impending disaster, the Indian economy is headed towards. RK Pattnaik, in his opinion piece titled ‘A fiscal collapse is in the offing for India’ published in The Hindu of May 11, 2020, expresses a grim scenario. The analyst apprises that in a surprise move, the Government of India (GoI) in consultation with the Reserve Bank of India (RBI) has enhanced the magnitude of its gross market borrowing programme to Rs. 12 lakh crore for fiscal 2021, an increase of 54 per cent over the budgeted market borrowings of the same year.

Besides Pattnaik, numerous international financial experts and India watchers like Harrison Schwartz in their opinion pieces are informing that spread of COVID into India has caused the country’s currency and equity market to crash. Efforts to stop the virus’s spread have generally failed and unemployment has skyrocketed to around 27%.

According to Bloomberg, Goldman Sachs sees worst India recession with 45% second-quarter slump Gross Domestic Product will contract by an annualized 45% in the second quarter from the prior three months, compared with Goldman’s previous forecast of a 20% slump. Those estimates imply that real GDP will fall by 5% in the 2021 fiscal year, which would be deeper than any other recession India has ever experienced.

Indian Experts agree that the country is heading towards an economic collapse with contraction ranging from negative 5 to 10 per cent in GDP growth in 2020. Exports record 60 per cent decline in April.

Simultaneously, bone-chilling stories of India’s economic meltdown are rampant. The Indian economy is set to slow down sharply as companies face the prospect of going weeks or even months with virtually no revenue and consumer demand likely to remain soft even after the coronavirus crisis blows over because of bankruptcies, job losses and the resulting psychological scars.

Print PDFToday, liberalism is in a severe crisis. Its various postulates are very pleasant to hear, yet they remain confined to academic halls and are not as readily absorbed by the people as the call […]