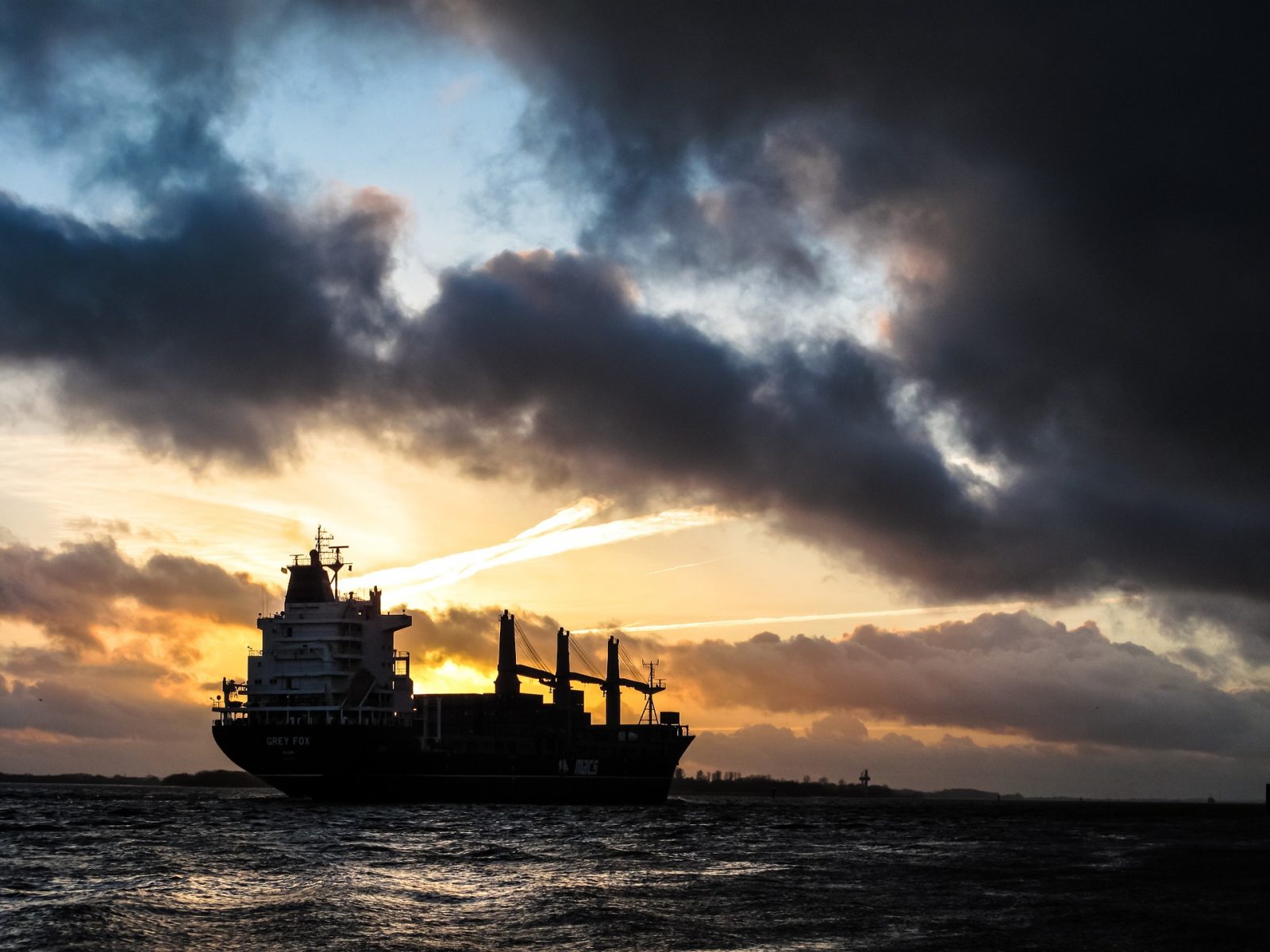 A couple of weeks ago, Indian Customs officials claimed that they had detained a Karachi-bound ship bearing a Hong Kong flag, and declared that the vessel carried an autoclave, which could be used in the launch process of ballistic missiles. Indian authorities left no stone unturned to make the incident a global crisis, giving an angle of illicit missile technology proliferation. India’s Defence Research and Development Organisation (DRDO) experts immediately rushed to inspect and investigate the vessel at Kandla Port, Gujrat. After the hysteria, a lengthy silence from Indian authorities followed, who refused to comment on further developments; instead, they quietly released the ship after thorough investigation. However, later on, Indian authorities conveyed their concerns, saying that the autoclave was meant for military purposes. India’s futile attempt to malign Sino-Pak maritime trade met a strong reaction from both China and Pakistan, who strongly rejected Indian accusations, saying that it was a heat treatment furnace shell system and not a dual-use item classified under the non-proliferation and export regime.

Initially, Indian authorities had claimed that the ship was detained after they found suspicious cargo on board. Later on, they stated that the object of suspicion was an autoclave machine, which is used in the aerospace industry specially to make high-performance composites, however, according to India, this equipment was used to make the front section of ballistic missiles. Factually speaking, autoclaves are large vessels, designed to hold items including both healthcare and industrial material, that are placed inside and the lid is sealed. The autoclave protects the items inside from environmental degradation. That means, the autoclave, which Indian authorities alleged to be used for the front section of missiles, is merely a machine used to protect items loaded inside it, which is also a routine practice in maritime trade; vessels carry such autoclaves and this does not violate any kind of maritime laws.

This isn’t the first incident in India’s history of naval aggression. Earlier in June 1999, India seized a DPRK Cargo Ship called Ku Wol San at same Kandla Port in Gujrat. India claimed that the ship was on its way to Pakistan and carried missile components and metal casings. However, through a strong official démarche, North Korea refuted the Indian claim and asserted that the consignment was headed for Malta. Again in 2010, India detained Pakistan-bound ship, accusing it of carrying explosives and ammunitions. Yet again, Indian authorities couldn’t provide plausible evidence to support their accusations.

From an empirical assessment of these accusations of illicit transfer of material through maritime trade, it appears that India has long been planning to stage a maritime false flag operation against Pakistan. For that, India has operationalized a vast network of maritime infrastructure to keep a close watch on Pakistan’s maritime trade activities. Despite such false flag operations, India hasn’t been able to provide enough evidence showing Pakistan’s involvement in illicit maritime activities. Every time India detains a Pakistan-bound ship, its investigations always end up in a rather murky manner, showing no substantial proof.

The recent incident can also be a part of India’s malicious plan to pressurize China to compromise on its principal stance regarding India’s quest for membership into the elite Nuclear Suppliers Group (NSG). India is not signatory to the Non-Proliferation Treaty (NPT) which is a primary prerequisite for NSG membership, and India intends to enter the elite group without signing the NPT.

There is no second thought on the fact that India has been developing its naval capabilities just to counter Pakistan’s naval capability. Even though India claims to be a net-security provider in Indian Ocean Region (IOR), its naval developments appear to be Pakistan-centric. The social construct of “net-security provider” in IOR is just to attract the latest American weapons and war-fighting machinery. Subsequently, with this US-made weaponry, India would be flexing its muscles to threaten, coerce and intimidate Pakistan in the maritime domain. Indian hardliners have been trying to create space to indulge an armed conflict with Pakistan; as a result, over the period of time, they have staged various terrorist activities at home, killing hundreds of their own citizens, just to blame Pakistan. From the Pathankot incident to attacks on Parliament House, Indian authorities have not only staged terror activities at home but also facilitated terrorists to openly operate on Indian soil.

Keeping Indian authorities’ malicious activities in mind, one can argue that India under Modi government can go to any extent to initiate a military conflict with Pakistan, as such a move has always helped Modi stay in power and divert public opinion at home. Therefore, its equally crucial for Pakistan to not fall in BJP’s trap. Despite the fact that Pakistan has to deal with a hawkish and aggressive neighbour, there is a need of extreme cautiousness and responsibility to not provide Modi and his bloodthirsty brigade an excuse for initiating an all-out war.

A CHANGE FOR THE WORSE OR WORST

Print PDFThe reality of geography is that you can change friends but not neighbours. India’s present leadership is more likely to focus on leaving behind a foreign policy legacy that went from ‘Neighborhood First’ to […]