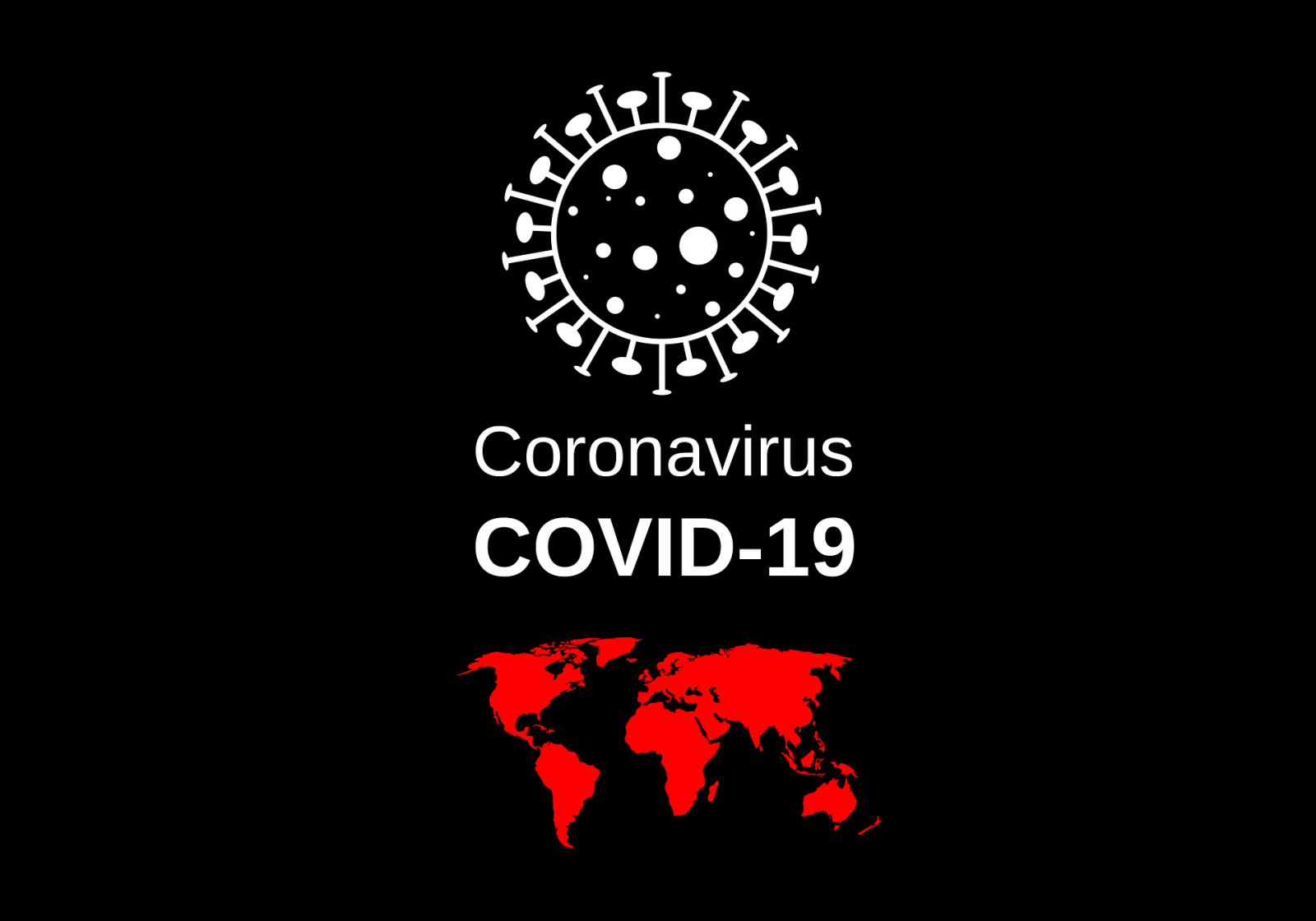 Since time immemorial, the world has been inflicted by various calamities; some were natural while others were manmade. They include floods, earthquakes, world wars and epidemics like the plague, cholera, typhus, flu, Cocoliztli, HIV-Aids and now the coronavirus, which has been named COVID-19. Many of the pandemics, which occurred in biblical times, took a heavy toll on the human population since medical science was not advanced enough.

The outbreak of COVID-19, despite the medical breakthroughs of the twenty-first century, has taken the whole world by storm. With over 140 countries afflicted, over 225,252 cases, and 9,276 deaths, the COVID-19 outbreak has caused global panic. The epicentre of COVID-19 is the Chinese metropolis of Wuhan. China responded boldly, locking down entire cities and erecting numerous emergency hospitals in less than ten days, it managed to control the deadly virus, and for the last week or so, no new cases have been reported. Unfortunately, despite the suspension of travel to and from China, COVID-19 crossed international borders. The worst hit places are Italy and Iran, while the whole of Europe, Middle and Far East, Africa and the USA are being affected. Since the actual cause of the outbreak has not been identified yet, nor a preventive vaccine developed, although some breakthrough is expected soon, fear and panic has caused the US to blame China for the outbreak, calling it a biological weapon which went out of control, while the Chinese are casting aspersions on the Americans, insinuating that they released the novel coronavirus as a weapon against China.

With stock markets crashing, economies in a meltdown, hospitality, tourism and travel industries coming to a standstill, all kinds of conspiracy theories are floating around. As soon as the outbreak began, some political pundits started pointing out that a passage from the 1981 book The Eyes of Darkness by Dean Koontz eerily predicts the coronavirus outbreak. A character named Dombey narrates a story about a Chinese scientist who brought a biological weapon called “Wuhan-400” to the United States:

“To understand that,” Dombey said, “you have to go back twenty months. It was around then that a Chinese scientist named Li Chen defected to the United States, carrying a diskette record of China’s most important and dangerous new biological weapon in a decade. They call the stuff ‘Wuhan-400’ because it was developed at their RDNA labs outside the city of Wuhan, and it was the four-hundredth viable strain of man-made microorganisms created at that research centre.”

Perhaps influenced by such intriguing hypotheses, Lawyer Larry Klayman and his Freedom Watch non-profit want China to pay for creating the COVID-19 virus as “an illegal biological weapon” in an “illegal and internationally outlawed bioweapons facility.” The Florida based attorney filed a class-action federal lawsuit in Dallas against the People’s Republic for causing “massive damage.” The lawsuit seeks “an award in excess of $20 trillion US dollars.” The lawsuit, however, is likely to be thrown out by the US judiciary.

Wuhan reportedly houses a level 4 bio lab also known as a BSL4 lab. A BSL laboratory is designed to study the most dangerous pathogens known to man. BSL-4 is the highest level of biocontainment: its criteria include filtering air and treating water and waste before they leave the laboratory, stipulating that researchers change clothes and shower before and after using lab facilities.

According to the Economic Times story titled ‘Is COVID-19 A Bioweapon? Five Conspiracy Theories Around Coronavirus That Will Shock You’, appearing in its 28th February 2020 issue, China constructed the Wuhan National Biosafety Laboratory (Level 4) of the Chinese Academy of Sciences, in 2015. The aim was to prepare for and respond to future infectious disease outbreaks.

Scientists had warned in 2017 that a dangerous virus could escape the lab. According to Nature, some scientists outside China were worried about pathogens escaping and the addition of a “biological dimension to geopolitical tensions” between China and other nations.

Let us examine the obverse side of the coin. Apparently basing his accusation on a story published in The Independent on 6th August 2019, titled ‘Research into deadly viruses and biological weapons at US army lab shut down over fears they could escape’, a Chinese Foreign Office spokesperson questioned if the US was responsible for the outbreak. According to the story quoted above, the virus originated in the US biological warfare lab at Fort Detrick. It was forced to shut down when viruses leaked in August 2019 and US soldiers were infected. The conspiracy gets murkier when it is claimed that 300 US soldiers were sent to participate in the world military competition. Some of them were infected but they spread out in Wuhan, even visiting the wet market, alleged to be a source of COVID-19. Reportedly, weeks later COVID-19 erupted in Wuhan. In November 2019, the Chinese press reported that five athletes who had suffered from the infectious disease had been discharged from the hospital.

According to Healthline and a video from New China TV, in January 2020, the US CDC reported that the US is gearing up for one of the worst flu seasons ever, with 12,000 deaths. On 12th March 2020, the CDC director admitted that some COVID-19 deaths were misdiagnosed as the flu because COVID-19 were found when they did posthumous tests. In September 2019, a “state-wide outbreak” of a mysterious ailment emerged in the US, causing severe respiratory diseases in a few hundred people. This was blamed on vaping, although people had been vaping for more than a decade without such outbreaks. Officials were unable to find any relation to a specific vaping device.

Delving deeper, one notices that according to The Guardian, it had been stated that Italian labs confirmed that the strain of COVID-19 in Italy is different from the one circulating in China, and that the circulation of the virus is not so recent and had been spreading undetected for weeks. Another article highlights Daniel Lucey, an infectious disease specialist at Georgetown University, claim that because there was an incubation time between infection and symptoms surfacing, and the presence of infected people with no links to a wildlife market, the virus could not have originated from the wildlife market. Kristian Andersen, an evolutionary biologist at the Scripps Research Institute, agreed with the assessment.

Thus Zhao Lijian, the Chinese Foreign Ministry spokesman, asserted: “It might be the US army who brought the epidemic to Wuhan. Be transparent! Make public your data! The US owes us an explanation!”

Whatever may be the origin, the severity of the pandemic demands a collective response to control the outbreak, find a cure and vaccine to keep the outbreak from wiping out humanity.

Print PDFThe world has seen abrupt changes in the last couple of years. Climate change is one of the most threatening issues that is the aftermath of human activities on the planet earth. The accelerated […]

Print PDF Our statesmen, who covet the limelight and struggle to remain in it, are adept at coming up with political ruses and masquerades. We have heard that politics is a dirty game, and our […]

Development Of Quad into Asian NA …by Tahama Asad2 days ago

The Taliban Takeover in Afghanist …by Fariha Sher3 days ago