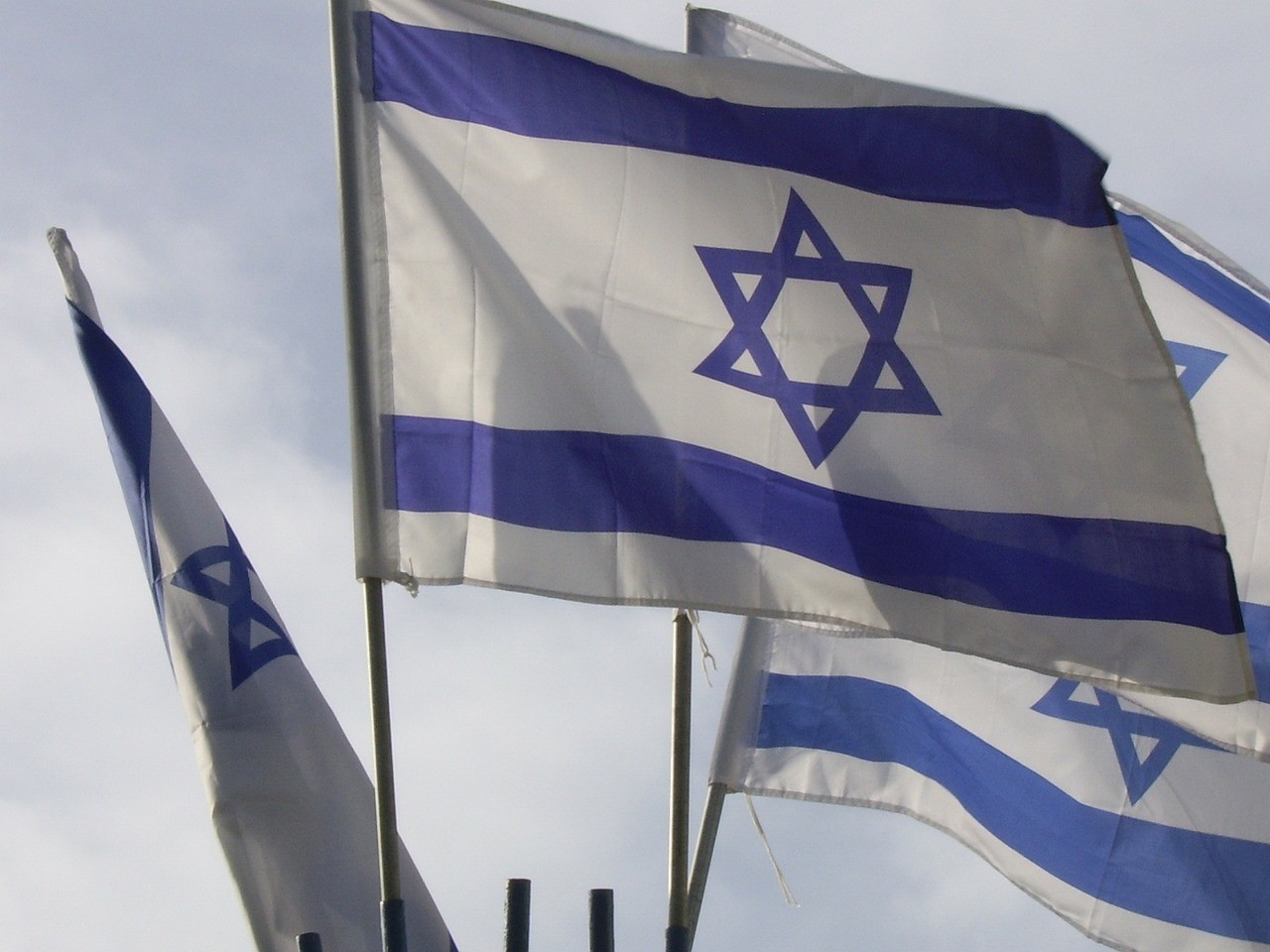 With its inception in 1948, Israel not only pursued a conventional arms race but also a nuclear weapons program to ensure its survival and hegemony in the region. The program is said to have been kept covert until Israel’s first Dimona plutonium production and reprocessing facility was discovered by the United States. In the declassified documents, it is widely argued that the Israeli nuclear weapons program was aided by France. However, after pressure from the United States, French support to Israel came to an end, pressing the country to develop the program on its own. The pace of Israel’s nuclear program intensified after the 1967 Six-Day War during which the country felt threatened: it was reported that the country had assembled several nuclear devices during the crisis. Within six years, it had developed a number of sophisticated nuclear bombs and deployed them for using in case of any contingencies. Shortly thereafter, Israel began a modernization drive backed by vertical proliferation.

Evidence regarding Israeli nuclear tests is scarcely available. However, in 1966, a possible zero yield or implosion test was reported in the Negev desert by US satellites. Likewise, a double flash of light was detected near the Indian Ocean surface by the US Vela satellite in 1979, which was contemplated to be a joint nuclear test by Israel and South Africa but remained unconfirmed. According to information leaked by Mordechai Vanunu, an Israeli technician who served in the Dimona nuclear plant, Israel had assembled around 100 to 200 fission weapons by 1986. Similarly, in 1989, the CIA reported that Israel was working on developing thermonuclear weapons as well.

Recently, the Israeli government has laid emphasis on ensuring full-spectrum deterrence. Prime Minister Benjamin Nethanyahu has time and again focused on the nuclear option when it comes to defence. In a statement in 2011 he said, “We won’t be the first to introduce nuclear weapons into the Middle East.” Similarly, Jewish scientist and former director of the Israeli Atomic Energy Commission Ernst David Bergmann voiced the opinion that nuclear energy would recompense the country’s low natural resources and small military manpower. Afterwards, Bergmann became the founding father of Israel’s nuclear weapons program. However, the murkiness surrounding Israel’s nuclear weapons program has dually benefitted the country i.e. as a deterrent to the regional countries and in remaining below the American non-proliferation threshold.

Since the last five decades, Israel has continued to modernize and further develop its conventional forces to operate in line with its nuclear technology. According to declassified documents (1968 – 1969), the Israeli purchase of the F-4 Phantom aircraft from the United States clearly depicted that the country could have possessed nuclear weapons at that time. Yet, it favoured Israel to maintain ambiguity regarding nuclear tests and deployment and to  refuse to publically accept possession of such capabilities. The country’s purchase of F-15 and F-16 aircraft in the 1980s and 1990s, in addition to F-35s in 2017, was attached to pledges that Israel would not arm any aircraft supplied by the United States with nuclear warheads.

Former Israeli President Shimon Peres stated that Israel’s has built a nuclear option to deter any eventuality like Hiroshima from taking place. Israel’s nuclear capability is based on addressing the following threats / contingencies:

The aforementioned contemplations clearly depict the contradictions in Israel’s stated policies and applications when it comes to nuclear weapons. In the international geostrategic scenario, Israel is believed to possess nuclear a nuclear arsenal of 75 – 200 weapons composed of bombs, missile warheads and tactical nuclear weapons. The Stockholm International Peace Research Institute (SIPRI) named Israel as the sixth nuclear power of the world, based on number of deployed nuclear warheads in 2009.

The point of analysis here is based on the pressure exerted on different countries like Pakistan, North Korea etc. for possessing nuclear weapons. Time and again, the security of the nuclear program of these countries has been challenged, unlike Israel on which major powers like the United States and international organizations like International Atomic Energy Agency (IAEA) never bat an eye, thus showing their bias. Even though Israel has accepted that nuclear weapons would contribute as an alternate to its feeble military, the security of its program has remained unquestioned.

Moreover, Israel’s covertness and opacity in its nuclear weapons program has created both a security dilemma and a security imbalance in the region. Historically, the Arab world and Israel have maintained antagonism towards each other because of Israel’s expansionist and hegemonic posture. It is in the best interest of regional and international stability to cap and then roll back Israel’s nuclear weapons program because of its illegal nature and due to its objectives such as suppressing regional countries.

Annexation of West Bank is Just a Matter of Time

Print PDFThere are many factors that shape global affairs: politics, businesses, technology, economics, now pandemics, and even individualism. And it is a challenging task to determine which one of these factors have, so far, affected […]