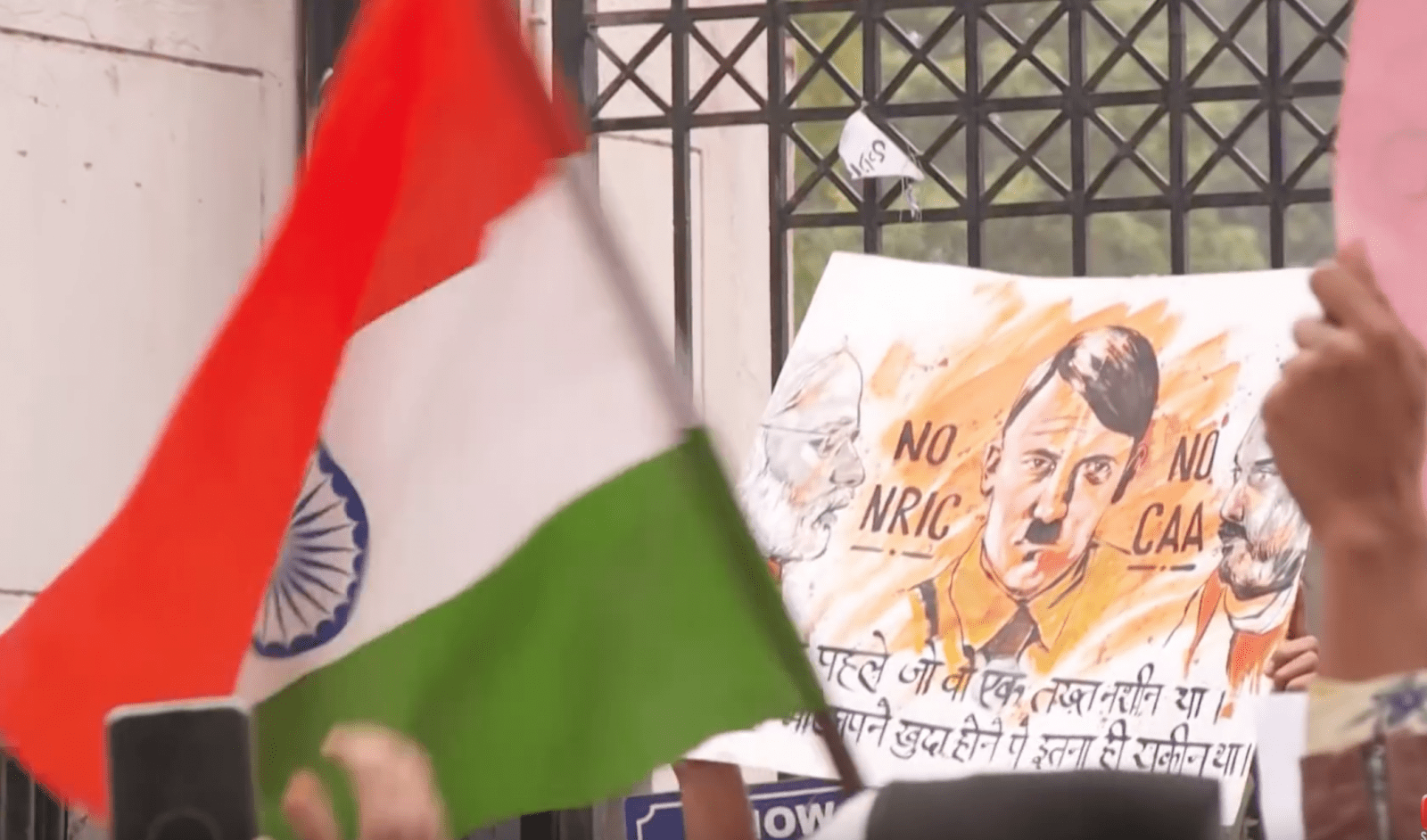 In the new Union Territory of J&K, the Legislative Council and all its pending bills will be abolished. The Central Government will appoint Advisory Committees for various purposes, including division of assets between the two new Union Territories.

The Constitution of Jammu and Kashmir will become redundant as a result of the Act. The central government will formulate laws which will be applicable to the two Union Territories. 106 central laws will be applied to the two Union Territories, and 153 state laws of Kashmir. Also, there will be 7 laws that will be applied with amendments, including the cessation of prohibitions on lease of land to non-permanent residents of J&K. Land ownership and employment will thus be open to all Indian citizens. This will translate practically into a change in the demography of these areas, especially in the new Union Territory of Jammu and Kashmir. Just like in the case of Assam, where the Muslim majority people have long feared an influx of illegal non-Muslim immigrants from neighbouring Bangladesh, the Muslim majority population of the Jammu and Kashmir Union Territory has had similar apprehensions with regards to Hindus from Himachal Pradesh in the East. Himachal Pradesh has a population which comprises of a little more than 95% Hindus. Perhaps the people in its population will be among the first to take advantage of the new land ownership laws.

Such legislation is sure to attract many non-Muslim immigrants from across India. The demographic changes that have the potential to take place will face resistance from the majority of Jammu and Kashmir’s population. The civil unrest and crackdown by security forces that are already commonplace across Indian Occupied Jammu and Kashmir can thus not be abated anytime soon. Many across Jammu and Kashmir dread the trickle-down effects of these moves. The fear that huge demographic changes can help the BJP led government overpower the Muslim-majority region with an increased non-Muslim population and fulfil their genocidal agenda against Muslims, stands even more legitimized after the Act.

Following the announcement of the Act, the level of protests in Jammu and Kashmir has significantly increased given the aforementioned fear. Numerous petitions were filed which “… challenged the Jammu and Kashmir Reorganization Act…” The petitioners also mentioned the fact that, since the will of the people was overlooked, the constitutional order which abrogated provision 35-A of Article 370 (Indian Constitution) was unconstitutional. The Act sent out huge shockwaves, and it was also “not only provocative for Kashmiri Muslims but Muslims of India in general.”

The Kashmir Reorganization Act is one of the worst legislation in history which has undermined the right to self-determination of the Kashmiri people. From the annexation of Kashmir by the British, to its subsequent sale to Gulab Singh, and to the illegal accession of Kashmir to India, generations of the Muslim majority population of Indian Occupied Kashmir have craved their right of self-determination. Unfortunately, under the BJP-led Indian government, and, by extension, under the RSS ideology which is the backbone of the BJP, any hopes of provision of this right have been effectively wiped out.

The Act has been followed by more anti-Muslim moves crafted by the BJP, including the Citizenship Amendment Act (CAA) and the National Register for Citizens (NRC). The introduction of such laws is evidence of the xenophobic and anti-Muslim sentiment characterizing the BJP government and its millions of followers. The BJP government’s tactics reflect its confidence and brazen attitude after securing an even greater majority in the Indian elections earlier this year. Perhaps the protests and violence across India that have followed these inhuman manoeuvres will force many in India to speak out against this oppression and increase public awareness of the gravity of the situation.

As long as the BJP is in power, however, and as long as the RSS ideology rules the minds of the millions of Indian voters, the situation for Kashmiri Muslims and that of Muslims living in other parts of India can only worsen. Huge demographic changes in Kashmir as well as among other states can be expected in the coming years. It is time now to rethink traditional approaches and take on India and its fascist policies with renewed vigour and effort.

Print PDFThe February 2019 military crisis has once again exposed the fragility of the India-Pakistan deterrence relationship that continues to remain under stress for various internal and external factors. The long history of wars and […]