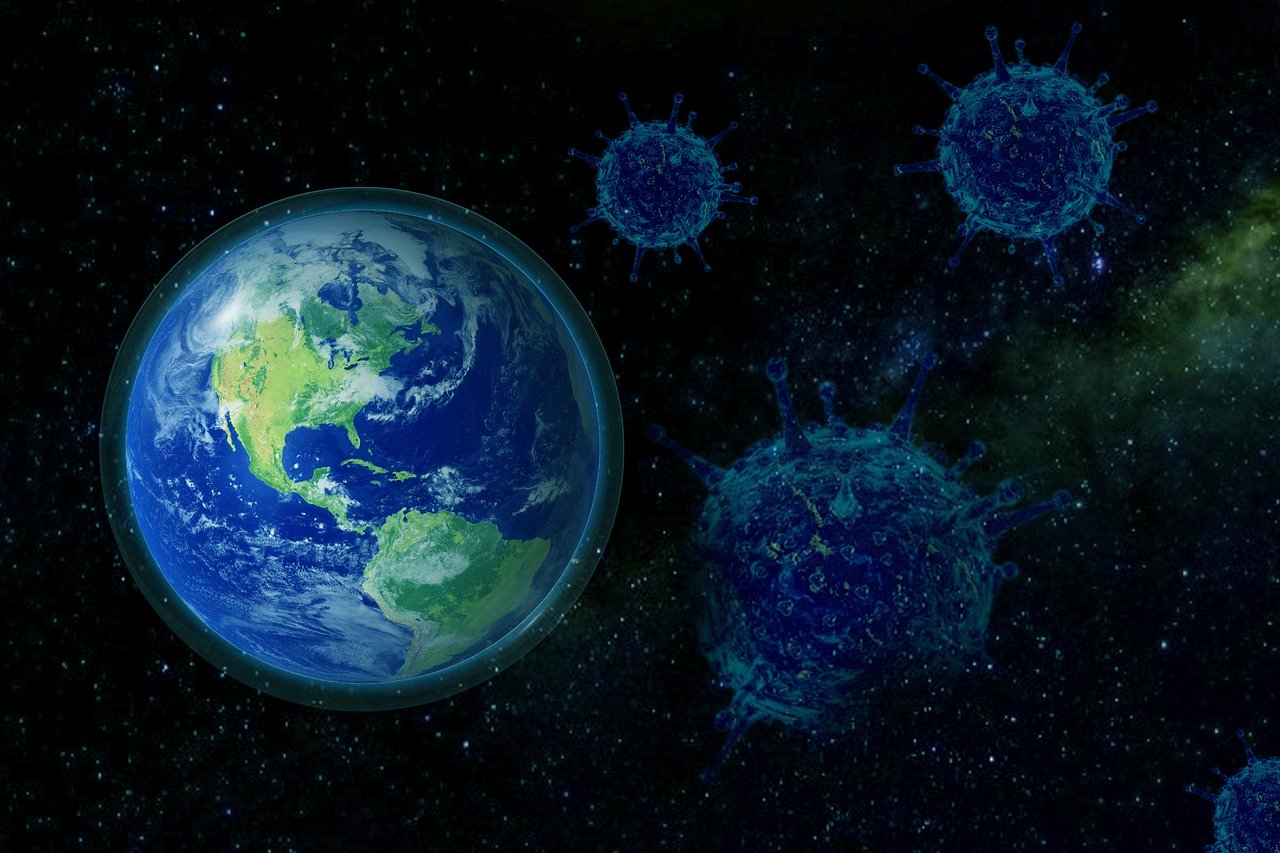 As the novel coronavirus, labelled by the World Health Organization (WHO) as COVID-19, continues to ravage the world, various strategists are calling for new post-COVID-19 world order. Henry Kissinger, who served as secretary of state and national security adviser in the Nixon and Ford administrations, in his thought-provoking Op-Ed titled, ‘The Coronavirus Pandemic Will Forever Alter the World Order’ that appeared in The Wall Street Journal on 3 April 2020, believes that the World Order, so meticulously cobbled by his team is facing the peril of being dismantled in the wake of the havoc wreaked by COVID-19.

Henry Kissinger, the recipient of the 1973 Nobel Peace Prize (under controversial circumstances), calls for drawing lessons from the development of the Marshall Plan and the Manhattan Project. The erudite scholar, who is the author of numerous books including The White House Years and his pet subject World Order, calls on President Trump imploring him that the U.S. is obliged to undertake a major effort in three domains. First, shore up global resilience to infectious disease; second, strive to heal the wounds to the world economy; and third, safeguard the principles of the liberal world order.

He believes that nations, which are entrusted to foresee the onset of calamities have failed as the COVID-19 prevailed under their watch and caused unprecedented mayhem but instead of finger-pointing or passing judgement, the crisis calls for launching a parallel enterprise for the transition to the post-coronavirus order.

The learned academic, who has been hailed as the most effective US Secretary of State in the last 50 years as well as castigated for his alleged war crimes, opines that a purely national effort by the US to overcome the virus will come to nought. Kissinger urgently recommends a collective approach. He fervently appeals for addressing the necessities of the moment to be coupled with a global collaborative vision and program.

In the first instance, the panacea that Kissinger endorses is urgently seeking a vaccine to combat the pandemic. The informed scholar is on target when he concludes that the success of modern science in developing vaccines for smallpox, cholera, polio and measles has lulled the world in a sense of complacency. He iterates the need to develop new techniques and technologies for infection control and commensurate vaccines across large populations. Dr Kissinger fervently invites cities, states and regions to consistently prepare for protecting their people from pandemics through stockpiling, cooperative planning and exploration at the frontiers of science.

Secondly, to rebuild the shattered international economy, which saw stock markets tumbling, travel, tourism, hospitality industries crashing and inflation soaring to unprecedented heights, Kissinger writes that the current crisis is more chaotic than the 2008 meltdown in its speed and global scale; unlike anything ever known in history. The necessary public-health measures such as social distancing and closing schools and businesses are aggravating the bleak economic milieu. The steps to prop-up and rebuilding the economy will necessitate Herculean efforts.

Dr Kissinger’s 2014 publication World Order  won acclaim from The New York Times, which praised the book, declaring: “his writing functions as a powerful zoom lens, opening out to give us a panoramic appreciation of larger historical trends and patterns, then zeroing in on small details and anecdotes that vividly illustrate his theories the new world order.” The informed scholar proclaims that we must safeguard the principles of the liberal world order. He comments that “the founding legend of modern government is a walled city protected by powerful rulers, sometimes despotic, other times benevolent, yet always strong enough to protect the people from an external enemy. Enlightened thinker reframed this concept, arguing that the purpose of the legitimate state is to provide for the fundamental needs of the people: security, order, economic well-being, and justice. Individuals cannot secure these things on their own. The pandemic has prompted an anachronism, a revival of the walled city in an age when prosperity depends on global trade and movement of people.”

The views presented by Dr Kissinger must be taken into consideration but taken with a pinch of salt lest the proponents of new world order do not pander on opportunism to feather their own nest and accrue undue profiteering from the pandemic. Serious students of peace and conflict studies may recall the prophetic words of former US President Dwight D. Eisenhower, who in his farewell address to the nation, delivered in a television broadcast on January 17, 1961, had warned against the potential influence of the Military Industrial Complex (MIC), a term he is credited with coining.

Eisenhower, a five star General and Supreme Commander of the Allied Expeditionary forces in Europe during the Second World War, is the only former General to have served as US President in the 20thCentury. With deep insight and prescience, Ike, as he was euphemistically addressed as, highlighted the perils arising from an informal alliance between a nation’s military and the defence industry that supplies it, with a vested interest which influences public policy. A driving factor behind this relationship between the government and defence-minded corporations is that both sides benefit—one side from obtaining war weapons, and the other from being paid to supply them. Hindsight is 20/20. Recent history of military conflicts and campaigns launched by the US is replete with examples of the unholy alliance between the military of the United States, defence contractors, the Pentagon and politicians. War battered states are pounded by faceless enemies and with the shock and awe prevailing, they are dangled the carrot of more devastating weapon systems for their defence, reaping huge profits for the MIC.

In the current milieu, we see Big Pharma or giant pharmaceutical industries rushing in to fill the void of vaccines to combat COVID-19, while governments vie for enhanced power to control. Preventive vaccination is being touted to be more important than cure. Big Pharma appears to be working hand-in-glove with the media to eloquently promote unproven treatments like Hydroxychloroquine and Azithromycin, and the effectiveness of Vitamin C, Vitamin D3, and Zinc being declared as success stories of positive experience of success in strengthening the ability of immune systems to fight off the virus. The world is likely to be hoodwinked into a false sense of complacency again with the promotion of placebos.

If a new world order is essential, it is now, where the world unites to develop cures and vaccines not only for COVID-19 but future pandemics and pestilence in which no single country, group or industry enjoys a monopoly. The WHO has its task cut out for an effective role in the new post-COVID-19 world order.

Print PDFMany of us might remember the 2013 film Gravity by Director Alfonso Cuaron starring Sandra Bullock and George Clooney. While it was less of a film containing the story of space survival and more […]

Print PDF  Since June 2016 Britain as nation is experiencing huge uncertainty. Although the referendum result was marginally in favour of leaving the European Union (EU) it was never known then and even now in […]