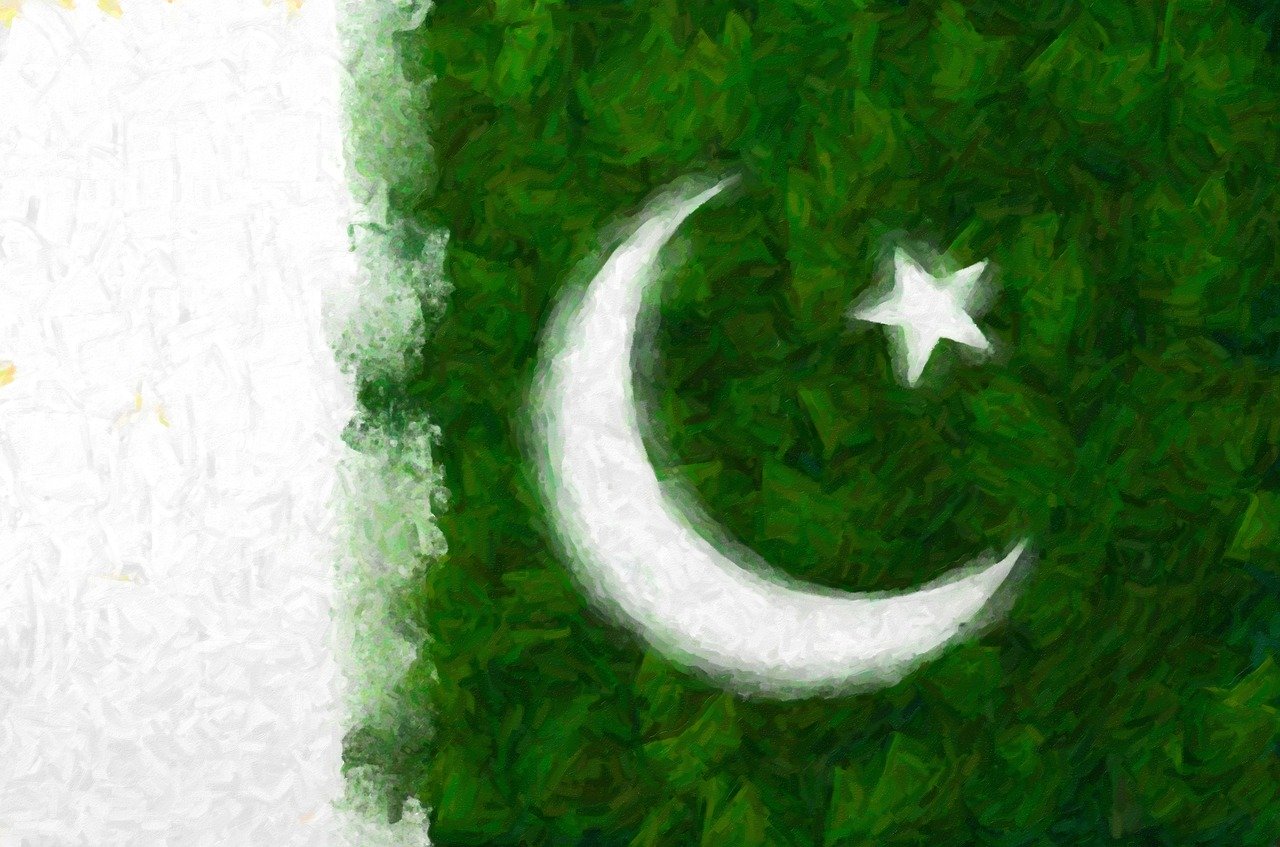 Since the formulation of its 1999 ‘Draft Nuclear Doctrine’ (DND), India has gone through gradual shifts in its doctrinal posture. India’s initial stance was that it would maintain a policy of ‘No First Use’ (NFU). However, the first amendment to this draft, which came out in January 2003, was based on the Indian Cabinet Committee on Security’s (CCS) review of the nuclear doctrine. It stated that if the Indian armed forces or its people were attacked with chemical or biological weapons, India reserves the right to respond with nuclear weapons. Subsequently the notion of a pre-emptive nuclear strike has emerged within the discourse surrounding the Indian strategic community. Moreover, quite recently, in an apparent shift from its NFU Policy on August 16, 2019, India’s Defence Minister Rajnath Singh asserted that India might review its NFU policy based on future circumstances. Such assertions would likely provoke Pakistan to further strengthen the policy of ‘quid pro quo plus’ as a viable response option against nuclear and conventional threats from India.

Unfortunately, the current security architecture of South Asia revolves around India’s irresponsible behaviour as a nuclear state. Pakistan, due to the Indian desire to establish its regional hegemony, has maintained a certain balance of power to preserve its security. Contrary to India’s declared NFU policy, Pakistan has never made such a commitment or statement and has deliberately maintained a policy of ambiguity concerning a nuclear first strike against India. The ‘minimum credible deterrence’ which forms the very basis of Pakistan’s deterrence posture has over the years evolved into an assurance of full-spectrum deterrence. Furthermore, this posture asserts that since Pakistan’s nuclear weapons are for defensive purposes in principle, they are aimed at deterring India from all kinds of aggression. In the same vein, even now, Pakistan is likely to keep its options open and still leave room for the possibility of carrying out a ‘first strike’ as a viable deterrent against India if any of its stated red lines are crossed. In this regard, Pakistan’s policy of ‘Quid Pro Quo Plus’ (QPQP), that has been assured with the combination of nuclear deterrence and conventional capabilities, seems to be an appropriate and reliable strategic resort given the emergent security dynamics of South Asia, especially since 2019.

It is pertinent to highlight that the ‘Quid Pro Quo Plus’ (QPQP) is based on an assertion that India would not be allowed to consider Pakistan’s nuclear capability as a bluff, and that Pakistan reserves all other options as well to protect its territorial and ideological integrity. In addition to Full Spectrum Deterrence (FSD), Pakistan hasmaintained credible conventional responses, keeping in view India’s desire to wage either a limited or low-intensity conflict. Pakistan’s FSD is not believed to be aimed at deterring a surgical strike by India; rather it is intended to deter a war, ranging from a limited to an all-out war. This has not only strengthened the credibility of Pakistan’s nuclear deterrence but has also enhanced conventional deterrence against India, which enjoys significant conventional superiority. With such a strategic trajectory, Pakistan would likely maintain a vital strategic balance in the conventional and nuclear equation vis-à-vis India. This would serve as a key determinant of the current state of strategic stability in South Asia.

It is worth mentioning here that, Pakistan’s nuclear doctrine and policies are aimed at assuring its security and preserving its sovereignty. This has been carried out by deterring India with the employment of both minimum credible deterrence and full-spectrum deterrence capabilities. In this regard, Pakistan has developed its missile technology based on short, intermediate and long-range ballistic missiles. Pakistan’s tactical missile ‘Nasr’ for instance, is believed to have been introduced essentially in response to India’s limited war doctrines. This provides further assurance that India would be denied the initiation of a low-intensity conflict and escalating the situation which could provoke Pakistan towards a massive retaliation. Moreover, the induction of ‘Multiple Independent Re-entry Vehicles’ (MIRVs), the development of land, air, and sea-launched cruise missiles, and the provision of a naval-based second-strike capability, have all played a significant role in the projection of the ‘quid pro quo plus’ notion.

Hence at the present, it seems likely that India aspires to project itself as a regional hegemon and a potential superpower. India’s policies are aimed at destabilizing Pakistan’s pre-existing deterrence framework comprising nuclear and conventional force postures. In such circumstances, Pakistan’s threat perception would likely remain increasingly inclined towards its eastern border. Pakistan, based on its principled stance of being a responsible nuclear weapon state, does not want to counter India toe-to-toe concerning its military aspirations and hegemonic designs. Based on the undeniable threats from India to its existence, Pakistan must preserve the deterrence equilibrium vis-à-vis India and maintain the ‘balance of power’ in the South Asian region. Pakistan is already punching well above its weight, and nuclear deterrence along with conventional preparedness would be the only way through which Pakistan can maintain a precise balance of power to preserve its security. This could be further carried out by deterring India with a resort to restrain based on ‘quid pro quo plus’ policy.

India’s Grand Strategy of Belligerence: What are the Options for Islamabad?

Print PDFIn previous months, the Indo-Pak strategic dyad has hit an all-time low, following the Pulwama attack and the subsequent crisis resulting in limited aerial engagements. The strategic environment of South Asia has been marked […]