Published in “The National Interest” on February 27, 2019

Whatever happens next rests in the fates of political decisionmakers in India.

India and Pakistan are in the throes of the most serious military standoff between them since 2002. After years of absorbing terror attacks conceived by non-state groups based on Pakistani soil, India decided enough was enough after a February 14 vehicle-borne improvised explosive device killed forty paramilitary personnel. It’s response? An airstrike on what it claimed was a camp run by Jaish-e-Mohammed, the group that claimed the attack, on Pakistani soil.

That retaliation was immediately celebrated in India, where it was seen as a show of muscular resolve—a message that New Delhi wouldn’t simply allow Pakistan’s tolerance and covert encouragement of the non-state groups to go unpunished. But the strike humiliated Pakistan’s defense establishment, which was perceived to have been caught off-guard.

India described the strike as preemptive and driven by highly specific intelligence about a credible imminent threat. Critically, New Delhi underscored that the targets were “non-military”—that it wasn’t looking to start a war. In any case, Pakistan’s version of events was sharply divergent, with its military claiming that India had struck nothing more than foliage.

There was some recent precedence to make sense of the initial Indian strike and Pakistan’s response. New Delhi had retaliated to a lower-casualty attack in Kashmir in September 2016 by conducting what it called “surgical strikes” into Pakistan-administered Kashmir, taking out facilities used by terrorists. Pakistan simply wrote off that action and took the public position that nothing had happened, offering a face-saving off-ramp for both sides that prevented a crisis like the one we’re seeing today from bubbling up.

After this week’s Indian strikes, however, Pakistan did not feel it had the same out. In a press conference after the Indian attack, Pakistan’s top military spokesperson strongly refuted the idea that it had been caught off-guard and promised India a befitting response at a time and place of its choosing. With that, we had the assurance of escalation: Pakistan had boxed itself in.

On Wednesday, Pakistani escalation followed across the Line of Control after Pakistan Air Force F-16s conducted strikes of their own. Both sides again presented battling narratives about what sort of targets were struck, with Pakistan trying to make clear that its response was proportional retaliation for India’s strikes. An Indian official statement, meanwhile, stated that while the Pakistani fighters targeted “military installations,” they had been “foiled successfully.”

One complicating factor was the loss of Indian aircraft in the exchange on Wednesday. One Indian Air Force pilot, forced to ditch his MiG-21 fighter, was taken into Pakistani custody. Pakistan’s military released footage showing the pilot in good health—presumably to ward off criticisms that had followed of the mistreatment of Indian pilots during the 1999 Kargil War. 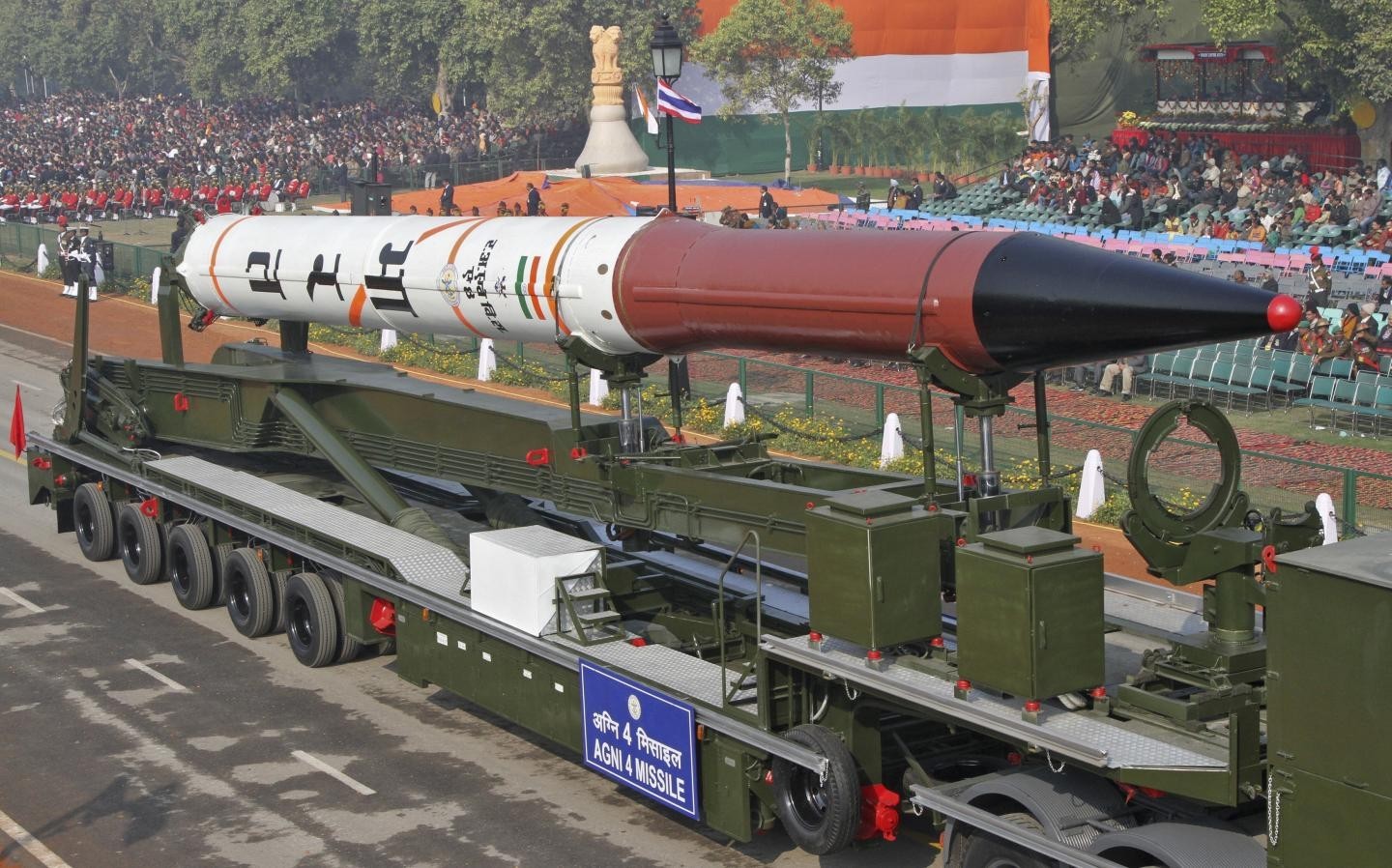 The Indian acknowledgment that Pakistan targeted “military installations” in retaliation for New Delhi’s calibrated “non-military” strike will increase pressure on the Indian government to now retaliate in turn. That’d make a third round of escalation, raising the possibility of an all-out spiral that’d quickly risk taking the two countries close to the low nuclear threshold that exists between them thanks to Pakistan’s aggressive nuclear strategy and battlefield nuclear weapons.

But escalation is not automatic and will come down to the choices that political leaders make in the coming days. Indian prime minister Narendra Modi faces unique domestic political constraints with a general election in the country just weeks away. New Delhi’s broader posture of strategic restraint, however, remains in place—even after its airstrikes against Pakistan. Indeed, those airstrikes likely became contemplatable as retaliation for the February 14 terror attack precisely because India had exercised a fair bit of restraint across previous episodes of similar sub-conventional violence.

What is dangerous, however, is if the Indian political leadership concludes that it must retaliate given Pakistan’s targeting of military facilities—as it has publicly said. The Indian public, in the meantime, is subject to a highly nationalistic media environment that is already treating events in recent days as the precursor to a conflict. In this environment, Modi’s decision to exercise restraint would require great political courage. Such courage is not unheard of from political leaders, but it may come with real costs—especially at the ballot box.

Other possible avenues by which the crisis may be de-escalated include the intervention of third powers. The United States is distracted with the ongoing summitry in Hanoi, Vietnam, and China and Russia are each seen as too partisan to Pakistan and India respectively. Numerous nations have issued statements calling on both sides to practice restraint, in the meantime.

Whatever happens next rests in the hands of political decisionmakers in India. This conflict can find an off-ramp, but it must come quickly. Above all, national strategy cannot be allowed to fall victim to the passions of domestic constituencies all too eager to march toward a ruinous and likely uncontrollable war, assuming it will remain under the nuclear threshold.

Ankit Panda is the senior editor at The Diplomat, where he writes daily on security, geopolitics, and economics in the Asia-Pacific region and hosts a popular podcast. His work has appeared in a range of publications across the world, including the New York Times, the Diplomat, the Atlantic, the Washington Quarterly, Al Jazeera, Politico Magazine, and War on the Rocks.

What it takes for Pakistan to mend ties with Saudi Arabia?

The Russia-Pakistan Alliance is a Natural One

Print PDFPrime Minister of Pakistan Mr. Imran Khan is scheduled to visit Russia by the end of this month. It will be a significant breakthrough in the diplomatic efforts of both countries and a big […]